Shazam! is a 2019 American superhero film based on the DC Comics character of the same name. Produced by New Line Cinema and distributed by Warner Bros. Pictures, it is the seventh installment in the DC Extended Universe (DCEU). Directed by David F. Sandberg from a screenplay by Henry Gayden, and a story by Gayden and Darren Lemke, the film stars Asher Angel as Billy Batson, a teenage boy who can transform into an adult superhero, played by Zachary Levi. Mark Strong, Jack Dylan Grazer, and Djimon Hounsou also star. It is the first live-action film version of the character since the 1941 serial Adventures of Captain Marvel (the character’s original name).

In 1974 Thaddeus Sivana (is the family Tamilian?) is a young boy who gets bullied by his father and elder brother for not being as tough as they are. is magically transported to the Rock of Eternity, a magical temple in another dimension, by the ancient wizard Shazam. Shazam explains that he has spent centuries searching for a new champion who is “pure of heart,” after his first turned evil and unleashed the Seven Deadly Sins upon the ancient world. The Sins, now trapped in statues within the Rock, tempt Thaddeus with promises of power, and the boy is banished back to Earth as unworthy to be the champion. We are then introduced to present day and 14 year old Billy Batson, a foster kid who was lost in a carnival while with his single mom several years ago. He is still looking for his mom and gets into trouble as he steals data from a cop car to track women with the same name as his mom.

Billy is sent to yet another foster home, run by Victor and Rosa Vazquez, former foster kids themselves. At their house they have 5 other foster kids :  Mary, Pedro, Eugene, Darla, and Billy’s new roommate Freddy Freeman. Billy does not warm to his new family, and Pedro discovers Billy’s notes for his search. Elsewhere in Philly, Dr. Thad Sivana is researching the symbols and conducting interviews with others who have had encounters with the wizard Shazam. He finally discovers how to return to the Rock of Eternity. He steals the Eye of Sin from the Rock, freeing the Sins and becoming their champion. Sivana uses his new powers to attack the Wizard and kill his abusive father and brother in an awesome scene in the boardroom. Billy meanwhile saves Freddy from bullies but is chased by them and escapes in a subway. He is pulled to the wizard’s realm and is chosen to become the new champion. Billy is transformed into an adult with an array of superpowers. By saying “Shazam!” Billy can change back and forth between teenager and adult superhero. With the help of Freddy, an amateur superhero expert, Billy begins to learn the full extent of his newfound powers.

After Freddy brags to their classmates about knowing Shazam, Billy abandons him and skips school to entertain fans as Shazam for money. After seeing Shazam save a bus on the news, Sivana attacks him, demanding he give up his power. The untested Shazam is easily defeated but transforms back into Billy to escape into the fleeing crowd. Sivana does manage to capture Freddy, who is forced to tell Sivana where they live. The other kids realize that Billy is Shazam! and reveal to Billy that they have found Billy’s mother living nearby. Billy runs away to finally meet his mother, whom he learns intentionally abandoned him years ago. Meanwhile, Sivana turns up to the Vazquez home with Freddy, and forces Freddy to call Billy. Billy returns home as Shazam and agrees to give Sivana his powers in exchange for sparing his family’s lives. However, Freddy and the other kids follow Shazam and Sivana to the Rock of Eternity and attack Sivana. This gives Shazam and the kids time to escape and realize that when the Sins leave his body, Sivana is mortal and can be hurt.

Sivana chases Shazam and the kids to a Winter Carnival, where Sivana unleashes the Sins on them and the carnival goers. Shazam shares his powers with his foster siblings, causing them to also become adult superheroes with powers. While Freddy, Mary, and the others keep the Sins busy, Shazam fights with Sivana himself, defeating him by drawing the only Sin still housed in Sivana’s body out of him, leaving him powerless. Shazam and his family are hailed as heroes, and Billy embraces his foster family as his true family. Billy also shows up at school as Shazam to endorse Freddy before revealing he also brought a friend: Superman. In a mid-credits scene, Sivana is recruited into a partnership with the caterpillar-like creature Mister Mind. In a post-credits scene, Freddy tests whether Shazam can talk to fish, citing Aquaman, only for Shazam to dismiss the power as stupid.

Very kid & family friendly, funny and packed with action this is a really good summer release and I can see lots of families going in to enjoy a couple of hours of harmless fun & entertainment. Compared to the previous more darker DCEU films, with the possible exception of Aquaman, this film comes as a really refreshing change of pace. I’d give it an 8.5 outta 10! 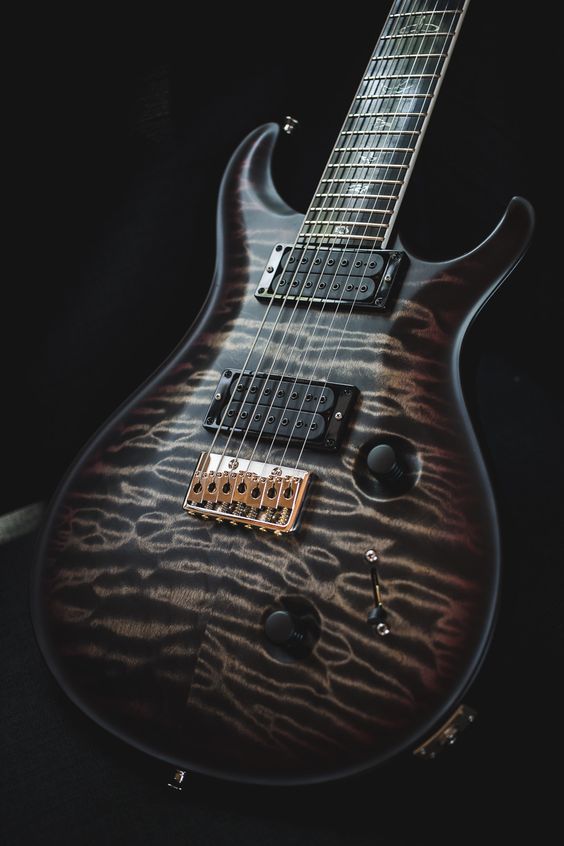 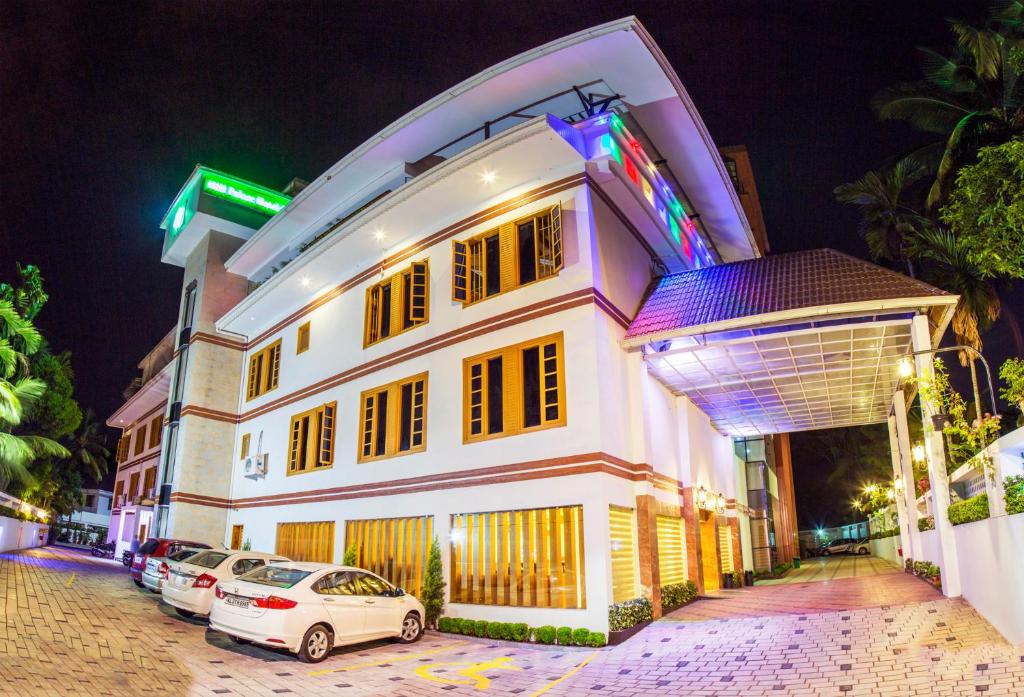 Yesterday was the quarterly get-to-ether of our department at the office I work at. This is a team of about 25 folks and some, not me, look forward to this dinner and gathering in a nice hotel where we book a hall or conference room and there are speeches, presentations and awards given for the performance during that quarter and then play some funny games and play music while we have dinner from the buffet.

Me, I am not a big office party kinda guy. Anways, I was working the morning shift and hence I wanted to go home as soon as possible yet I had to stay back. I waited in the office till almost 7 pm when me and a colleague of mine booked an Uber and went to Hotel Hill Palace which is about 6 kms away. It is a 5 star hotel and on the 3rd floor we had a conference haul booked for us. The function started and it was all fun and games until dinner time. I had a little soup, naan and rice with butter chicken and fish tikka masala and skipped desert as I wanted to leave by 9:30 pm.

I said my goodbyes and then booked an Ola ride from there to my home and reached by 10pm. And as the elevator was on the fritz for the past 4 days I made my long and tiring 7 floor walk up to my apartment and then washed away my sweat and dirt from the day and relaxed in front of the laptop.