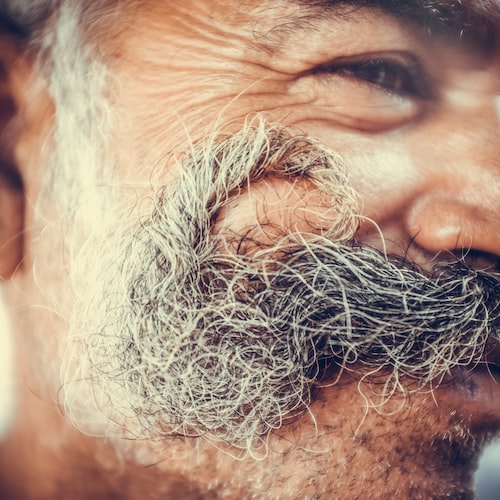 In the UK, try not to walk around holding a fish, while looking suspicious. According to the Salmon Act of 1986, you can’t handle fish in a matter other than ‘normal’. The list of seafood that is included in this law are:

So, on the off chance, you were about to head to the UK and look a bit shifty with any of the above fish – think again.

Flying a UFO over Châteauneuf-du-Pape, France is of course just not the done thing. In 1954 after a local person saw some ‘deep-sea divers’ leaving a ‘cigar-shaped’ spaceship, the mayor immediate made a rule.

“Any aircraft, known as flying saucer or flying cigar, which should land on the territory of the community will be immediately held in custody.”

If you are currently considering visiting the south of France in your UFO, then you’d better reconsider – or you might find yourself in custody.

It’s the point a cow makes! However, there is a law that is similar to the ‘don’t drink and drive’ one, with a small twist. There is a licensing act of 1872 that makes it illegal to ride a cow while drunk in Scotland. It has a hefty fine of £200 but can also land you in jail for a year. While it might be one of the funniest laws you have heard of, it is probably with good reason. Although to date, no one has been found guilty of it. Sot the drunk cow riding happened prior to the date the act was created.

We Mustache You To Stop!

Okay, that was a bad joke. But, seriously, in Indiana, you shouldn’t be kissing people if you have a mustache. In fact here is the line of the law –

“Mustaches are illegal if the bearer has a tendency to habitually kiss other humans,”. Beards, however, are a-ok. So if you have ever been wondering if you should have a mustache or a beard – for the sake of your ability to kiss your partner in Indiana – always go for the beard.

In Russia, since somewhere in 2006 you cannot drive around in a dirty car. Although the lines are slightly muddy (haha) on what constitutes as a dirty car a poll in Russia newspaper Izvestiya, found that 46% of people believe a car was too dirty IF you couldn’t see the license plate.

So there you have it, some wild a wacky laws from around the globe. Are there any laws that you have stumbled upon that have made you question everything? Here is a quick final law – You are forbidden to die in Sarpourenx in France unless you are already the proud owner of a burial plot.