A 6 dvd haul from Amazon UK that consists of 4 Comic book Superhero Films, 1 Scifi & 1 Comedy. I meant to say Hugh Jackman but it came out as Hugh Grant, LOL! 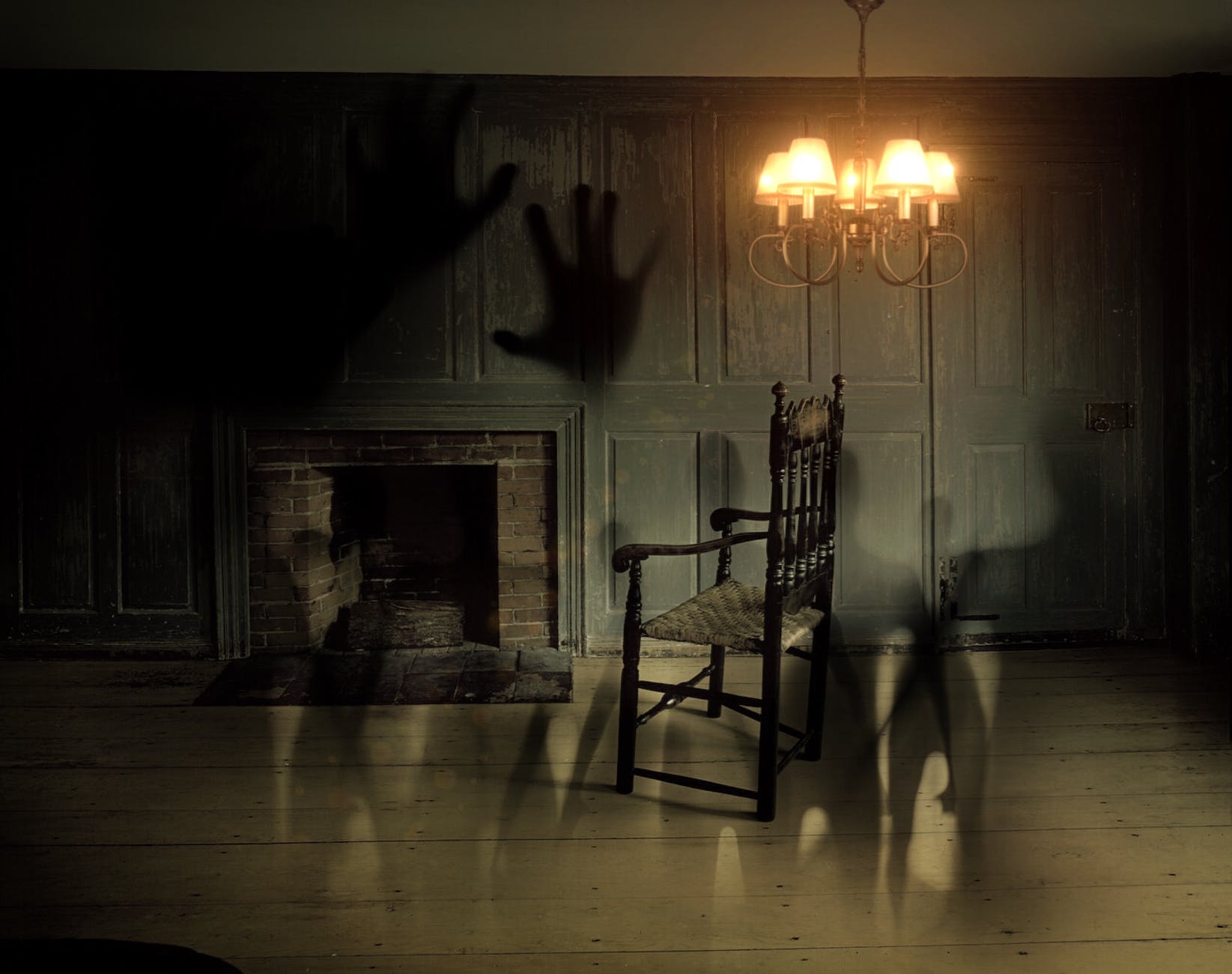 Banana slugs are huge, they eat your garden, and they leave a slimy trail as they squirm across the ground. Their method of reproduction is no more pleasant than their appearance: The scientific name for one species of banana slug is Ariolimax dolichophallus, the second part of which means “long penis,” and it’s apt. The invertebrates’ penises can be 6 to 8 inches long—the entire length of the slug’s body. When it’s time to get down, the penises grow out of pores in the head. It isn’t unusual for the penis of one slug to get stuck inside the other during copulation; to solve this uncomfortable situation, the slug on the receiving end will eat the penis that’s stuck inside it.

The elephant penis is so huge that males can rest on it like it’s a leg. When erect, it can weigh in at 66 pounds and can be more than 3 feet long. It’s also prehensile, which means that an elephant can move it around and even use it to scratch hard to reach places. Meanwhile, female elephants have a very long reproductive tract —nearly 10 feet from start to finish—and the vagina doesn’t begin until about 4.27 feet in, so the elephant penis doesn’t enter the vagina. So male elephants have evolved to produce more but smaller sperm to combat the risk of dilution. To follow the reproductive strategy of mice sperm, elephant sperm would need to be scaled up enormously to make a difference.

Neotrogla, a fly-like insect that lives in a cave in Brazil, is the first-ever species found that has “opposite” genitalia. The females are equipped with spiny, penis-like genitalia called gynosomes, which they use to penetrate the male; then, the insects get it on for up to 70 hours as the male transfers sperm and nutrients to the female. If the two are separated during copulation, the male’s insides will be ripped out while the female remains intact.