Men in Black: International (stylized as MIB: International in promotional material) is a 2019 American science fiction action comedy film directed by F. Gary Gray and written by Art Marcum and Matt Holloway. It is a spin-off of the Men in Black film series, which is loosely based on the Malibu/Marvel comic book series of the same name by Lowell Cunningham. The film stars Chris Hemsworth, Tessa Thompson, Kumail Nanjiani, Rebecca Ferguson, Rafe Spall, Laurent and Larry Bourgeois, and Liam Neeson. Emma Thompson reprises her role from the third film, while Tim Blaney returns to voice Frank the Pug from the first two installments.

Where did it all go wrong? While I love the first two MIB movies and respect the 3rd one, this one is a mess. The story, the plot, the villains, the characters – all fall flat! Molly, a young girl, in 1996 meets an baby alien and also witnesses her parents being neuralysed by agents of Men in Black while she helps the alien escape, avoiding neuralysation herself. This fuels her life’s desire to join the secret organization. Twenty-three years later in 2019, rejected from FBI and CIA due to her “delusions” regarding alien life, Molly tracks down an alien landing and follows MiB agents to MiB headquarters in New York City. Caught entering the agency, Molly makes an impression on Agent O, arguing that she has proven her skills and has no life outside her search for the agency. She is awarded probationary agent status as “Agent M” and assigned to the organisation’s London branch.

She meets High T (Neeson) who runs the London branch and is paired with an Agent H, who used to partner with High T. In the beginning of the film they show T & H travel to Paris to stop an invasion of the Hive – a parasitic race who invade planets by merging with the DNA of the conquered species – at the Eiffel Tower using a wormhole included in the original migration to Earth. H has since developed a God complex, unconcerned with his duties and only keeping his job due to High T covering for him. H & M are paired together because she thinks he is cute and plays him a bit to make it happen. with Vungus the Ugly, his close friend and alien royalty. During their night out with Vungus, they are accosted by mysterious alien twins able to manifest as pure energy. These energy aliens fatally injure Vungus, who gives M a strange crystal before he dies, claiming that H has changed since they last met and cannot be trusted.

It is soon obvious that there is a mole in the organization as few people knew Vungus’ location.  High T assigns Agents C and M to conduct an investigation while H is demoted to desk duty, with evidence suggesting that the alien energy twins had DNA traces of the Hive. H & M travel to Marrakesh, fight off the twins, ride a powerful hoverbike and are aided and then betrayed by one alien while getting a new ally in “Pawny”, the last survivor of a small group of aliens attacked by the Twins. In averting his honour suicide, Pawny subsequently pledges his loyalty to M. After the device is stolen from our leads, it is sold to Riza Stavros, an alien arms dealer and H’s ex-girlfriend. Travelling to Riza’s island fortress near Naples, the trio attempts to infiltrate the base, but are caught by Riza and Luca Brasi, now Riza’s second-in-command. Luca is discovered as the alien M rescued as a child. Luca returns the favour by allowing them to leave with the weapon while he keeps Riza contained. The three are then cornered by the Twins, who are killed by High T and a group of agents who had been trailing M and H.

The celebrations are cut short when H & M realize that the twins wanted the device to use as a weapon against the Hive discover High T has deleted the case file and did not send the weapon to evidence. C also realises High T’s deception and allows H and M to follow High T to the Eiffel Tower. As they travel to the wormhole, M’s questioning of H’s memory of the Hive’s defeat reveals he was neuralysed. High T reveals himself as the converted mole of the Hive and activates a wormhole to draw them to Earth. However H draws out High T’s true personality long enough for him to relinquish the ultimate weapon, allowing M to acquire the weapon, destroying High T, the wormhole and the Hive infestation trying to reach Earth. With the mission completed gent O joins H and M in Paris, where she grants M full agent status and appoints H probationary head of MiB’s London branch.

It isn’t half as funny as the original 3 or half as entertaining. It seems rushed and not well written and the thing is a shoddy mess of a movie. I hear that they had tons of problems including a director who wanted to leave and so many re-writes. The end result is just a below par version of the franchise. I give it…….6.5 outta 10! 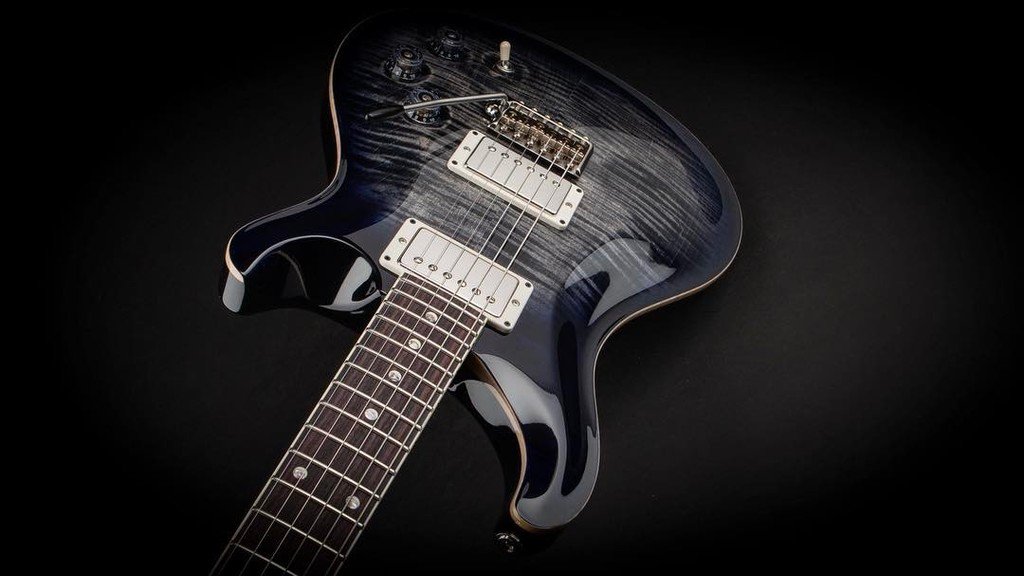