Traditionally, healthcare was a significant employer of women. Even today, more than 75 percent of the workforce in most hospital settings is female, dramatically outstripping the participation of men. The majority of female workers in the industry are either nurses or janitorial, but the number of physicians is growing strongly.

But there’s a problem: the number of women in the highest echelons of the medical profession is low. CEO and senior management positions are held overwhelmingly by men.

So what’s going on here?

Well, first, it’s worth pointing out that women appear to be attracted to the medical profession because it is a “caring industry” and plays to female strengths. Many women find it highly natural to assist patients in recovering from illness. Fewer women, however, appear to be striving for the top jobs.

The reasons for the lack of female participation at the top levels of the healthcare system remain hard to identify. The benefits, however, are considerable. Research from the University of California, for instance, has found that the companies with the highest percentage of women on the board have a 74 percent greater return on investment than those with the lowest. Professional services firm McKinsey also estimates that advancing women’s quality across the world could increase global growth by $12 trillion, or two-thirds of the total value of the US economy.

Women in leadership is a pressing issue of our times. Take a look at the following infographic to find out more about the evidence for including more women in senior positions in the industry.

Mikel Arteta earned his first win as Arsenal boss as the Gunners produced a powerful first-half performance to beat a lacklustre Manchester United. The visitors, who were without the injured Paul Pogba, actually began brightly, but the game took a different turn on eight minutes when Nicolas Pepe steered in his fifth goal of the season after Sead Kolasinac’s cross was deflected to him. That led to a first half in which the hosts were in control and Pepe hit the post before they doubled their lead when his corner was smashed in from close range by Sokratis Papastathopoulos. Ole Gunnar Solskajer’s side came into the game with one loss in their previous nine games, and although they improved after the break, they rarely tested Arsenal goalkeeper Bernd Leno.

It was characteristic of a stop-start season in which they are yet to win three Premier League games in a row. The defeat leaves them fifth in the table, five points behind Chelsea, who drew with Brighton earlier in the day. Victory for Arsenal ended a run of seven home games without a win in all competitions and lifted them to 10th place, four points behind United. But they remain closer to the relegation zone than the top four. There has been evidence of a lift in Arsenal’s three performances since Arteta was appointed, but without a win, questions remained as to whether he was the right man to take over from former boss Unai Emery, given his lack of experience as a manager. Arteta was just an onlooker in the stands for the lifeless draw at Everton, but that was followed by a 1-1 draw with Bournemouth on Boxing Day and a crushing late defeat by Chelsea at home last Sunday.

This was a different game altogether, though, as Arsenal put the pieces together. With Granit Xhaka, who has been linked with a move to Hertha Berlin, restored to the midfield, the Swiss and Lucas Torreira were quicker to the tackle than their opponents. Mesut Ozil covered 11.54km, more distance than any other Arsenal player. While record £72m signing Pepe was at the heart of Arsenal’s attacking endeavour as they were roared on by their fans. After scoring early on, he sent United left-back Luke Shaw halfway down the Holloway Road with a sharp turn before setting up Pierre-Emerick Aubameyang, who sliced a volley over. The Ivorian then fed Alexandre Lacazette, who somehow hit his shot out for a throw-in from about six yards out, before Torreira went close from another Pepe pass. 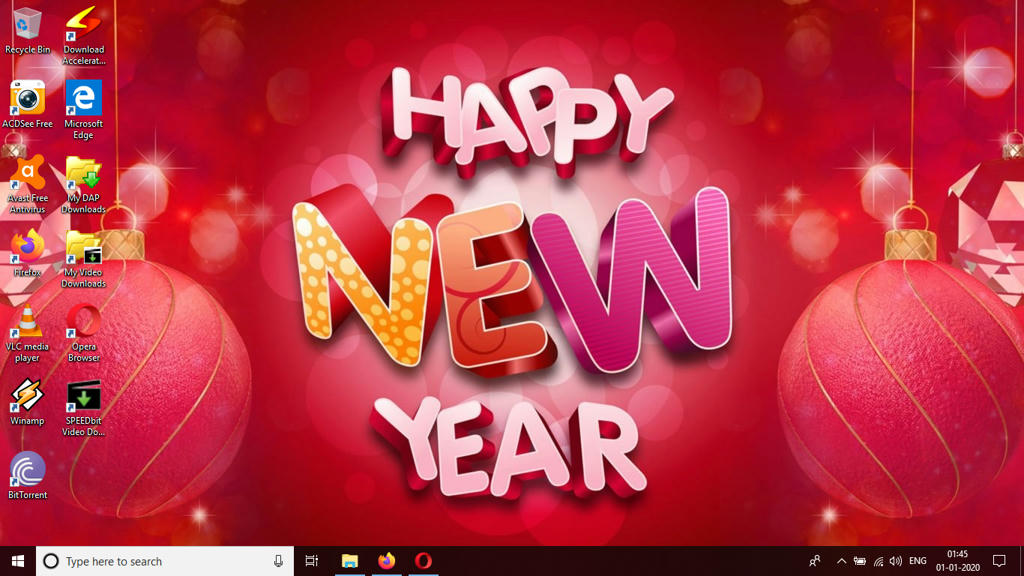