Well, it had to end sometime. But I am ok with it. After tonight is over I will have had 4 nights in this room and it was fun and relaxing for the most part. Tomorrow my check out time is 12 pm but I plan to leave here by 11 am if not by 11:30 am. I think I will keep my alarm for 7 am or maybe that is too early? 8 should be fine. I have been sleeping long hours here, afternoon naps and waking up only by 9 am in the mornings as well.

My one complaint is that, other than some dirtiness in the decor and room and the disappointing bathroom issue, the food is bloody expensive. Rs.155 for eggs done your way (I have ordered it omelet style only so far)  and 3 slices of toast with a bit of jam & butter is Rs.180. Yet on their menu card the breakfast it corresponds to says there is much more. All the food is overpriced as well  but there is a lot of it. I couldn’t finish 3 of my meals here. My wallet will cry once I pay things up at the reception on my way out.

I also was berating myself for no bringing my USB stick as the tv in here has USB ports and I could have binged a few movies while I was here. The cable channels were crap, as most hotels have them, and I didn’t watch more than 30 minutes of tv and that too on my first day here. I had a cold yesterday and most of today so I haven’t been using the ac but the fan does the trick and I feel a bit cold if I do not use the sheet and blanket. So to bed I go and once I wake up, I will get some coffee and a bit of breakfast before I shower and shave and leave. 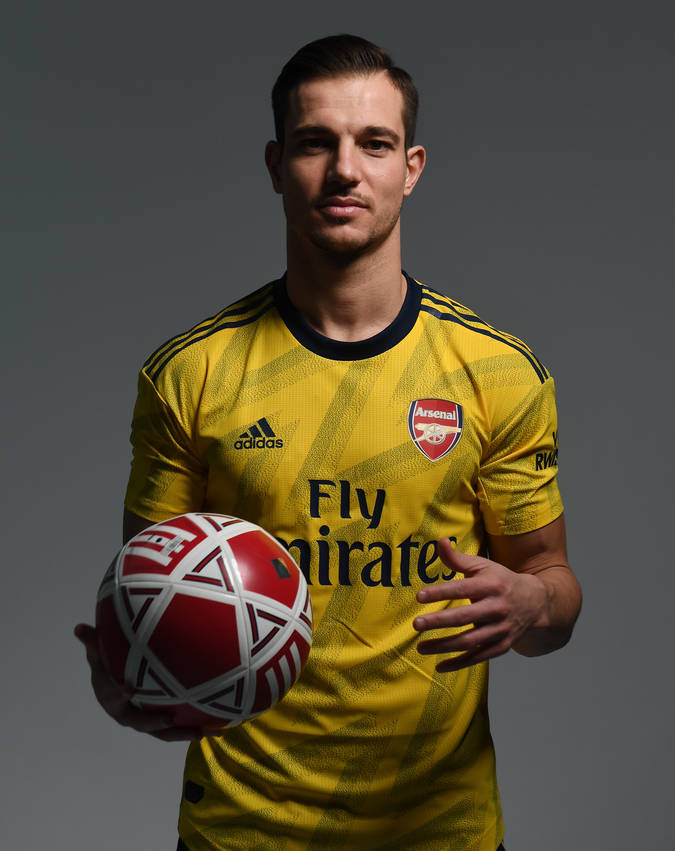 His career started with Sporting CP, going on to appear in 93 competitive games over the course of four Primeira Liga seasons and scoring two goals. He signed for Southampton in 2015. Having earned 72 caps across all youth levels, Cédric made his senior debut for Portugal in 2014. He appeared for the country at the 2018 World Cup and Euro 2016, winning the latter tournament.

Born in Singen, Baden-Württemberg, Germany to Portuguese immigrants, Cédric returned to his parents’ country at the age of two. Right-back Soares, who had a loan spell at Inter Milan last season, is currently recovering from a knee problem, so his debut for the Gunners could be delayed until after the winter break.

Arsenal technical director Edu said on the club website: “Cedric is a defender with good experience of the Premier League, and of course at international level. “He is another strong addition to our defensive unit who will provide our squad with quality.” Southampton had brought in Kyle Walker-Peters on loan from Tottenham as cover. “The club would like to thank Cedric for all his efforts during his time with the club and wish him luck for the rest of the campaign,” a Southampton statement read.