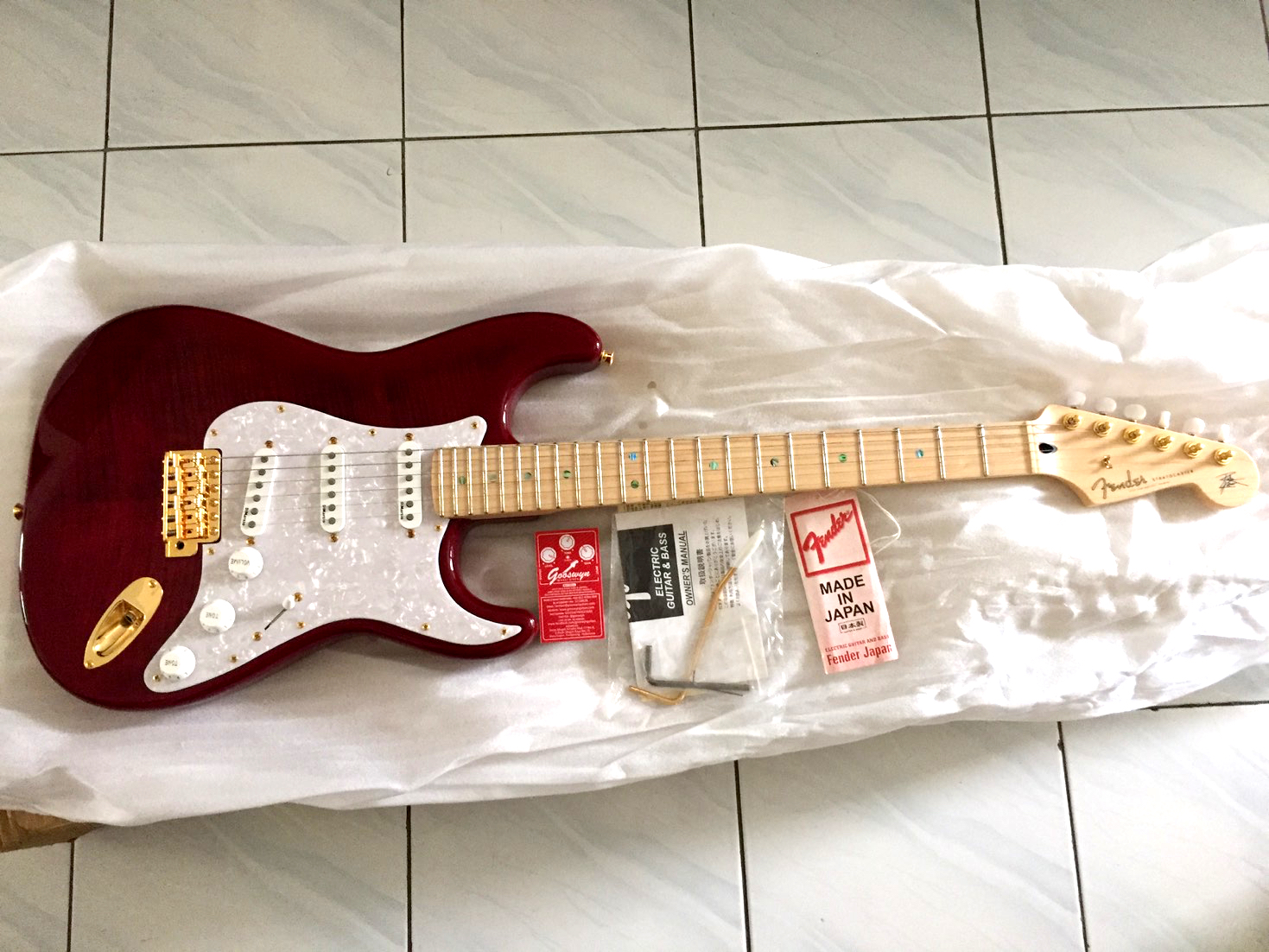 Arsenal manager Mikel Arteta said the club’s young players are “worth the risk” after his youthful team beat League One Portsmouth at a noisy Fratton Park to reach the FA Cup quarter-finals. Arteta named a side with six players aged 20 or under and they looked in control, especially in the second half, as they beat a team which had not lost in 19 home games and had won their previous 10. Pompey played well in the first half but trailed to Sokratis Papastathopoulos’ volley from Reiss Nelson’s cross just before the break. Eddie Nketiah bundled home from close range from another Nelson cross to wrap up the victory six minutes after the restart.

Pompey’s only shot on target came in the second half, with substitute Ronan Curtis’ effort saved. The other fifth-round ties are on Tuesday, Wednesday and Thursday. The quarter-final draw is on BBC One on Wednesday at 21:50 GMT after Sheffield Wednesday v Manchester City. Arsenal came into this game on the back of their shock Europa League exit to Olympiakos on Thursday. Arteta – slightly surprisingly – made nine changes, with several fringe players starting, and defender Pablo Mari making his debut, despite the FA Cup being the only hope of silverware for the record 13-time winners. They lost Lucas Torreira to injury in the first half, the midfielder taken off on a stretcher after a tough but fair sliding tackle by James Bolton.

That was their only negative from the game at Fratton Park, though. Left-back Bukayo Saka – one of the two players to keep their place from Thursday’s defeat – forced a save and Gabriel Martinelli, also 18, headed over the bar. Sokratis opened the scoring with a wonderful volley from Nelson’s right-wing cross. And Nketiah scored his third goal since his loan spell at Leeds was cut short when he controlled Nelson’s cross before rifling into the roof of the net from close range.