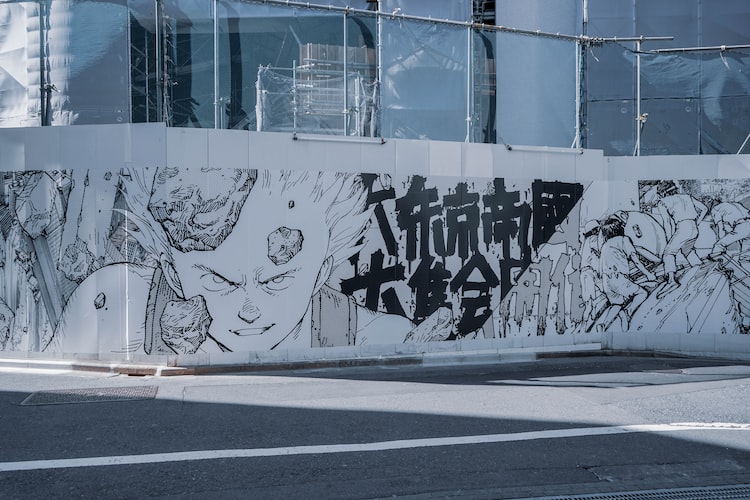 So, you have guests over but it’s midday. You are not having a dinner party so much as a gathering for something. Maybe it’s to watch sports, to meet old friends that you plan on keeping for dinner. Maybe you’re meeting your boss from work to go over some plans for your future role. It could be for any reason, but whatever it is, having the best entertaining snacks is important to the mood and ambiance. Planning for dinner parties isn’t easy but it’s not tough either, as there are a colossal amount of options. But if your guests have arrived at lunchtime, what kind of snacks should you present to them? Anything but cheese and tomato sandwiches and you’re good.

If there is one culture on this planet that is known for making the best lunchtime snacks, it’s the Mediterranean culture. This laid back, sunny climate is full of excellent recipes of food that tastes great but doesn’t fill you up completely to the point you want to take a nap.

Although the pretzel really achieved it’s true fame in America, in Germany it’s still one of the most popular snacks to date. It’s incredibly versatile as you can eat it as a dessert, for breakfast, and for lunch. These gourmet soft pretzels are some of the best in the world. After over 200 reviews from verified customers, they have a 5-star rating. These pretzel buns and sticks and rings can be sprinkled with a number of ingredients to maximize flavor. You have a chili-lime salt option, truffle salt, rosemary lemon salt and a blended spice pack. As you may know, you can also eat pretzels with certain dips such as garlic cheddar, honey mustard and chocolate hazelnut whip.

British cuisine is world-renowned for having some of the best snacks in the culinary realm. If you want something that is fattening, sweet and unashamedly indulgent, then go with a classic raspberry cream scone. This is fresh dairy cream and concentrated raspberry jam in the middle of a buttery crumbling scone. You can make this recipe at home with just a few ingredients but you can find this at almost any British bakery near you.

When you have someone important over for lunch, you need to be creative and seek to impress them. These three snacks are gourmet yet they don’t fill you up until you feel tired and sleepy, which is great for long hours of conversation.