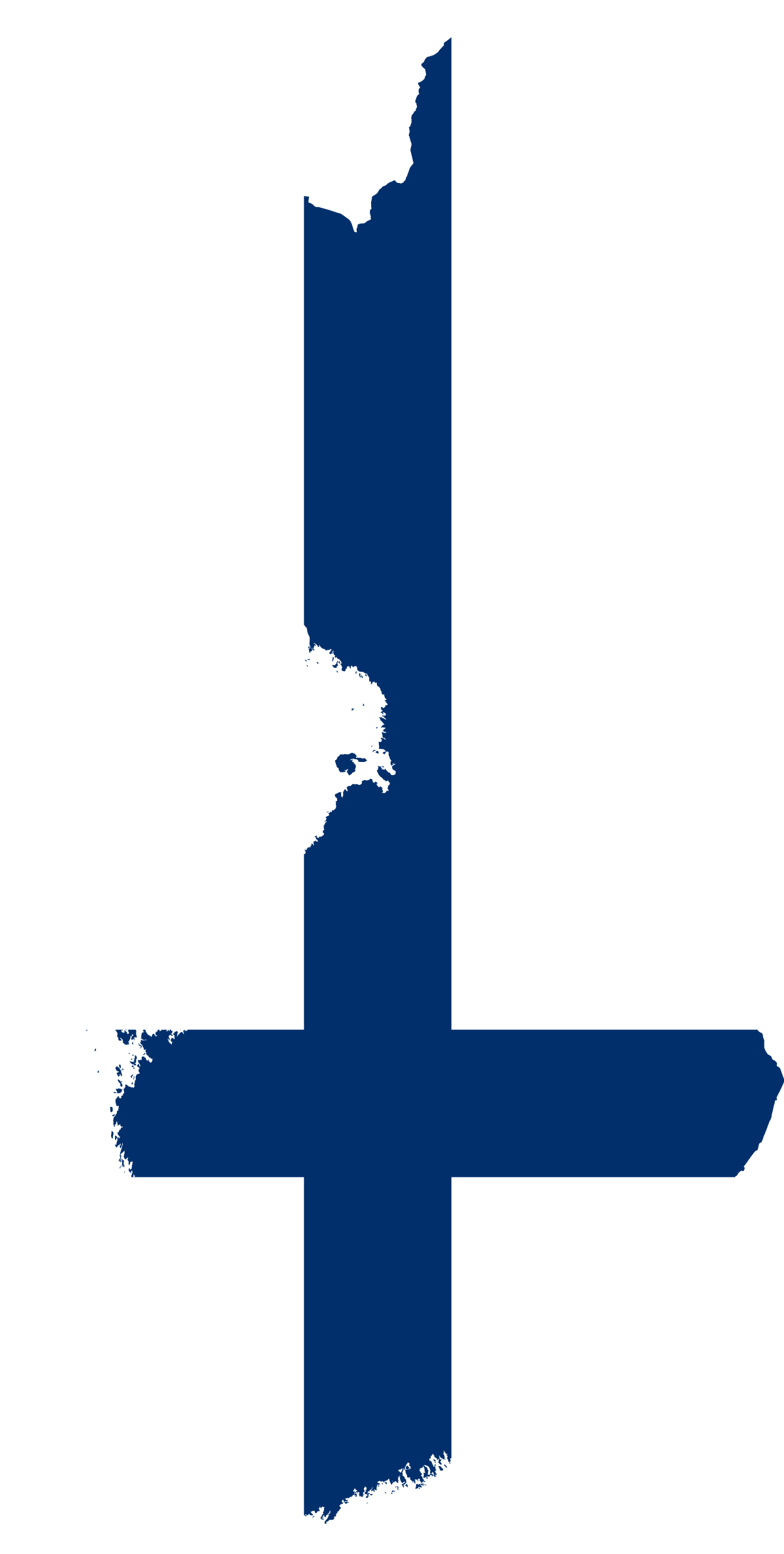 Finland has a strong alcohol culture and Finns love their beer and vodka. However, in an effort to reduce public drunkenness, cut healthcare costs, and prevent deaths, the government has put heavy restrictions on the hours in which alcohol can be sold in stores. These hours are from 9AM to 9PM – after this, the only way to purchase alcohol is at a licensed bar or restaurant.

It isn’t only buying alcohol that is heavily restricted in Finland. Selling it can get you in trouble too. Anything stronger than beer or lager cannot be legally sold anywhere outside of government-run Alko stores (again with the exception of bars, clubs, and restaurants).

Not flying the flag on flag days

Most of us would consider showing national pride to be optional. However, in Finland all public buildings are required by law to fly the Finnish flag on official flag days. These aren’t just public holidays but also those related to politics, such as election and inauguration days, and other special dates, such as the day of Finnish culture, on February 28, and Marshal Mannerheim’s birthday on June 4.

Playing music in a taxi

If on a long taxi ride you ask the driver to put on a CD to pass the time, you could be landing them in hot water. If a Finnish taxi driver plays any music in their car for a paying customer, then they must pay royalties to the musician. Best take your MP3 player and a pair of headphones next time.

Not paying the Candy Tax

The government has also tried to reduce dental expenses by encouraging parents to only give their children candy once a week. They have also introduced a ‘candy tax’ on any goods containing sugar, but the definition can be strange. For instance, bottled water is taxed under this law while cookies are not. 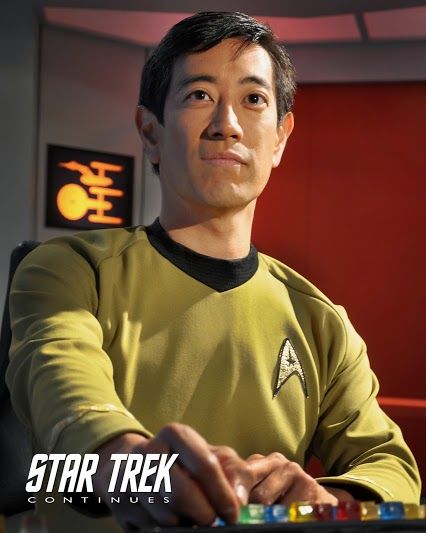