Is There a ‘Right Way’ to Be a Tourist? 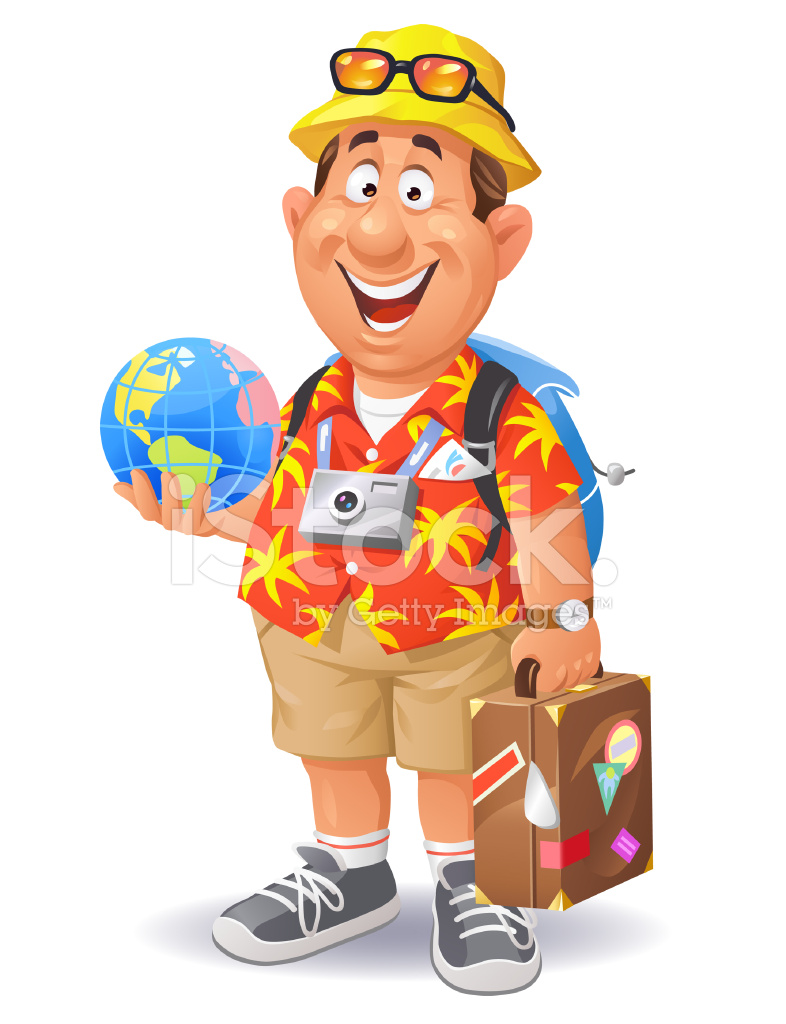 I don’t know if there is one right way. However, even if I have not been a tourist to another country, here are some things that I think we can all follow.

Before you go to a new region or country, try to learn a few of the laws there. Check what you can do and what you cannot do. The internet age people – you have no excuses to not do your own research. From what clothes you should pack and wear for your trip, to medicines, to what the weather is like, the areas to avoid, to what food you will get to eat and what you won’t, to behaviour, common rules, expectations etc.

So many times we see the ignorant tourist creating a fuss because he or she did not know what they were getting into. Or they wandered off into an area of the region/country that should not be ventured into by foreigners/people who don’t know about the customs. You cannot also expect everything to be just like home. I can see a lot more people enjoying themselves by immersing themselves in the culture of the land that they are visiting and that makes for an all together better experience and holiday for them.

Arsenal boss Mikel Arteta said the return of fans to Emirates Stadium as they outclassed Rapid Vienna in the Europa League made it a “very special night”. It had been 271 days since Arsenal fans had last been at their home, for the victory against West Ham United on 7 March – and how the 2,000 allowed in relished watching the Gunners confirm their dominance of Group B. “I’m delighted to have them back,” Arteta said. “They made a huge contribution. There was only 2,000 but it felt and sounded like a lot more. “They were very supportive and encouraging to the team and the players have been saying what a huge difference it made. They felt that support.” Alexandre Lacazette gave those gathered at a social distance inside the cavernous stadium an early reward with a spectacular 25-yard drive after 10 minutes that swerved high beyond the reach of Rapid keeper Richard Strebinger.

Pablo Mari then glanced Reiss Nelson’s corner in off a post before Eddie Nketiah completed the first-half scoring a minute before the interval, heading in after his first effort had been saved by the besieged Strebinger. Rapid, hopelessly inferior, scrambled a goal back through Kohya Kitigawa early in the second half but Arsenal were never in any danger and substitute Emile Smith Rowe scored a simple fourth from Ainsley Maitland-Niles’ pass. Arsenal’s team bore little resemblance to the side that is likely to play at Spurs in the north London derby on Sunday and the Austrians provided passive opposition. It was still, however, a convincing victory and one Arsenal manager Arteta desperately needed after a poor start to the Premier League season, including three home defeats, that sees the Gunners languishing in 14th place. And what a tonic it was for Arteta and his players to hear supporters back inside Emirates Stadium in good voice and spirits as they enjoyed some slick attacking football.

They swiftly and noisily dusted down their anti-Spurs repertoire of songs to provide a backing track to the action, while the famous “1-0 to the Arsenal” chant echoed around Emirates Stadium moments after they went ahead. There may have been only 2,000 supporters inside the 60,000-capacity stadium but the Arsenal fans still generated great volume and atmosphere despite the reduced numbers – with even the return of club mascot “Gunnersaurus” receiving a rapturous reception. Arsenal’s players applauded their fans before kick-off and there was a flamboyant sliding celebration in front of the elated supporters by Lacazette after scoring that thrilling opener. Arteta needed a win of any sort to stem some of the criticism that has been coming his way, especially after very poor performances in home losses to Aston Villa and Wolves, and this was impressive enough as his shadow squad took the opportunity to make a good impression.

The acid test will come at Spurs on Sunday, when Arsenal’s main players such as Pierre-Emerick Aubameyang will be in from the start against the current Premier League leaders.