How old were you when you stopped believing in Santa?

Err.. zero? Not being from a Christian family in a Western country, I never did believe in Santa Claus. I remember learning about Santa, seeing him in movies and tv shows and seeing people dressed up in Santa outfits handing out gifts but I have never believed that he was a real figure. Heck, at the age of 14 I even dressed up as Santa for school.

It seems very odd to me that parents in the West, especially the mothers in my observations, make a huge deal about Santa Claus for their kids and then make another big fuss about telling them that Santa isn’t real. Like “when do I tell my kids? What age is the correct one? I don’t think I am ready for my kids to know about Santa not being real?” Seriously there are so much other stuff worth worrying about and focusing your time on.

So no I never believed in Santa Claus. I have always known that he is made up and infact I researched the origins of Santa by the time that I had turned 13-14. But….Rudolf is real, right? Tell me he is, please! 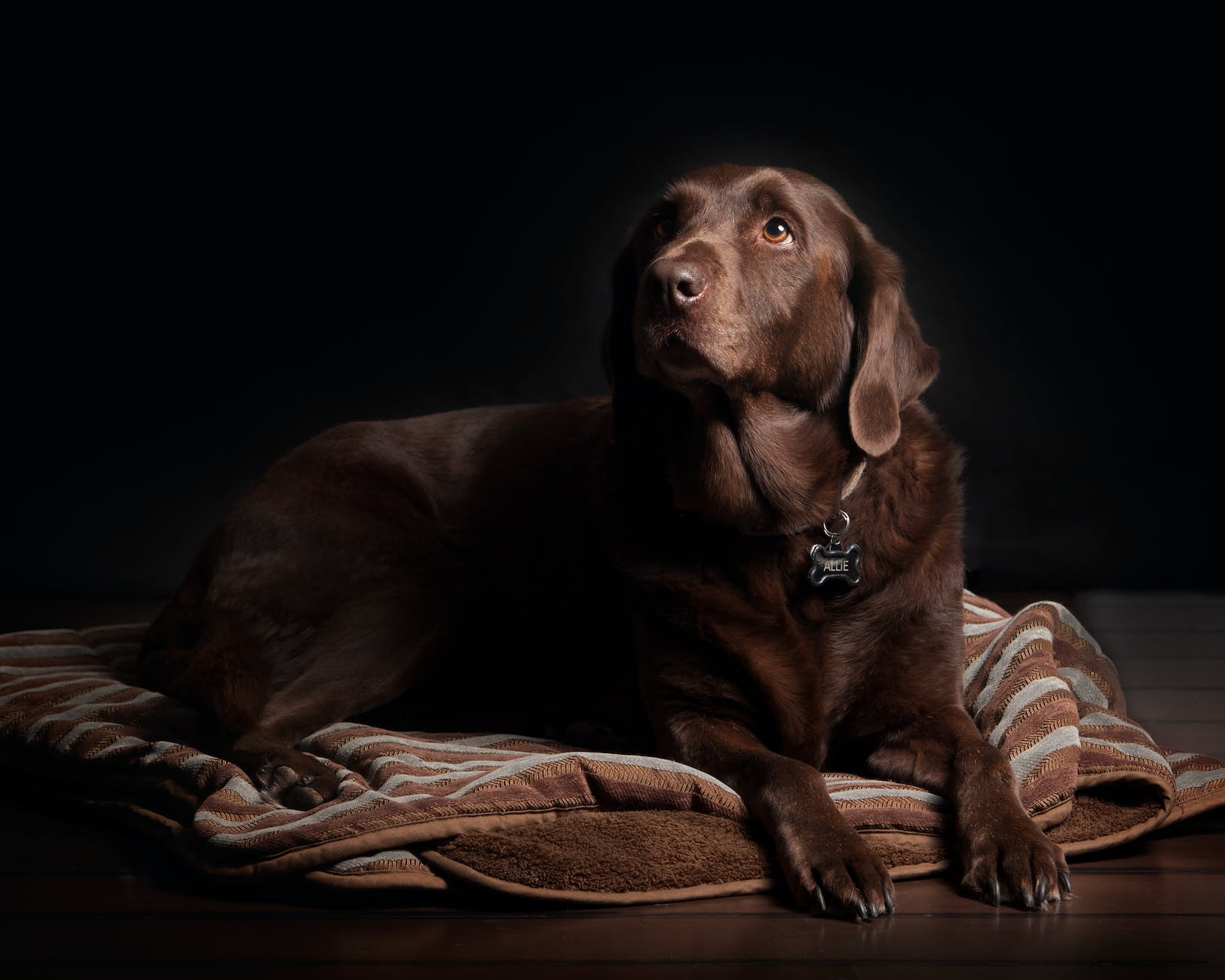 I am currently unwell. Friday night I had a bad cold which I managed to fight off till sleep time. I tried to relax during the weekend and even though I had the effects of a cold. I decided not to go out and just rest up. Unfortunately yesterday morning I woke up with a fever and body aches.

I took a sick leave yesterday and slept most of the afternoon. Evening I woke up by 5pm and got coffee and a snack and managed to sit up for 2 hours. I then had to lie down and watched a few episodes of BSG and Stargate SG-1 before I fell asleep. Today it seems that I had a bit of a stomach upset and tiredness and join aches. But the fever seems to have gone down.

I will need another leave today and rest as much as I can. Paracetamol seems to have worked for the most part but I do feel ill and tired. I am going back to bed and will rest for a while.