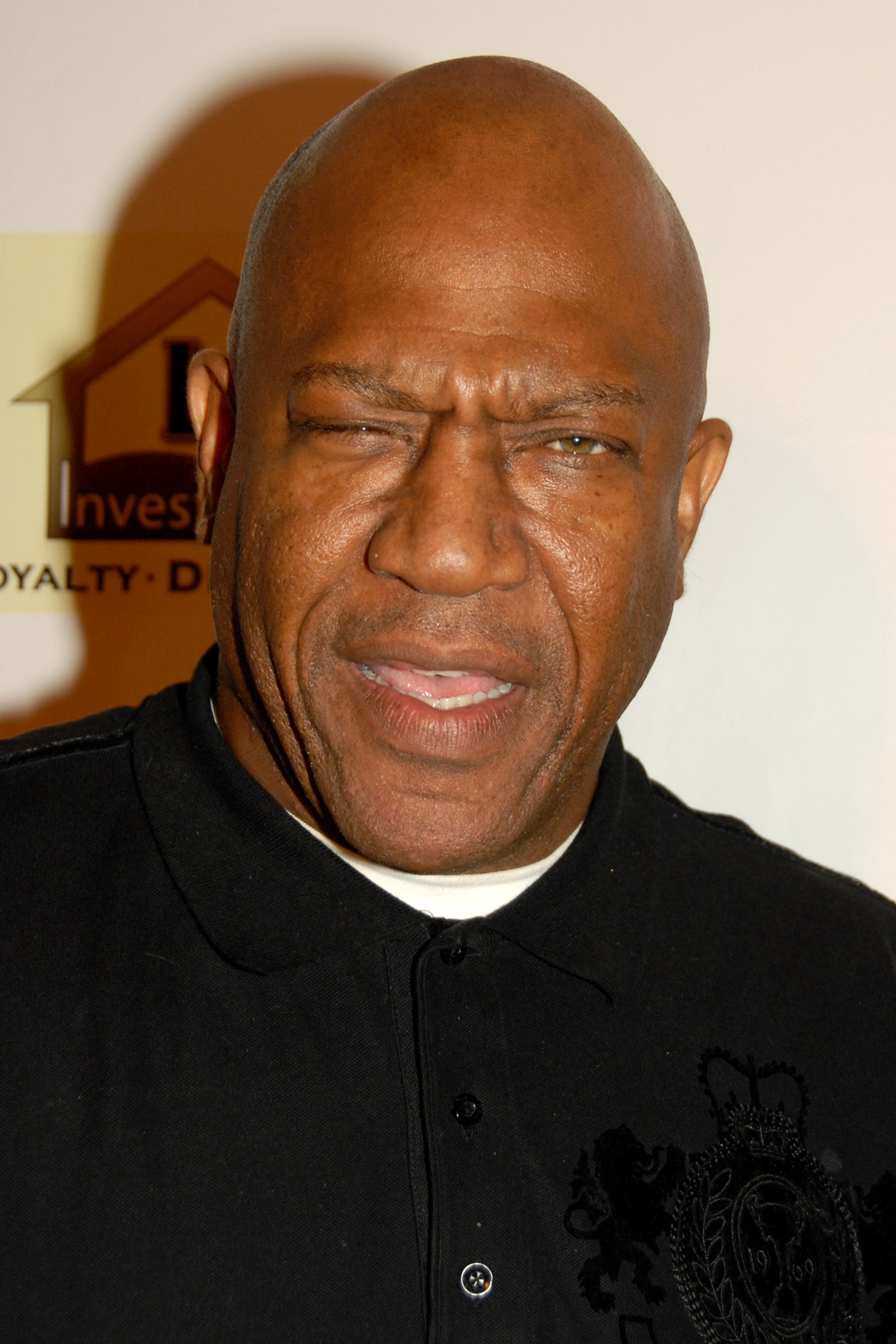 American actor Tommy ‘Tiny’ Lister was found dead Thursday at age of 62 in his Marina Del Rey apartment. Police sources told TMZ that the veteran character actor was pronounced dead on the scene after officials responded to a call of an unconscious male. The L.A. County Sheriff’s Department said that Lister was discovered during a welfare check after his friends and associates didn’t hear from him. Lister was an occasional professional wrestler known for his roles as the neighborhood bully Deebo in the 1995 film Friday and its 2000 sequel and as President Lindberg in The Fifth Element. He had two short professional wrestling stints, wrestling Hulk Hogan in the World Wrestling Federation (WWF) after appearing as Zeus in the 1989 movie No Holds Barred and resuming the feud as Z-Gangsta in 1996 for World Championship Wrestling (WCW).

Lister was best known as Deebo from Friday. Deebo was the neighborhood bully and antagonist to Ice Cube’s character, Craig Jones. He reprised the role in the film’s sequel, Next Friday, but did not appear in the third film of the series, Friday After Next. Lister had numerous guest appearances on TV series, including playing Klaang, the first Klingon ever to make contact with humans, in the pilot episode of Star Trek: Enterprise. He co-starred in a two-part episode of the courtroom series Matlock as Mr. Matlock’s in-prison bodyguard. Lister’s film roles included playing a prisoner in The Dark Knight, Austin Powers in Goldmember and The Human Centipede 3 (Final Sequence). Lister was featured in The Fifth Element as the Galactic President. He appeared in the Adam Sandler film Little Nicky as Nicky’s older brother Cassius.

In the Quentin Tarantino film Jackie Brown, he played bail agent Winston, who “finds people who don’t want to be found”. In 2015, Lister filmed Busy Day in Albuquerque, New Mexico. The film was produced by Tamás Nádas. Lister had a supporting role in the 2016 Disney animated movie Zootopia as the voice of the diminutive fennec fox, Finnick. Lister appeared in the 1989 wrestling movie No Holds Barred, which was financed by the World Wrestling Federation (WWF) and starred Hulk Hogan. Lister’s role was Zeus, a brutal monster heel. This led to him performing the same “monster heel” gimmick in his matches by no selling his opponent’s more lethal moves.

Lister was diagnosed with COVID-19 in 2020 but overcame the illness. He fell ill with symptoms of COVID-19 a second time in early December and had trouble breathing, which forced him to cancel shooting for a film. Several days later, on December 10, he was found unconscious at his home in Marina Del Rey, California, and was pronounced dead at the scene. The coroner’s office is investigating the cause of his death.

Arsenal finished their Europa League Group B campaign with a 100% record as they overcame Dundalk in muddy conditions at the Aviva Stadium. Eddie Nketiah gave the Gunners the lead when he clipped his shot past Gary Rogers after an error by Andrew Boyle. Mohamed Elneny doubled the advantage with a superb strike before Jordan Flores made it 2-1 with an angled shot. Joe Willock and Folarin Balogun scored late on for the Gunners before Sean Hoare grabbed a second for Dundalk.

His side’s form in Europe is in stark contrast with their three defeats and a draw in the past four Premier League matches. The Spaniard added: “Now we have to forget about the Europa League because that’s in February. Although this was a dead rubber, the players selected in Dublin had the chance to prove to Arteta and Arsenal fans that they could be the ones to change the misfiring team’s fortunes in the Premier League. However, there were only a handful who made a strong claim, with winger and £72m club-record signing Nicolas Pepe, suspended at domestic level after his red card against Leeds, particularly underwhelming on the right with his poor decision-making and deliveries.

Of the attackers, striker Nketiah probably made the strongest claim to be in the XI against Burnley on Sunday. The 21-year-old, who has not started a league game since 4 October, became the club’s top scorer this season on five goals with his opener, and he produced four other efforts. Full-back Ainsley Maitland-Niles and midfielder Emile Smith Rowe, on the left, formed a good partnership on the left, with Arsenal looking most dangerous when they broke down that flank. Midfielder Willock impressed once more and took his low effort well, while 19-year-old substitute Balogun, who set up that goal, kept his composure for his side-foot finish. At the back, Calum Chambers was making his first start following his cruciate injury last year and made an outstanding block at 2-1 to deny Darragh Leahy an almost certain equaliser.

This was Dundalk’s final match of the season, coming after they won the FAI Cup last weekend. On a cut-up Aviva Stadium pitch they troubled Arsenal, especially in the first half. Flores lit up the night with his angled strike which, while not as impressive as his stunning entry for the Fifa Puskas award, was still superbly struck, and Hoare’s late header was just reward for the team’s efforts. Arsenal are unbeaten in nine away major Uefa games (W7 D2) – the Gunners’ longest ever streak without a defeat on the road. Arsenal have scored twice as many goals in the Europa League this season (20 in six games) as they have in the Premier League (10 in 11).