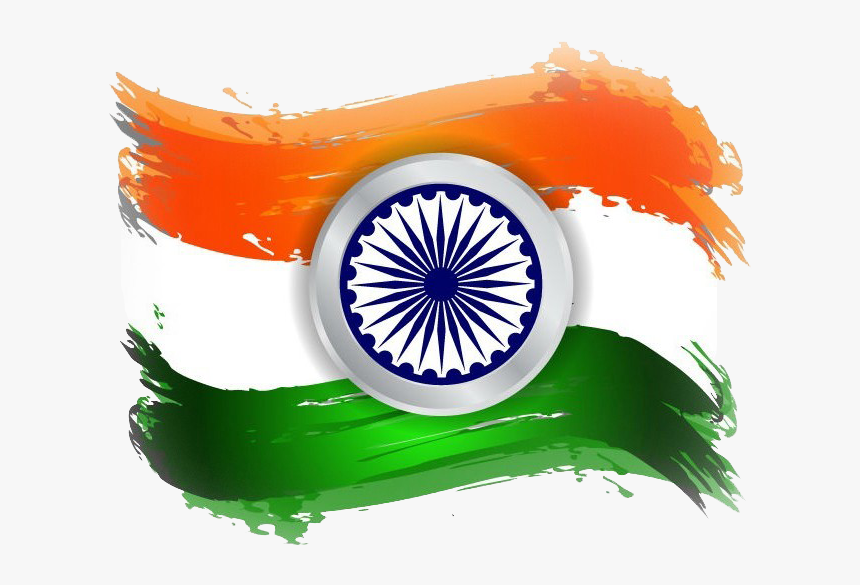 A Meghalaya village has won the Guinness world record title for the wettest place on Earth, with about 11,873 milliliters of rain annually. The monsoon season lasts six months, so make sure you pack an umbrella!

India has over 300,000 mosques and over 2 million Hindu temples. Get ready to be awed and amazed by all the stunning architecture India has to offer. About 15% of India’s population is Muslim. The mosques across the country range from small village buildings to immense famous ones, like the Mecca Masjid in Hyderabad or the Jama Masjid in New Delhi.

Chenab Bridge is the highest rail bridge in the world. Not all of India’s famous monuments are religious. The jaw-dropping bridge spanning the Chenab river in Jammu is 1,178 feet above the water. If you’re afraid of heights, you might want to skip this one!

India is home of a mysterious skeleton lake. Located in the Himalayas at about 16,470 feet, the glacial Lake Roopkund has become famous for the human skeletons found in the lake and surrounding areas. It is thought that the skeletons are the remains of people from the 9th century who perished during a severe hail storm.

The popular game “Snakes and Ladders” originated in India. Now sold across the world (sometimes adapted to “shoots and ladders”), this board game traces its roots back to India. It was first created to teach morals and lessons about karma in a way that young children would understand and remember.

A village with no locks and doors may be the safest on Earth. The village of Shani Shingnapur is famous for not having a door or lock on a single house. Beyond that, there has not been a recording of a criminal act for almost 400 years. Many people think that the shared vulnerability has created a neighborly trust between the residents, which has formed a protection stronger than a deadbolt or heavy gate.