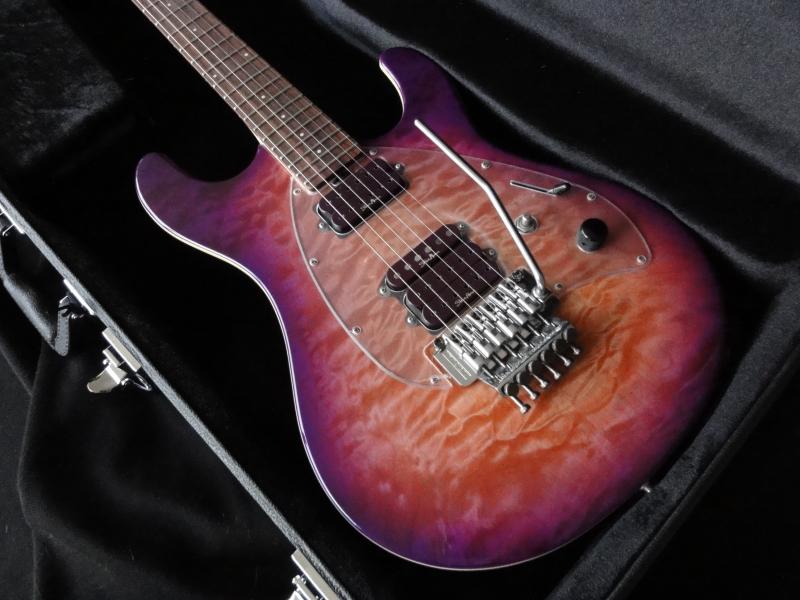 Liechtenstein, a tiny, mountainous country between Austria and Switzerland, has a population of just under 40,000 — and the country’s immigration policy appears to aim to keep it small. If you want to become a citizen, you need to live in Liechtenstein for at least 30 years, with each year before you turn 20 counting as two years. If you’re married to a Liechtenstein citizen and already live in the country, that time period is shortened to five years of marriage.

If you want a shortcut from the 30-year residency requirement, you can ask your community to vote you in after 10 years. Regardless of method, you’ll have to give up your current citizenship.

The Himalayan nation of Bhutan is known for measuring its success by its National Happiness Index rather than GDP. It is one of the most isolated countries in the world. The country didn’t open to tourism until 1974 and continues to regulate and monitor travel to the country closely, so you can imagine that the immigration process is not easy. It takes two Bhutanese parents to be born a citizen, and if you only have one, you have to apply for naturalized citizenship after you have lived in Bhutan for 15 years. The 15-year requirement also applies to government employees.

Those with non-Bhutanese parents who don’t work for the government may apply after living in the country for 20 years, as long as you meet a list of requirements, including no record of speaking or acting against the king or country. If you do that in the future, your citizenship can be rescinded. Even if you meet the requirements, Bhutan reserves the right to reject you for any or no reason.

If your father is not Qatari, then neither are you, even if your mother is, according to Doha News. If you have been a legal resident of Qatar for 25 years without leaving the country for more than two consecutive months (among other requirements), you can apply for citizenship. The Doha News reported that Qatar only naturalizes about 50 foreigners a year. Additionally, naturalized citizens are not treated the same way under the law as citizens born in Qatar, likely because the country provides very generous government benefits that would be costly to extend to all citizens.

The UAE, home to the sparkling city of Dubai, will let you apply to be a citizen if you have legally resided in the Emirates for 30 years, according to the CIA. Federal Law No. 17 states that if you are an Arab citizen from Oman, Qatar, or Bahrain, you can apply for naturalization after three years of residency. Arabs from other countries are eligible after seven years of residence in the UAE. Descendants of Emirate parents are eligible for citizenship if they were born of known or unknown parents within the state. As of December 2011, UAE women can pass their citizenship to their children, according to Congressional Research Service.

According to the Nationality Law of 1999, after living in Kuwait for 20 years (15 for citizens of other Arab countries), you can apply to be granted Kuwaiti citizenship, but only if you are Muslim by birth or conversion. If you converted, you must have been practicing for five years. You must also speak Arabic fluently. The Nationality Law also states that the wife of a Kuwaiti man can ask to become a citizen after being married for 15 years.