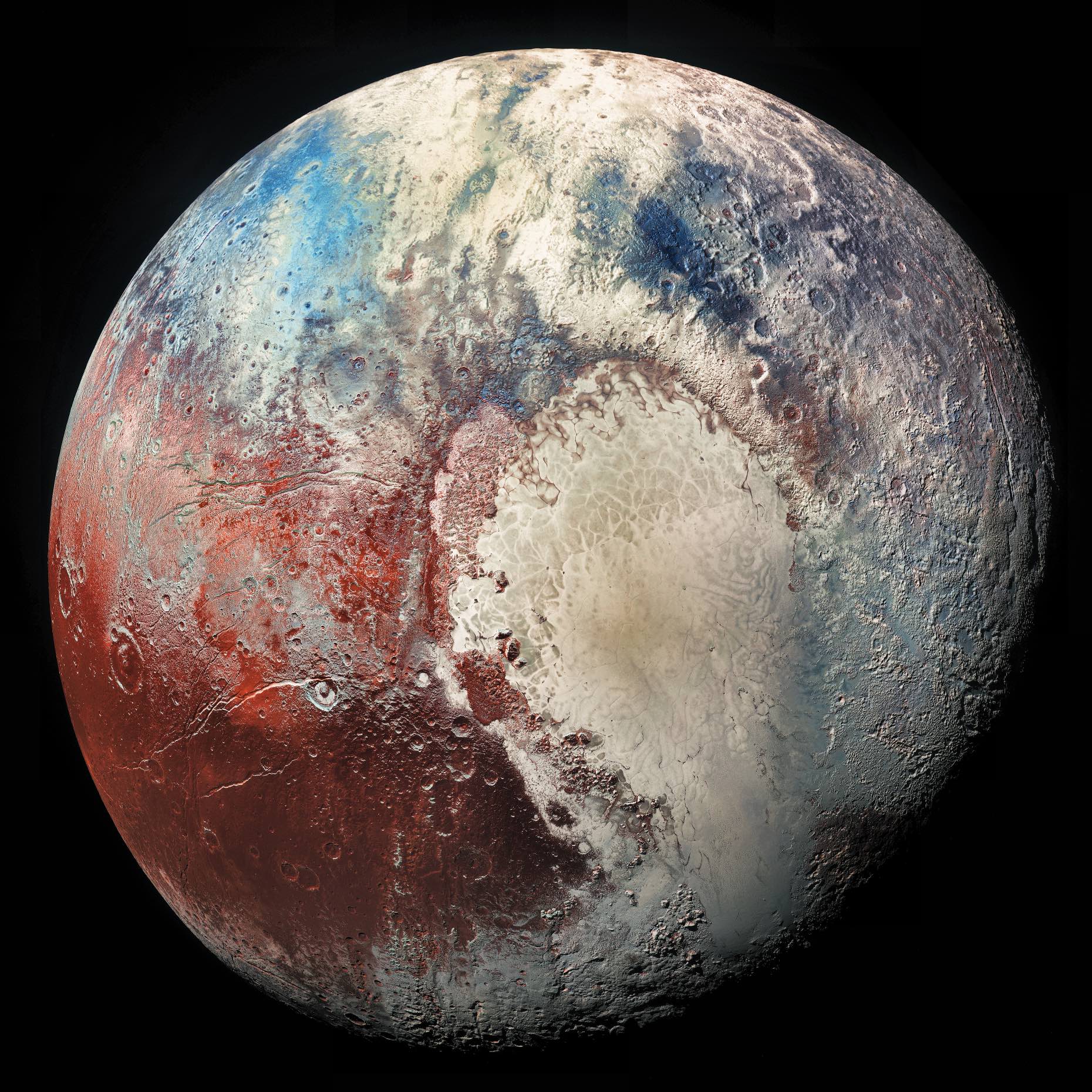 Five years ago today, we started to appreciate just how remarkable Pluto really is. The distant dwarf planet had been a frigid enigma since its 1930 discovery, remaining a fuzzy blob even in photos captured by the powerful Hubble Space Telescope. But everything changed on July 14, 2015, when NASA’s New Horizons spacecraft zoomed within 7,800 miles (12,550 kilometers) of Pluto’s icy surface.

New Horizons observed a large, young, heart-shaped region of ice on Pluto and found mountains made of water ice that may float on top of nitrogen ice. It discovered large chasms on Charon and found that its north pole was covered with reddish material that had escaped from Pluto’s atmosphere. The historic flyby completed the initial reconnaissance of the solar system’s nine traditionally recognized planets and revealed a stunning complexity and diversity of terrain, from nitrogen glaciers to towering mountains of rock-hard water ice.

The $720 million New Horizons mission launched in January 2006, speeding away from Earth at a record-breaking 36,400 mph (58,580 km/h). Even at that blistering pace, it still took the probe 9.5 years to reach Pluto, which was about 3 billion miles (5 billion km) from Earth on the day of the flyby. And in the home stretch of that deep-space trek, New Horizons suffered a glitch that threatened to scuttle the epic encounter entirely. A mere three days after the glitch, New Horizons photographed a stunning sight: a huge, heart-shaped feature on Pluto’s reddish surface. Pluto’s now-iconic heart came into sharper and sharper focus over the ensuing days, as did the rest of the dwarf planet’s “encounter hemisphere” (the side that New Horizons flew over). 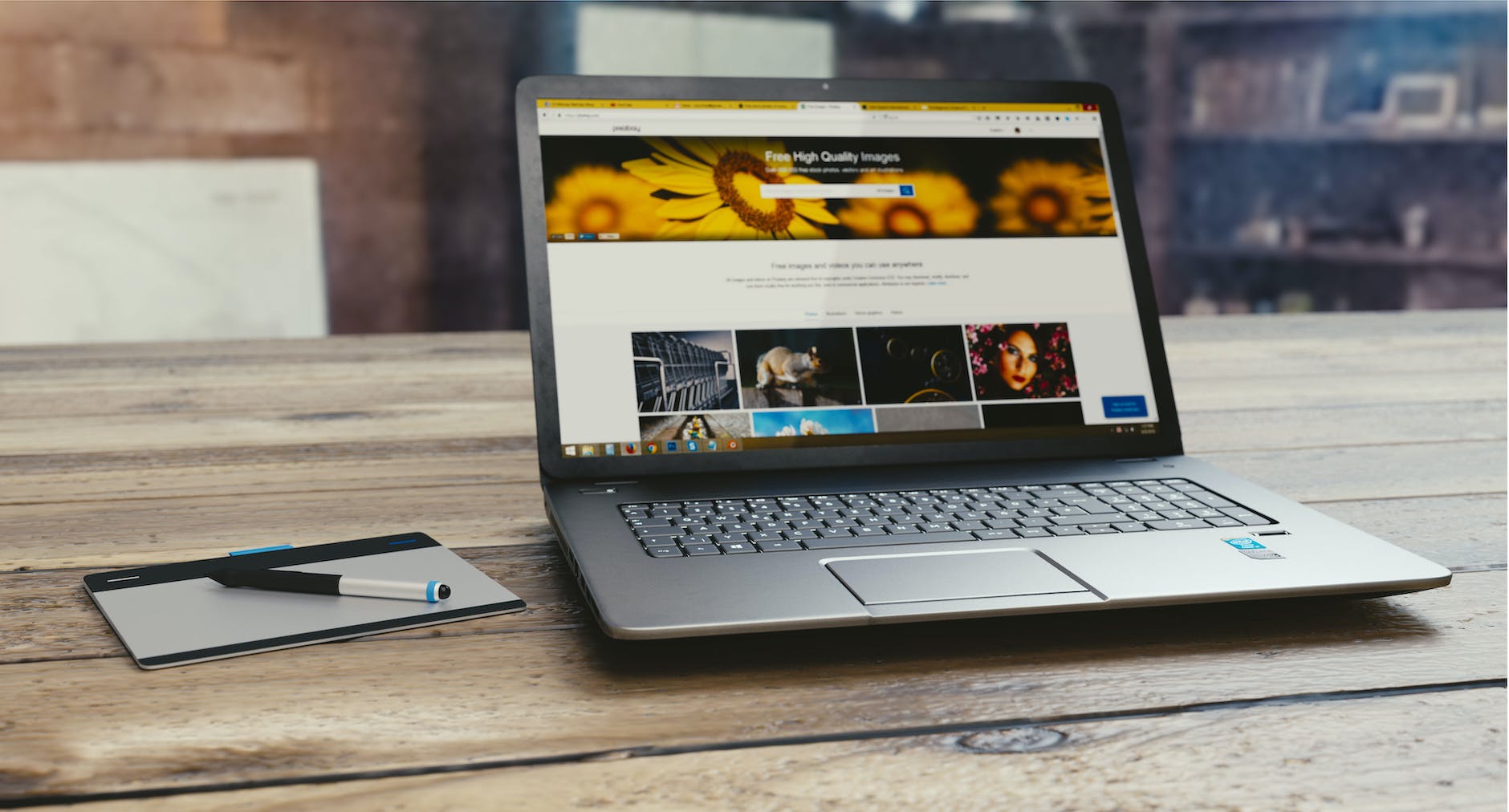 It has now been 9 months since the initial lockdown here where I live and 9 months since we started working from our homes. Some people & companies who don’t have the option have gone back. Some people & companies who have the option have also gone back. Me, I haven’t gone back since. And if I had my way – also as per what I had heard – I don’t ever want to go back.

A few days I attended this all company, multi-nation year end meeting that had over 300 participants. This was just my department and it was a mixed R&R and also announcements for the next year and going forward. One of the things that was announced by a senior VP is that the company is looking at fixing the work for the employee base as a 70% work from home and only 30% work from office. This is even if the vaccines start working and everyone gets it and things return to normal.

Now, I get that the companies can actually save a lot more if we employees work from home. They save on space, electricity, washroom maintenance, admin & maintenance, transportation (due to the night shifts they have to provide cabs) and food/water. In the past 9 months they have saved up on so much of that. Some companies have made it so that atleast 50% to 80% of their staff can now work from home and they then cut down on their office space, saving even more money. I’m guessing my company will go the same route and it will make sense for them to do so.