Gorbachev, Reagan, and Thatcher all meet God. God says “I’ll answer one question from each of you.”

Reagan asks “How long will it be before the American people are happy, healthy, and living in prosperity?”

Thatcher says “What about the British people? How long until they’re all happy?” God says “100 years.”  Thatcher starts to weep as well, saying “I won’t live long enough to see it!”

Gorbachev asks “What about the Soviet people?” God starts to weep, and says “I won’t live long enough to see it!”

What do you call an Englishman in the knockout stages of the World Cup?

What does the Loch Ness monster eat? 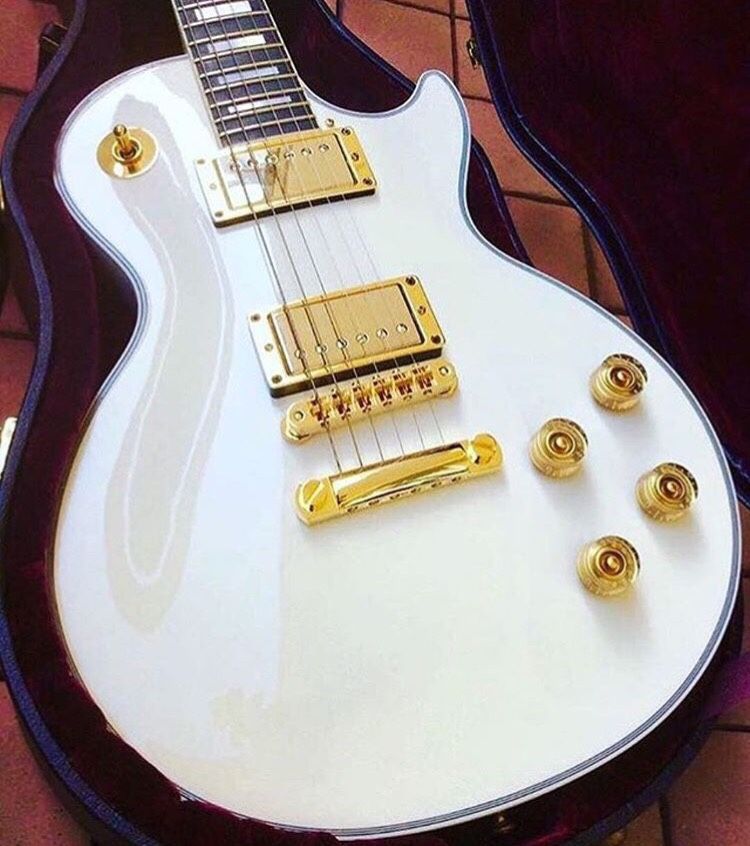 Tanya Roberts, the breathy-voiced actress who found fame in the 1980s as a detective on “Charlie’s Angels” and as a brave earth scientist in the James Bond film “A View to a Kill,” finally died on Monday night in Los Angeles. She was 65. Her death, at Cedars-Sinai Hospital, was confirmed on Tuesday by her companion, Lance O’Brien. Her publicist, who was given erroneous information, had announced her death to the news media early Monday, and some news organizations published obituaries about her prematurely.

The publicist, Mike Pingel, said Ms. Roberts collapsed on Dec. 24 after walking her dogs near her Hollywood Hills home and was put on a ventilator at the hospital. He did not give the cause of death, but said it was not related to Covid-19. He said she had not been noticeably ill before she collapsed.