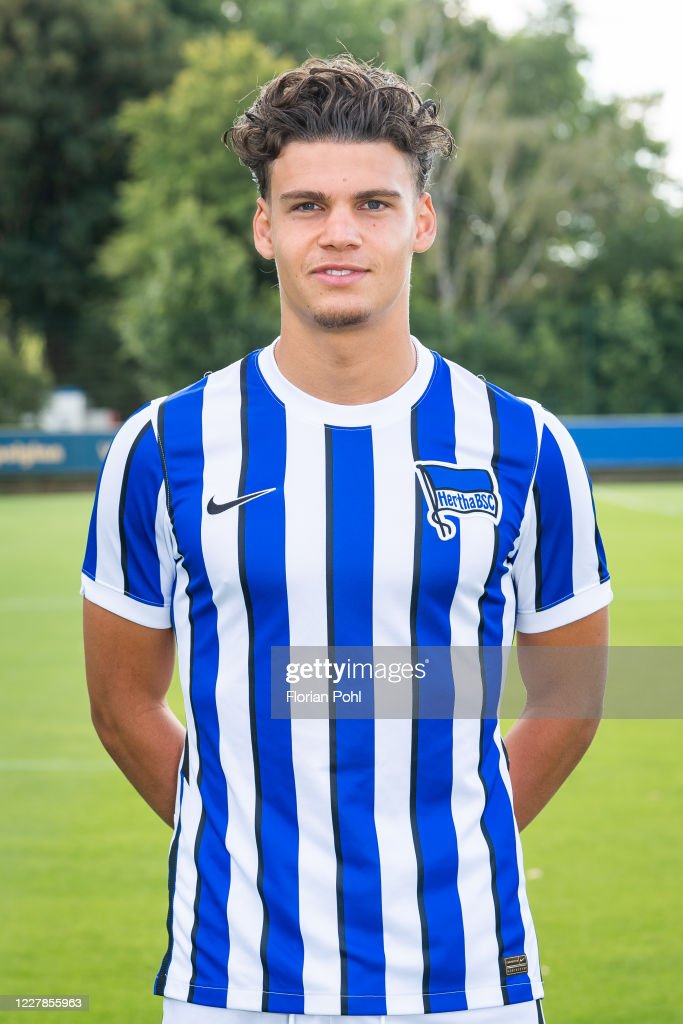 Arsenal are set to confirm the £900,000 signing of Hertha Berlin defender Omar Rekik this week. The 19-year-old will be the first signing of the January transfer window for Gunners boss Mikel Arteta. Rekik is a centre back but is not expected to be part of Arteta’s first-team plans straight away, due to their surplus in this position currently. The teenager is already an international choosing to represent Tunisia through his father’s heritage – rather than representing Holland, where he was born.

It is believed that Per Mertesacker, current Arsenal academy coach, had a key part in making the deal happen. According to football.london, Arsenal are keen to loan their impending signing back to Hertha to aid his development but as of yet not decision has been made. Rekik was born on 20 December 2001 in Den Haag and plays for Hertha Berlin. He played for Feyenoord Rotterdam from 2011-2012, for Manchester City FC from 2012-2014, for PSV Eindhoven from 2014-2015, for Olympique de Marseille from 2015-2017 and has played for Hertha BSC since 2017.

A deal for Rekik was agreed on the final day of the summer transfer window, but the move wasn’t signed off in time so all parties had to wait until January to complete the switch. A fee of around £900,000 was agreed for the defender, as part of the deal that saw Matteo Guendouzi move to Hertha Berlin on loan, however, the fee has now come down to around £540,000 after the delay.

The 19-year-old has never made a first team appearance for Hertha Berlin, although did make the match day squad on three occasions at the end of last season. He has been playing in the youth sides so far this campaign as he awaits his move to Arsenal. It has been a nomadic lifestyle for the teenager in his career so far, having been on the books at Manchester City, Feyenoord, PSV and Marseille already. The centre-back plays naturally on the right side of central defence, but is also capable on the left side and in defensive midfield.

So I usually buy some spread or the other for my sandwiches. If I am having breakfast at home I usually prefer to lightly toast bread slices and use a spread like mayonnaise or peanut butter. After eating jam until I turned 20, I stopped that and usually went for just ketchup and later dry toasts. A few years ago I started out with honey on my toasts but I soon got tired of that.

I then started an interest in mayonnaise and flavoured mayo like garlic or jalapenos or both mixed in. I moved onto eggless mayo and then middle of last year I started buying peanut butter since it is delicious. Two nights ago I placed an order for some grocery items on this online app and I also selected my fav brand of peanut butter and accidentally selected the burger sauce option instead of regular veg mayonnaise. In my defense, both say the same thing but the colour of the sauce in the jar should have alarted me. Again, I was in the middle of my work shift while I placed the order.

It arrived and I saw that what I have ordered was burger sauce. Burger Sauce is usually a creamy sauce made with a combination of ketchup and mayonnaise with additional mix-ins that make it unique and give it extra flavor. Stir together 3 tbsp mayonnaise, 2 tbsp ketchup, 25g finely chopped cornichons and 1 tbsp American mustard. It says that there is mustard in this brand but I doubt it. I gave it a taste this morning on my sandwiches and it is ok but I still prefer mayo.