Physical pain – since I have have them a few times, I know what is the kindest thing I can do for myself. It would be to get complete rest and relaxation. Not do anything to strenuous or taxing and just relax as much as I can. In 2019 August I had a toe fracture on my right foot and I also strained the ankle of the left foot. I took 10 days off from work on advice of the doctor. I watched movies and tv shows, binged watched a comedy show on Netflix.

I did very little reading and no work at all. I slept long hours and I shaved only once or twice during those 10 days. I took my medicines and listened to some music and even surfed the net everyday but mostly it was off my feet and watching tv from my bed. That did me a world of good. I felt recharged as well once the week was over. It also helped that no one from work troubled me for those 10 days and all I had to do was send screenshots of my x-ray and doctor’s note.

Emotionally speaking the same thing works. I usually will welcome friends and relatives who have well meaning but I usually do like it when I am left alone and can surround myself with things that matter the most. Star Trek & other scifi shows, rock music, watching movies and rest and relaxation.

Prompt from 30 Journaling Prompts for Self-Reflection and Self-Discovery 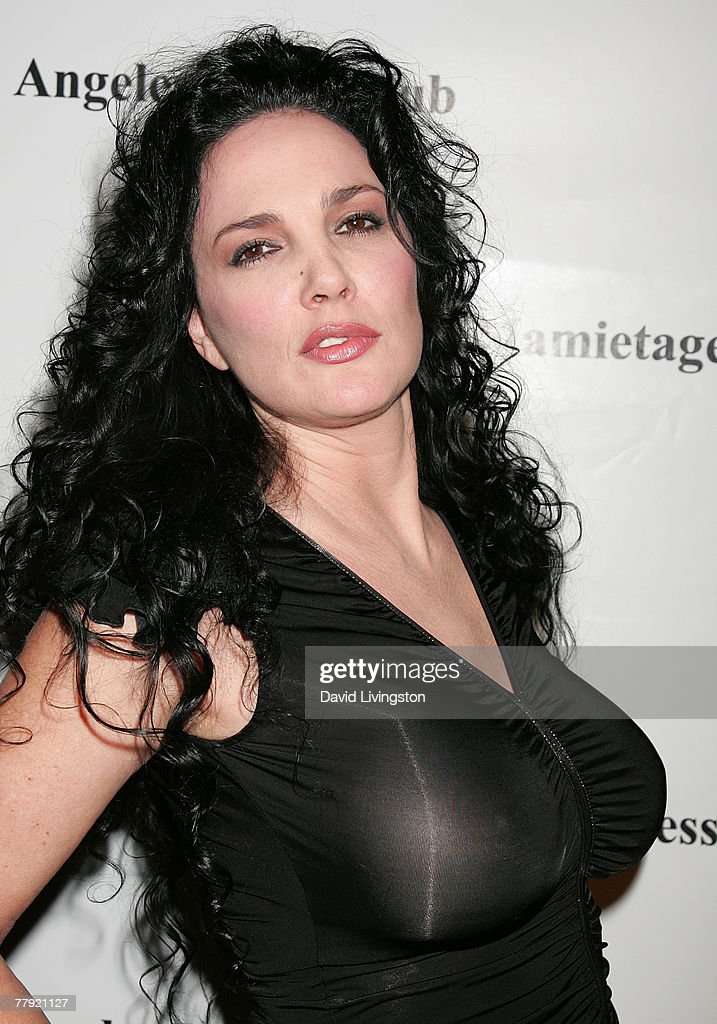 Julie Strain who was an American actress and model who was Penthouse Pet of the Month in June 1991 and later chosen as the magazine’s Pet of the Year in 1993, has died on January 10th.  Nearly one year after a false report, it was reported that she died from dementia; she was 58 years old.

Her most well-known roles came in Heavy Metal 2000 and the Andy Sidaris films Fit to Kill, Day of the Warrior, and L.E.T.H.A.L. Ladies: Return to Savage Beach, as well as Christian Drew Sidaris’s Enemy Gold and The Dallas Connection. Her half-sister Lizzy Strain followed her into acting, and the sisters both appeared in the films Bleed, Delta Delta Die!, Birth Rite, Bloodsucking Strippers, No Pain No Gain, Tales from the Crapper, Evil Ever After, Azira: Blood from the Sand, Chantal, The Devil’s Muse, and Magus.

It was revealed in 2018 that Strain was suffering from degenerative dementia, an affliction that was tied to head trauma she received from a horse riding accident when she was in her twenties. That accident also gave her retrograde amnesia, which wiped much of her youth from her memories.

Strain was married to Teenage Mutant Ninja Turtles co-creator Kevin Eastman for over a decade, and together they had a son named Shane. Her longtime companion Dave had been taking care of her during her final years, and he was holding her hand when she passed away early Sunday morning.