A strong Southampton side knocked holders Arsenal out of the FA Cup in the fourth round courtesy of a first-half own goal on Saturday. The Saints were rewarded for their attacking intent in the opening period when Gabriel turned in Kyle Walker-Peters’ cross in the 24th minute. It was the first goal Arsenal had conceded in 508 minutes as they suffered a first loss in seven matches. Southampton will face another Premier League side, Wolves, in the next round.

With their next opponents enduring a poor run in the league and having struggled in their 1-0 win at non-league Chorley on Friday, the 1976 winners will fancy their chances of progressing further at Molineux. The Saints also went close through Che Adams, whose low, angled strike was saved brilliantly by Bernd Leno, and James Ward-Prowse, who saw his delivery from a corner come off the bar. In the second half, substitute striker Shane Long fell under a challenge in the box, but penalty appeals were waved away by referee Peter Bankes.

Arsenal were without forward Pierre-Emerick Aubameyang and midfielder Emile Smith Rowe, while another in-form player, Bukayo Saka, was only introduced in the second half. Mikel Arteta’s Gunners side were tepid as an attacking force during the first 45 minutes, but looked more of a threat after the break. However, Eddie Nketiah’s deflected shot in the 67th minute, which was superbly dealt with by home goalkeeper Fraser Forster, was their only effort of note. 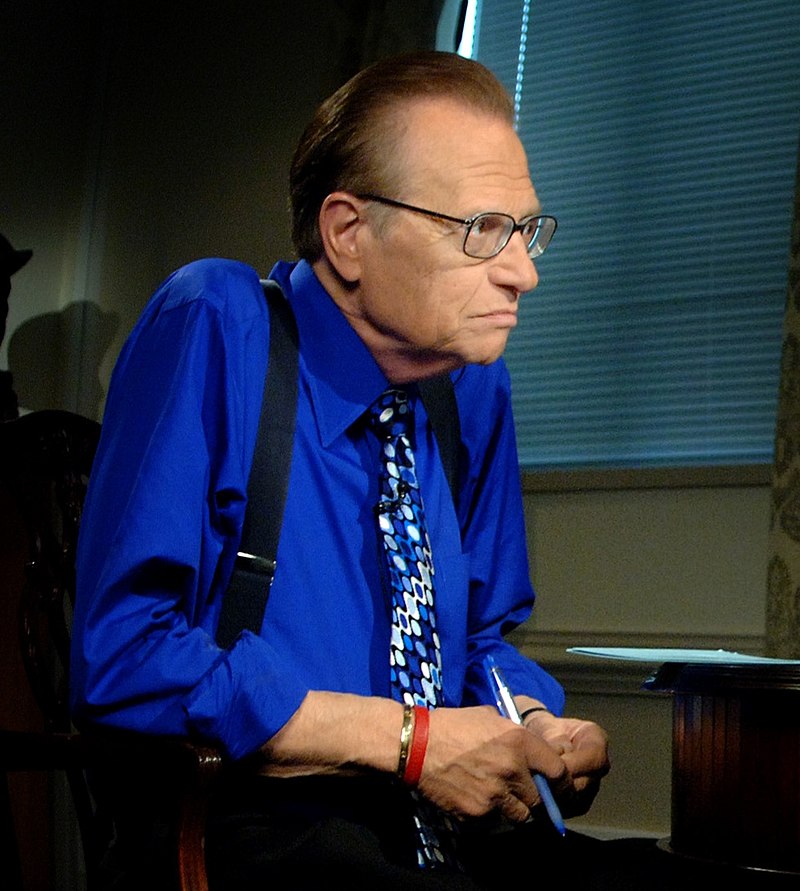 Larry King, the longtime CNN host who became an icon through his interviews with countless newsmakers and his sartorial sensibilities, has died. He was 87. His son, Chance, confirmed King’s death Saturday morning. “With profound sadness, Ora Media announces the death of our co-founder, host and friend Larry King, who passed away this morning at age 87 at Cedars-Sinai Medical Center in Los Angeles,” the statement said. “For 63 years and across the platforms of radio, television and digital media, Larry’s many thousands of interviews, awards, and global acclaim stand as a testament to his unique and lasting talent as a broadcaster.” The statement did not give the cause of death. King hosted “Larry King Live” on CNN for over 25 years.

King was born in Brooklyn, New York, on November 19, 1933. He was one of two children of Jennie (Gitlitz), a garment worker who was born in Vilnius, Lithuania, and Aaron Zeiger, a restaurant owner and defense-plant worker who was born in Kolomyia, Austria-Hungary. His parents were Orthodox Jews. HE started out in radio and cemented himself a place in Miami broadcasting in the 60s. In 1978, he started a nightly coast-to-coast radio talk show on the Mutual Radio Network, called “The Larry King Show.” It featured guest interviews and call-ins from an audience listening to more than 500 affiliate stations.

The Larry King Live CNN show began in June 1985 in which King hosted a broad range of guests from controversial figures of UFO conspiracy theories and alleged psychics, to prominent politicians and leading figures in the entertainment industry, often doing their first or only interview on breaking news stories on his show. After doing his CNN show from 9 to 10 p.m., King then traveled to the studios of the Mutual Broadcasting System to do his radio show, when both shows still aired.

Millions watched King interview world leaders, entertainers and other celebrities on CNN’s “Larry King Live”, which ran from 1985 to 2010. Hunched over his desk in rolled-up shirt sleeves and owlish glasses, he made his show one of the network’s prime attractions with a mix of interviews, political discussions, current event debates and phone calls from viewers.

Larry King remained active as a writer and television personality. King was the moderator of the sixth Kazenergy Eurasian Forum in Astana, Kazakhstan, an annual forum for Kazakhstan’s energy sector occurring in October 2011. King guest starred in episodes of Arthur, 30 Rock and Gravity Falls, had cameos in Ghostbusters and Bee Movie, and voiced Doris the Ugly Stepsister in Shrek 2 and its sequels. He also played himself in The People v. O. J. Simpson: American Crime Story and appeared as himself in an episode of Law and Order: Trial by Jury.

King had been hospitalized with Covid-19 in early January at Cedars-Sinai, a source close to the family said at the time. He battled a number of health problems, suffering several heart attacks. In 1987, he underwent quintuple bypass surgery, inspiring him to establish the Larry King Cardiac Foundation to provide assistance to those without insurance. More recently, King revealed in 2017 that he had been diagnosed with lung cancer and successfully underwent surgery to treat it. He also underwent a procedure in 2019 to address angina. 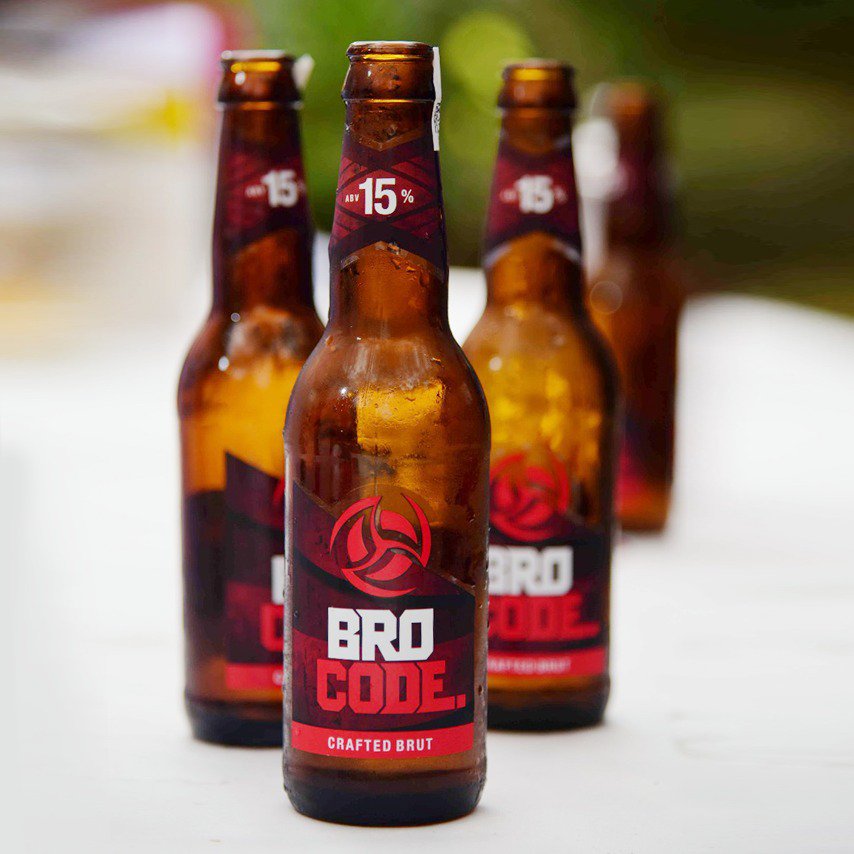