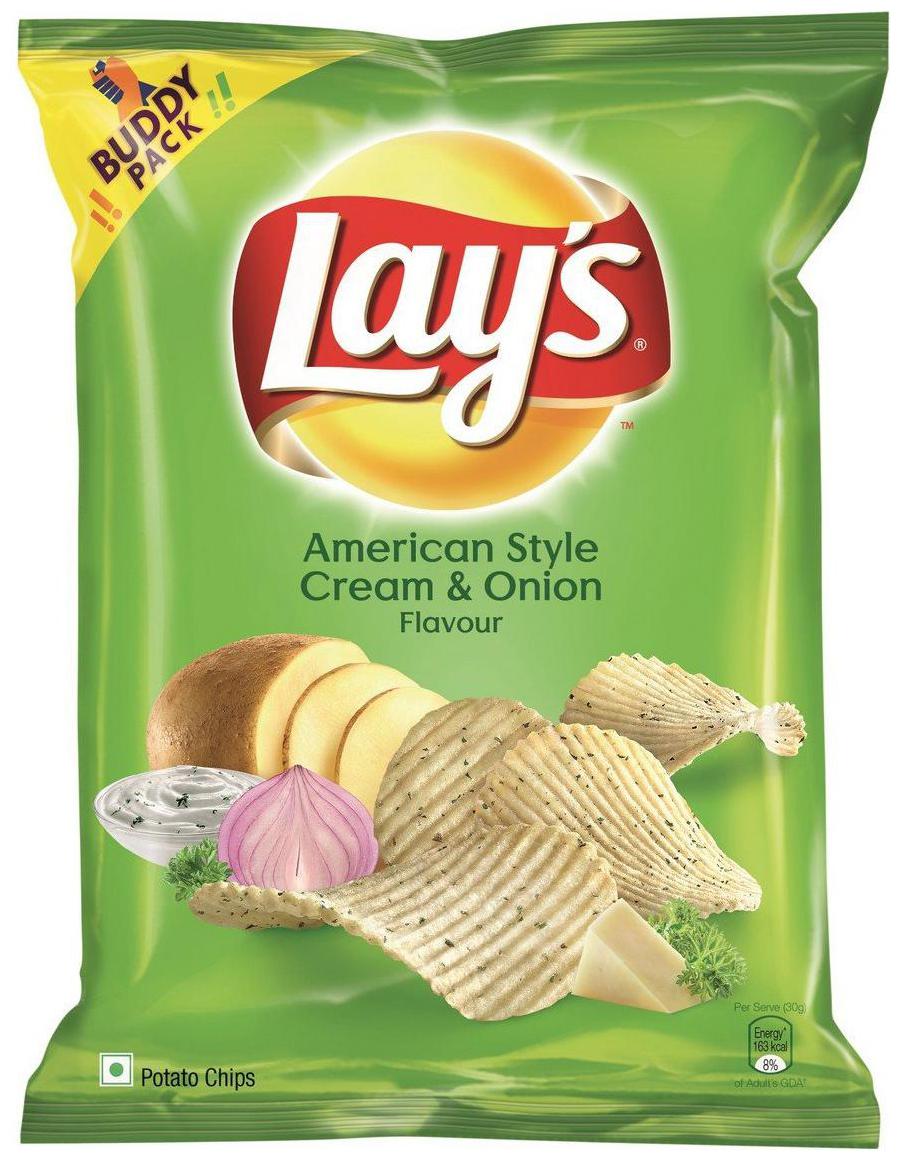 What are your favourite snacks? I have stated here before that my favourite movie theatre snack is M&M peanuts and then the cheese popcorn that they serve in the theatres as well as the caramel popcorn. I started going less and less to theatres and in 2020 I haven’t even been to one due to Covid. But I do watch a lot of movies at home and I prefer M&M peanuts and if that is not there then popcorn.

But yeah, what about chips? My joint favourite flavour is Lay’s American Style cream & Onion. The Indian arm of Pepsi/Frito-Lay created a product that duplicated the taste of the American version of Lay’s Sour Cream & Onion to sell in India. From what I understand it is supposed to be the Indian version of Lay’s Sour Cream & Onion and it tastes different and even looks different. The American ones are flat while international versions are narrow-rippled. I cannot compare the two since we don’t get the American ones over here and I have not tasted them.

But I love these. I get two big bags every couple of months and eat them over a few days each. Stretching them as much as I can to enjoy with my evening coffee or a movie. I rarely have them with beer though because my other joint favourite flavoure is the one I like with beer or vodka. 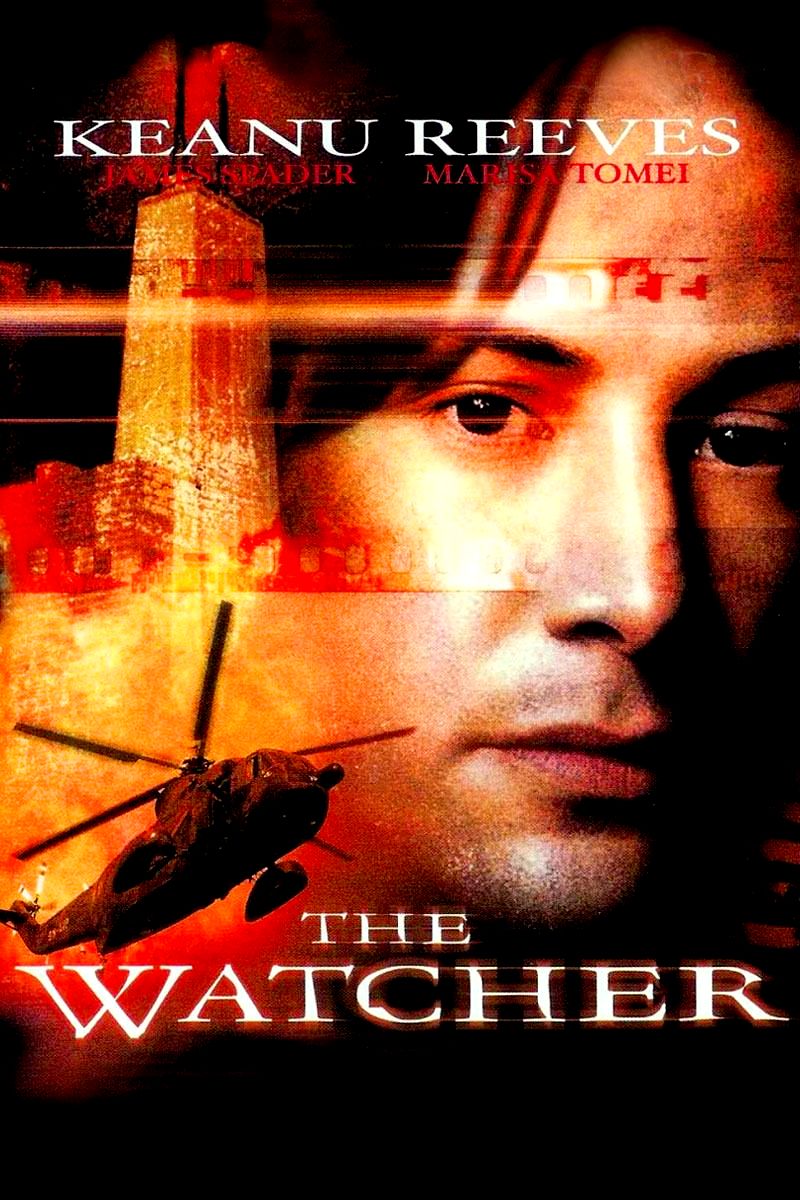 The Watcher is a 2000 American thriller film directed by Joe Charbanic and starring James Spader, Marisa Tomei, Ernie Hudson and Keanu Reeves. Set in Chicago, the film is about a retired FBI agent who quit as he was moments too late to save a young woman from a serial killer he has been investigating and who is stalked and taunted by the same serial killer.

A republic is a king-less form of government that has no monarchy and no hereditary aristocracy. It originates from Rome, in 509 B.C. when the Romans overthrew the Roman kingdom. Once free, the Romans established a republic, a government in which citizens elected representatives to rule on their behalf. The national sovereignty lies in the authority of the government and not in an emperor or monarch. The word republic comes from the Latin language words res publica, which means a “public thing”. For example, the United States is a republic and India is a republic, but North Korea and Cuba are also called republics. However, Britain and Canada are not republics, since they have a monarch (Queen Elizabeth II in both cases).

The Head of State in a republic is generally a person who has been chosen by the citizens, either by direct election or by a group of elected representatives to act as the top representative of the people. In most republics, the Head of State is called the president. In some countries, the president is elected and has a lot of political power. In others, the president does not hold much direct power, but is important in the legal system for other reasons.

Sometimes a state is called a “republic” when its head is not called “king” but something else. For example, the Roman Empire had an “Emperor” and the Dutch Republic had a “Stadholder” but they worked as hereditary monarchs. Licchavi in India was the first republic in the 6th and 5th century BCE. The earliest republics that were much imitated later were Greek cities in the eastern Mediterranean area. The biggest difference from other city-states at that time was that people chose their leaders by voting. The votes were counted, and the person with the most votes won.