Pierre-Emerick Aubameyang scored on his first start since recovering from malaria as Arsenal prepared for their Europa League showdown against Villarreal with a confidence-boosting win away to Newcastle at St James’ Park. Mohamed Elneny scored his first Premier League goal for the Gunners, before Aubameyang – on his first start since 3 April – secured the points in the second half. Speaking after the game, the Gabonese striker paid tribute to his “incredible” doctors for their part in his recovery.

Arsenal trail 2-1 after the away leg of their semi-final tie with Villarreal and victory in the north east of England was their first in four games. The Magpies had an excellent April to distance themselves from the bottom three but they struggled to impose themselves on Sunday. Steve Bruce’s side, who lost Fabian Schar to a straight red card after a late challenge on Gabriel Martinelli, remain nine points above the relegation zone with four games remaining. Arsenal, who host Villarreal on Thursday, move back above Aston Villa into ninth place in the table. Arsenal travelled to Newcastle in need of victory after what manager Mikel Arteta described as a bad week of results before kick-off. A disappointing draw against relegation-threatened Fulham was followed by defeats at Everton and Villarreal.

But with morale low, the trip to St James’ Park came at the perfect moment. The Gunners had won their previous six games against the Magpies, keeping five clean sheets in the process, and they got off to an impressive start. Elneny was the beneficiary when Aubameyang mistimed his shot, to open his league account on his 66th appearance. Granit Xhaka also forced Martin Dubravka into an smart save in the first half, before Aubameyang made it five goals in five appearances against the Magpies with an acrobatic finish after Martinelli’s pin-point cross. The Gunners’ season now rests on whether they can overturn the deficit against Villarreal to reach a second European final in three years. 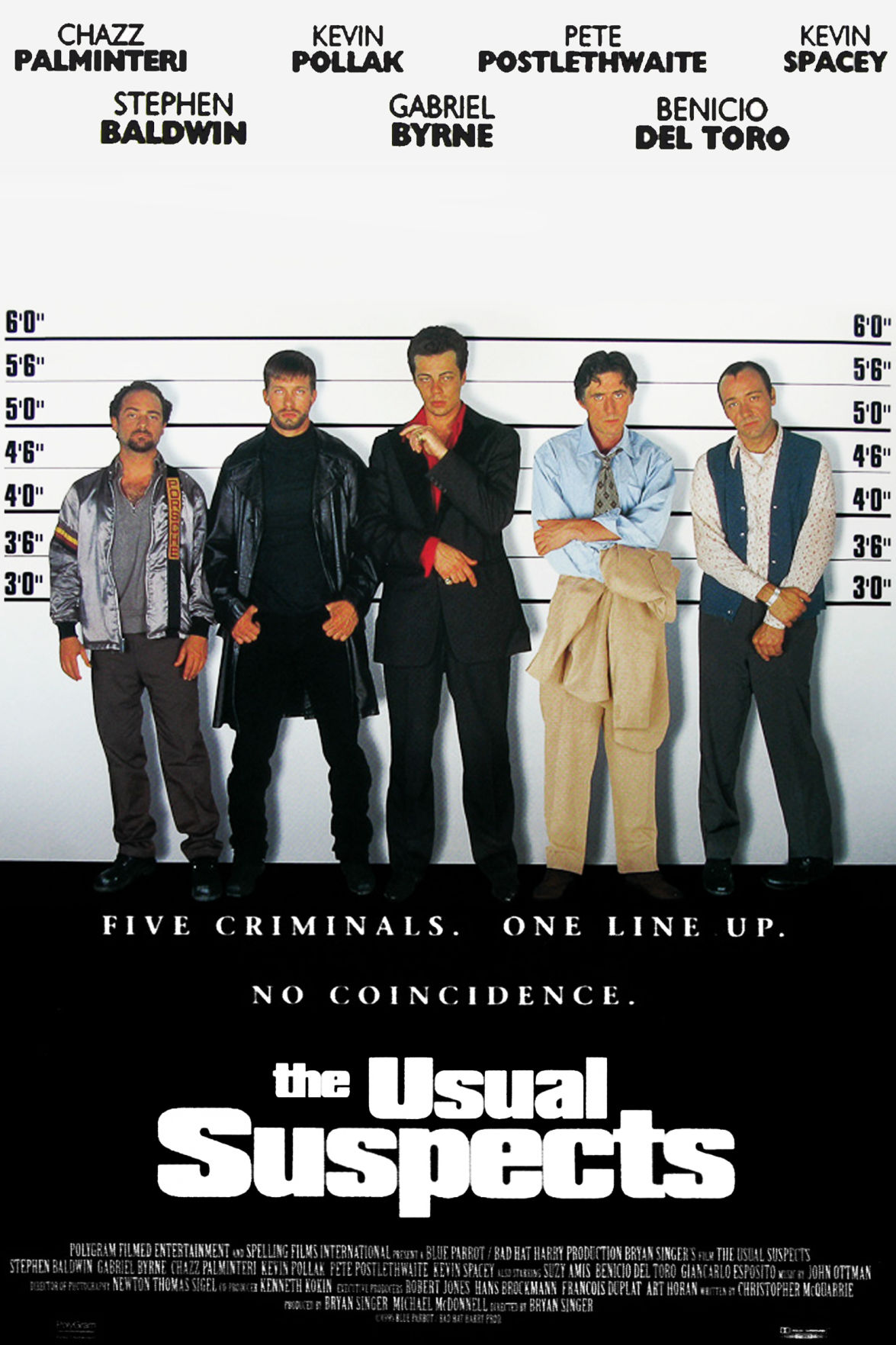 The Usual Suspects is a 1995 neo-noir mystery thriller film directed by Bryan Singer and written by Christopher McQuarrie. It stars Stephen Baldwin, Gabriel Byrne, Benicio del Toro, Kevin Pollak, Chazz Palminteri, Pete Postlethwaite, and Kevin Spacey. The plot follows the interrogation of Roger “Verbal” Kint, a small-time con man, who is one of only two survivors of a massacre and fire on a ship docked at the Port of Los Angeles. Through flashback and narration, Kint tells an interrogator a convoluted story of events that led him and his criminal companions to the boat, and of a mysterious crime lord—known as Keyser Söze—who controlled them.

Have you ever canned your own fruits or vegetables? Share a memory or recipe.

No we do not really can our fruits and vegetables. When my family lived in the house in Thrikkakara (oh how I do miss it so much) we did have some fruits & vegetables that we grew in our backyard.

We had bananas, mangoes, gooseberry & wax apples which grew quite a bit. A lot of neighbourhood kids would ask to come and collect wax apples and we usually let them in and let them collect as much as they wanted in small plastic bags. We also had coconut trees and jackfruits a plenty. Speaking of jackfruit, we used to sell a lot of them as always had more than we needed. We also gave a few to our relatives each year. And funny enough my golden retriever Shawny seemed to love them a lot.

We did store some of it for ourselves but never canned or froze them. I did used to keep some mangoes in the fridge and when a couple of my cousins came over we would make juice outta them.