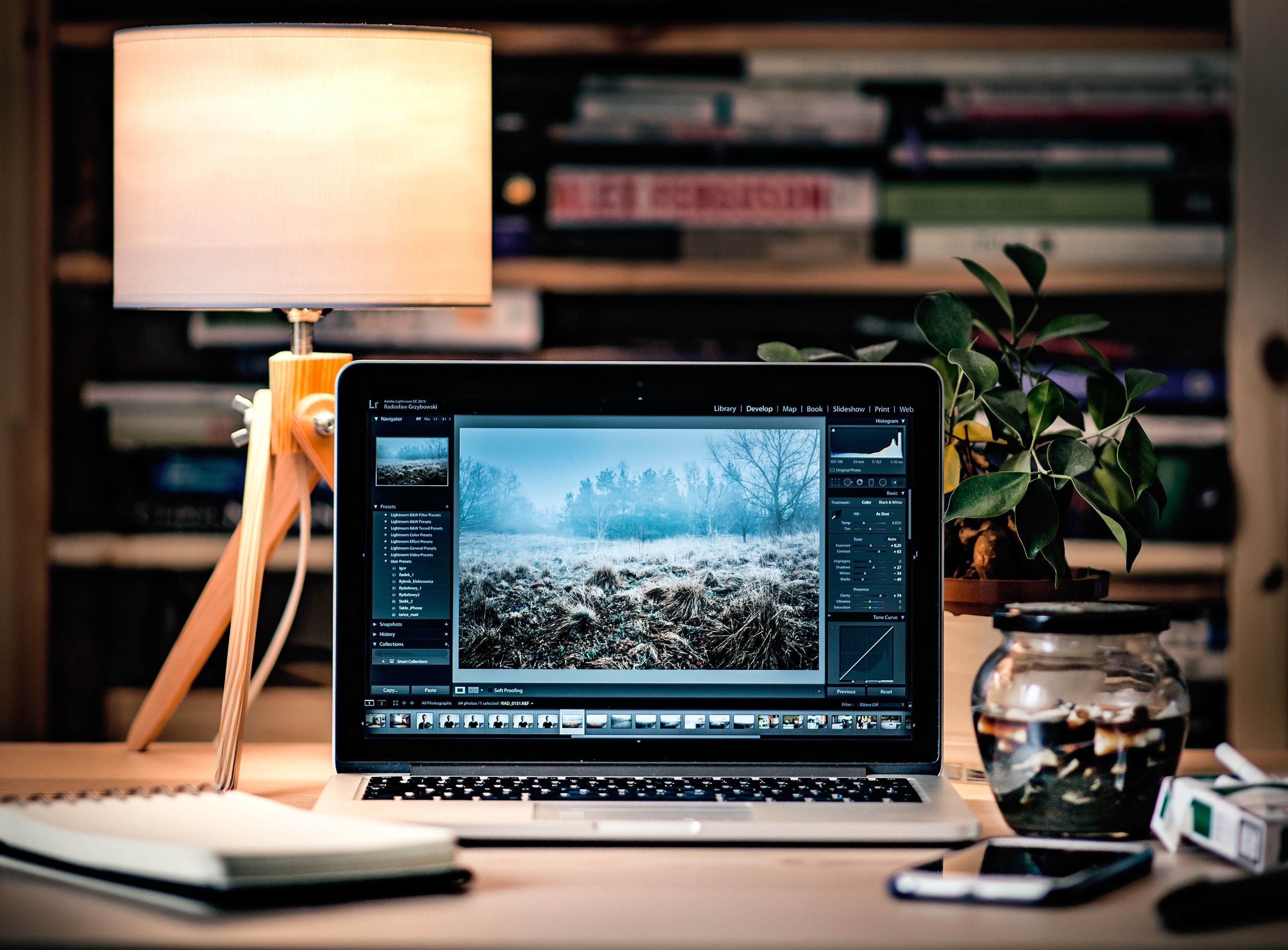 So it finally looks like a majority of the employees are working from home. Unlike most other IT & ITES companies (I know of others who are almost all work at the office) our large company was running the show with almost 3/4 of the staff at the office. Plus we also hired around 700+ new staff and they would mostly be at the office. Some of the processes were already working completely at home but some weren’t. But now it looks like we may be at wah for a while.

As our lockdown gets extended again for another 1 week (it was extended twice already) as the numbers still are not slowing down at a rate that we wanted to see. Movement between districts is restricted, as is movement in the cities. If you want to go out you still are allowed to do so as long as it is for essentials. Shops are allowed to open on certain days but most other things are closed. No dine ins but ofcourse you can get cooked food delivered via the delivery apps.

Ofcourse there is no beer/alcohol delivery. I wish that could have been done. Working at home is better (in my view) than commuting to an office and you can relax in your home but you still need that beer!