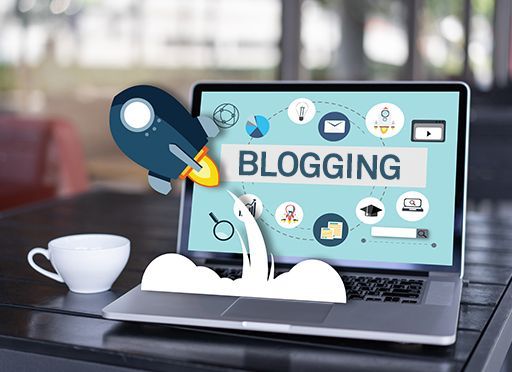 1. Make sure that you read a lot of blogs and find ones that you enjoy to read. Find bloggers that write about topics that interest you so you can add to the discussion by contributing valuable comments and points.

2. Link to them and if you have articles that have the same kind of view or adds to them or maybe even has an opposite view, mention them in your posts. Share the link so your readers can also visit the other blog or blogs to read more about the topic. This benefits your readers are well as the other blogger(s).

3. Drop in from time to time and say hi. Share your email address and send them updates or talk about upcoming topics of mutual interest and they should reply back. Don’t push asking them to add your posts or blog to their lists of suggested reading. If it is forced it’s no point. Let the natural friendship flow. 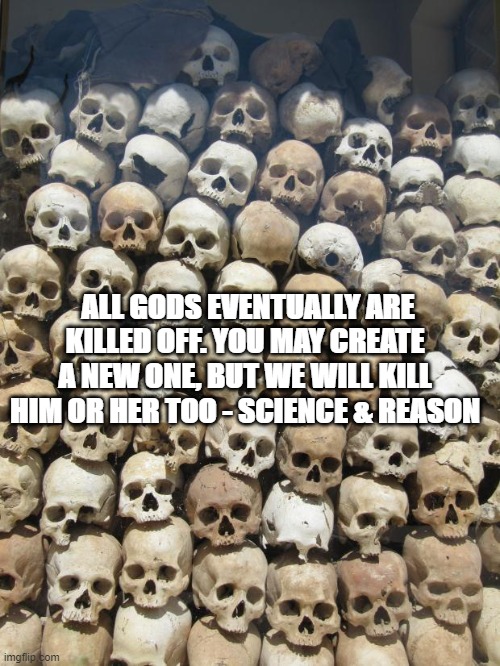 Captain Milkha Singh also known as The Flying Sikh, died yesterday. He was an Indian track and field sprinter who was introduced to the sport while serving in the Indian Army.  At the age of 91, he succumbed to post covid-19 complications Friday night after a month-long battle with the virus. He is the only athlete to win gold in 400 metres race at the Asian Games as well the Commonwealth Games. He also won gold medals in the 1958 and 1962 Asian Games. He represented India in the 1956 Summer Olympics in Melbourne, the 1960 Summer Olympics in Rome and the 1964 Summer Olympics in Tokyo. He was awarded the Padma Shri, India’s fourth-highest civilian honour, in recognition of his sporting achievements.

The race for which Singh was best remembered is his fourth-place finish in the 400 metres final at the 1960 Olympic Games, which he had entered as one of the favourites. Various records were broken in the race, which required a photo-finish and saw American Otis Davis being declared the winner by one-hundredth of a second over German Carl Kaufmann. Singh’s fourth-place time of 45.73 seconds was the Indian national record for almost 40 years. From beginnings that saw him orphaned and displaced during the Partition of India, Singh has become a sporting icon in his country. In 2008, journalist Rohit Brijnath described Singh as “the finest athlete India has ever produced”.

Singh’s autobiography, The Race of My Life (cowritten with his daughter Sonia Sanwalka), was published in 2013.  The book inspired Bhaag Milkha Bhaag, a 2013 biographical film of Singh’s life. The film is directed by Rakeysh Omprakash Mehra, and stars Farhan Akhtar in the lead role, and Divya Dutta and Sonam Kapoor in pivotal roles.