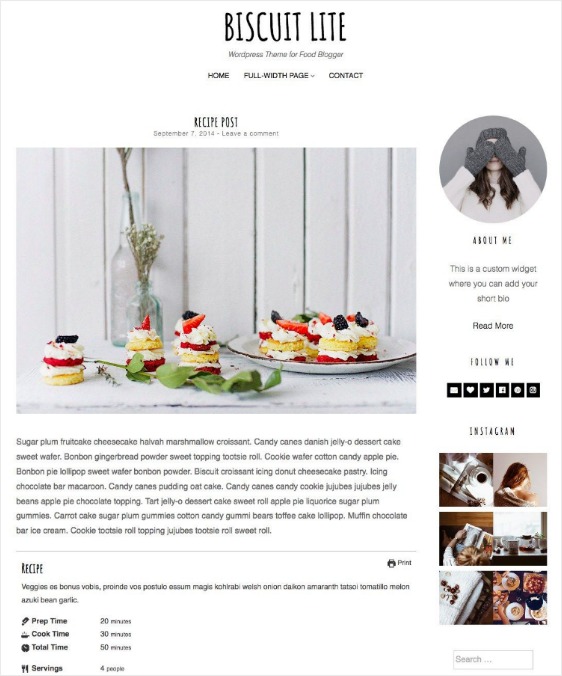 Well, well, well. After a very, very long time as you can see my blog has had a face lift. I have been using the same theme for quite a few years now and I have been thinking that perhaps it is now time for a change.

I started checking on the free themes that you can search for using the theme search option on your wordpress application but the ones I liked just didn’t mesh well with the type of blog that I maintain. I kept checking and checking, installing a few over the past few days that I thought was colourful and which had a design layout that I liked but when I activated them, I just didn’t like the way that it looked. This happens to me. I remember when I first started this blog – after installing it with the help of my cousin I worked all night on getting this website up and running and setting up WordPress. Yes, all night! I slept only 5 hours and then the excitement & satisfaction of finally having my own website space, that I paid for, under my own domain name gaveme a big boost of energy.

I couldn’t wait to start searching for WP themes. I wanted a different look, although I didn’t know exactly what I wanted. I tried out a lot of different looks and I might try to keep changing it from time to time, while keeping this current theme as the main one. There are some really good options that is out there and I really think anyone wanting to setup their own site should get WordPress as their tool of choice. So after trying out around 30 of them in the test runs that they give you, I decided on one that I used for a few months. It was the first of atleast 20 that I have used for more than just the install & try phase.

So having wanted a blog facelift I have been searching on & off for the past 2 weeks, mostly during the weekends and a few hours here & there during the work week and tried out atleast 30 themes before finding this one about 2 hours ago. And I like it. It’s called Biscuit Lite and it is the free version of one of PanKogut’s best selling themes – Biscuit. There is a Pro paid version but they decided to offer a free version with fewer options, but with everything you need to start your food blog.  Biscuit is minimal, simple to install.

Here is my review of Scream 3 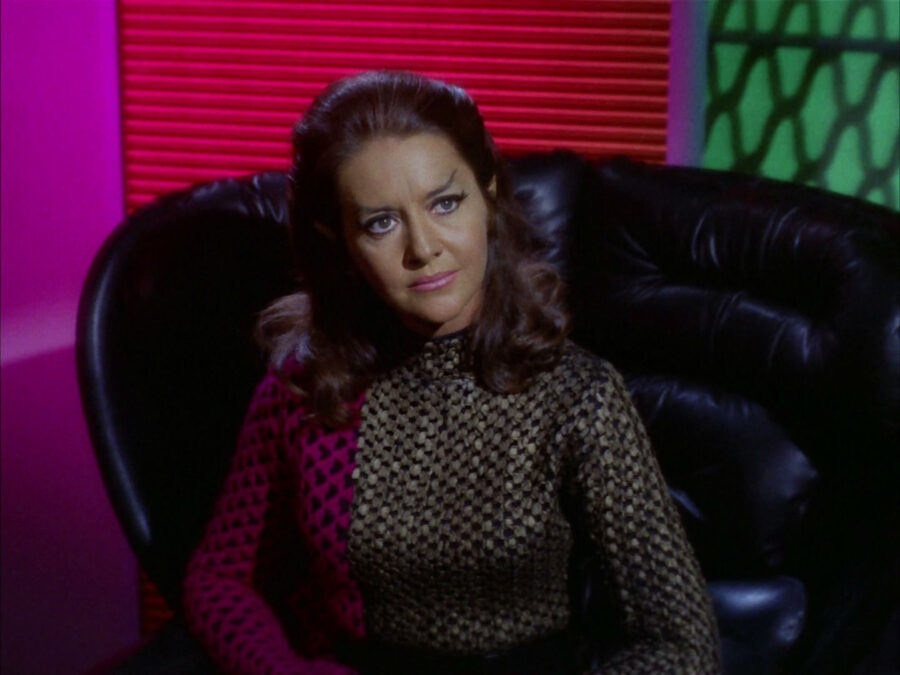 Joanne Linville, who made a memorable Star Trek appearance as a Romulan commander in the original TV series, died Sunday in Los Angeles. She was 93. In a statement to USA TODAY, her family said Linville “lived a full life.” “One whose spirit, passion for art and life was an inspiration to all who had the pleasure of knowing her,” the statement continued. “A loving mother and proud grandmother.”

The actress, born Beverly Joanne Linville on Jan. 15, 1928, in Bakersfield, California, stood out in an acclaimed 1961 episode of “The Twilight Zone.” She played a Southern belle in the final days of the Civil War who learns the cost of war and hatred in one of the classic series’ famous twists. Linville’s motion-picture credits include The Goddess (1958), Scorpio (1973), Gable and Lombard (1976), A Star Is Born (1976), The Seduction (1982), and James Dean (2001). In 1968, she guest-starred as a Romulan commander in Star Trek episode “The Enterprise Incident”. Her other television appearances include Decoy, Alfred Hitchcock Presents, Have Gun Will Travel, Coronado 9, Checkmate,  Gunsmoke (three episodes), Bonanza (“The Bridegroom”), The Fugitive, Hawaii Five-O (three episodes, Charlie’s Angels, CHIPS, Mrs. Columbo, Dynasty, and L.A. Law.

She and actress Irene Gilbert co-founded the Stella Adler Academy in Los Angeles in 1985.Linville was married to actor/director Mark Rydell from 1962 until their divorce in 1973. Linville played gossip columnist Hedda Hopper in the television movie James Dean (2001), and Rydell directed the film and also played Jack L. Warner. Linville had two children with Rydell: Amy and Christopher, both actors.