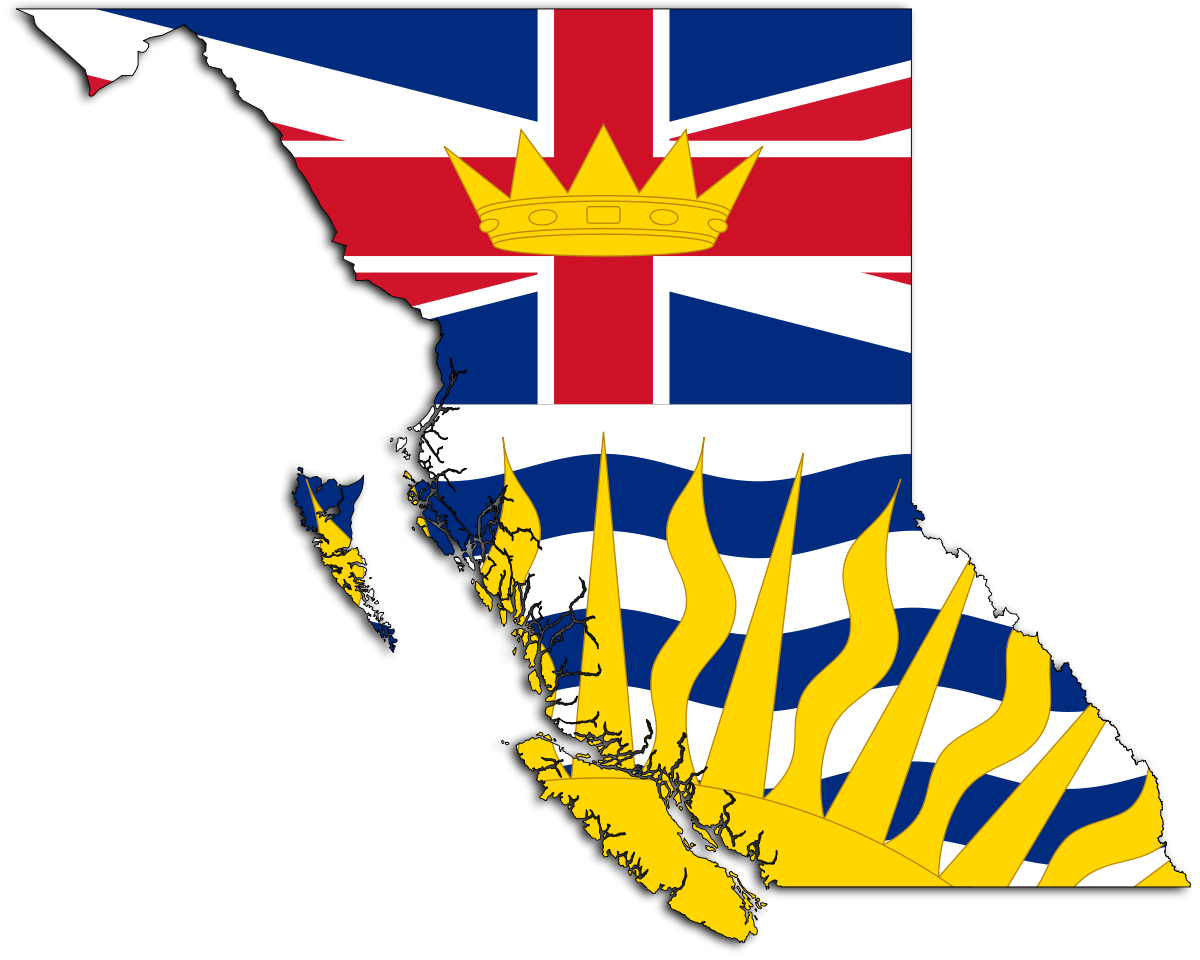 Port Coquitlam
You may find yourself in handcuffs if you don’t keep the cows off the street in Port Coquitlam. Might this law have been enacted after a reckless cowboy drove his cattle through the city streets? Port Coquitlam also has some particular pet-centric bylaws. Rat colonies are not welcome (four is the limit) and the number of pet snakes must be kept to a minimum.

Smithers
Bylaw number 771 in the town of Smithers states that the town is officially a Nuclear Weapons Free Zone. Enacted in 1986, the bylaw may seem archaic now, but at the time it was a symbol of the town’s opposition to the nuclear arms race. By retaining the law Smithers makes its stance on nuclear war very clear.

Oak Bay
Oak Bay keeps strict tabs on animals living within city limits. Bylaw 4013 specifically prohibits “habitually noisy dogs” and your pet parrot must be quiet and confined to your property. Should your parrot be impounded by the city (for trespassing?) it will cost you $6.00 plus boarding fees, compounded daily. Oh, and keep your bees away from your neighbour’s pond. You can be fined for that.

Quesnel
If you keep pigeons in the city of Quesnel you’d best keep a close watch on them. Particularly, do not allow them to perch on anyone else’s property. Alas your birds can only gaze longingly at streetlights and overpass signs. A 1965 law prohibits any public sport that is likely to frighten horses- unless you have obtained written permission beforehand. Another law from the same time period prohibited the display of merchandise on the sidewalk except for “prepackaged frozen confections.” It seems town leaders had an affinity for ice cream.

Vancouver
Selling stoves seems innocuous enough, right? So it’s curious what prompted the 1947 law in Vancouver that made it illegal to sell stoves on a Wednesday within city limits. Fortunately the law was eventually repealed…after almost 40 years.

I haven’t been excited for the NHL in a while. Many years ago (Jesus H. Christ, has it it been over 20 years now) I slowly got into ice hockey and watched a few games every month on ESPN. I remember watching a few episodes of a program on the channel in which they would highlight a team each episode and I sat and watched them during the summer. The program ended just before the October NHL season premier and I was excited for watching some games. That was back in the 2000-01 season and I must have watched a handful of games before the playoffs. Watching an emotional Ray Bourque being handed the Stanley Cup straight from Colorado Avalance captain, breaking tradition, sealed it for me. I was emotionally entangled.

Now though my team is the Ottawa Senators, I can get behind any Canadian side winning the toughest team competition/trophy that there is to win. I don’t mind as long as a Canadian side wins. It’s their game and they invented the sport as we know it and the rules and they have the maximum number of players in the league, despite only having 7 teams in the NHL. As the years progressed I started watching less and less games and in the past 10 years I have only watched highlights once in a while but I try to keep up with the playoffs.

This season the most storied franchise in the NHL, the Montreal Canadiens, have finally reached the Stanley Cup finals after 28 years. With an overtime goal in Game 6, the Canadiens sealed a meeting with either the Tampa Bay Lightning or the New York Islanders, who will play their series-deciding Game 7 on Friday. As well, for the first time in Montreal’s 103 year history, the club won the Clarence Campbell Bowl, traditionally given to the winner of the Western Conference champions. This will be the Canadiens’ 35th trip to the Stanley Cup Final, which begins on Monday.

They were seen as a lightweight team before the season began and barely made it to the finals. Dare Montrealers dream to win?