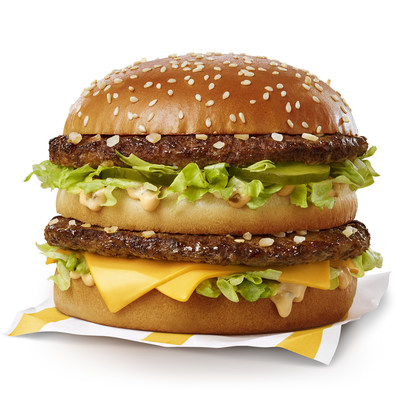 So apparently this summer, McDonald’s Canada & McDonald’s UK gave Big Mac fans cause for celebration with the addition of the Grand Big Mac to nationwide menus at participating restaurants for a limited time. A twist on the legendary fan favourite, the Grand Big Mac is a bigger Big Mac with even more of the iconic, quality ingredients that Big Mac lovers appreciate.

To unveil the Grand Big Mac, McDonald’s is using ASMR (autonomous sensory meridian response) to awaken guests’ senses to the grandeur of its new burger. The unique “Grand Big Mac Sounds” experience, available via YouTube, takes guests on a journey to discover what makes the Grand Big Mac so special: the sound of a sizzling patty, the squeeze of Big Mac sauce, the rustle of crisp lettuce, and the nestling of the burger on the bun, that will leave listeners’ mouths watering in anticipation.

The Big Mac is one of McDonald’s biggest, most iconic burgers, and in launching the Grand Big Mac, the company wanted to help guests not just see but hear how epic it really is. Being immersed in the sounds of the Grand Big Mac not only sparks your senses in a way you likely haven’t experienced before, but also celebrates a guest favourite in a joyful, unique way and communicates how the Grand Big Mac gives you more of what you love.

The Grand Big Mac has the same ingredients as a Big Mac – two 100% beef patties, a slice of cheese, lettuce, onion, pickles and McDonald’s trademark sauce in a sesame-topped bun – but is described as “just bigger and better”, with the company saying: “What could possibly be better than a Big Mac? A BIGGER Big Mac.” 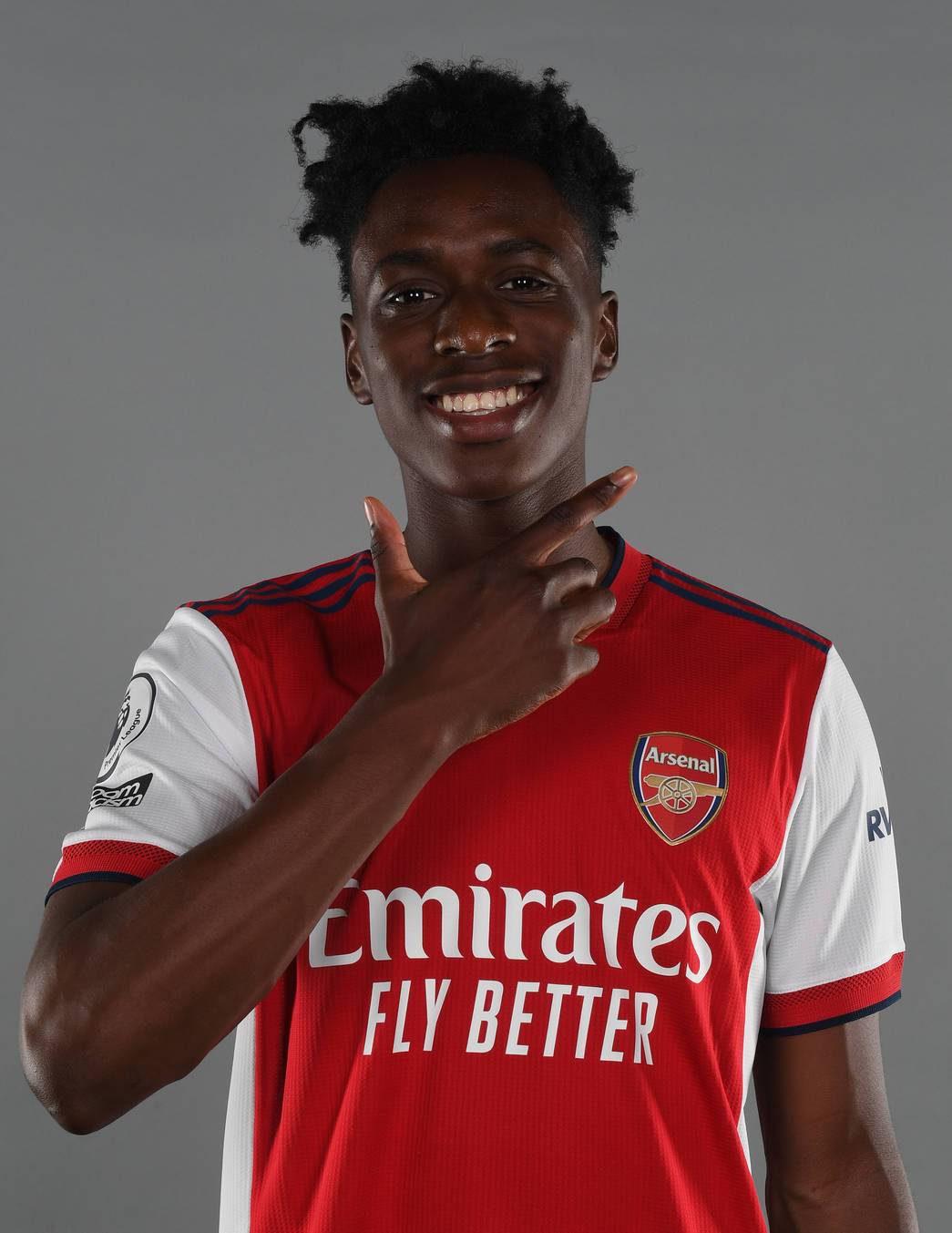 Albert Sambi Lokonga has joined Arsenal from Anderlecht on a long-term contract. Lokonga has joined the Gunners for an initial fee in the region of £15million, which could rise to £18m, with the midfielder penning a five-year deal. The 21-year-old midfielder came through the Belgian club’s youth system after joining in 2014 as a 15-year-old and signing his first professional contract in November 2017.

He made his first-team debut for Anderlecht in December 2017 and has been a regular in their side over the past two seasons, making a total of 78 appearances. A Belgium Under-21 international, Albert was called up at senior level in March 2021 when he was an unused substitute against Greece.

The midfielder will join up with his new team-mates in the coming days after he has completed the current isolation regulations for international arrivals into the UK. Albert will wear the No 23 shirt and have the name Sambi on the back. Sambi Lokonga was born in Belgium and is of Congolese descent, and his brother Paul-José M’Poku is also a professional footballer. He grew up in Verviers. Having previously played for Belgium at Belgium U17, Belgium U19 and Belgium U21 levels,He was called up to the senior Belgium squad in March 2021.

He’s gone on to make a further 68 appearances for the Belgian giants, finding the net three times. That included a career-high 37 senior appearances in 2020/21, a campaign where he notched all of his goals to date. Manchester City legend Vincent Kompany, who managed Lokonga at club level, gave a glowing endorsement.

Dire Straits : Brothers David and Mark Knopfler, along with friends John Illsley and Pick Withers, formed Dire Straits – choosing a name believed to originate from a suggestion by a musician flatmate of Withers’. He allegedly plucked it out of thin air while they were rehearsing in the kitchen of a friend, before Dire Straits recorded a five-song demo tape under the name in 1977.

Iron Maiden : Iron Maiden were formed on Christmas Day 1975 by bassist Steve Harris shortly after he left his previous group, Smiler. Harris attributes the band’s name to a film adaptation of ‘The Man in the Iron Mask’ from the novel by Alexandre Dumas. The title reminded him of the iron maiden, a notorious torture device from the Dark Ages.

Judas Priest : Early member Bruno Stapenhill pitched this moniker to original frontman Al Atkins after hearing “The Ballad of Frankie Lee and Judas Priest” by Bob Dylan. “I remember telling Al, ‘What do you think of that for a name?'” Stapenhill later said. “I mean, he was never really into Bob Dylan and he says, ‘Oh, that’s a great name.’ And that how it came about.”

Led Zeppelin : The Who’s Keith Moon and John Entwistle joined Jimmy Page and John Paul Jones on the Jeff Beck single “Beck’s Bolero” in the summer of 1966 – leading to studio chatter about the prospect of forming a new group. Moon – or perhaps Entwistle – joked that it would go over like a lead balloon. While trying to come up with a name for a new group featuring Jones, John Bonham and Robert Plant two years later, Page remembered the quip – and they became Led Zeppelin.