Three things you’d do if you weren’t so afraid.

1. First thing is I would move to a new place, like a small apartment on my own and see if I can live a good life there as well as support my parents financially. Currently I live with my parents though I pay for the bills and food. My sister helps out a lot for some things like take my parents for hospital visits and even for shopping as well as takes them for a few days. But I want my own place to decorate it as I like.

2. I would love to move to another country like Canada. And if Canada is out of the option then maybe the Netherlands, the UK or one of Sweden, Denmark, Finland or Norway. It would be a great experience. Ofcourse money is a problem and I am also scared about the cold weather affecting me negatively since I have asthma and also – I am turning 45 in a few days.

3. I would quit my job! I am scared though, really scared as what I make is pretty decent pay and getting another job in the current situation is very difficult. Not sure how many ITES companies are hiring and I also want to make sure that it is going to be work from home. I don’t think I ever want to work from an office anymore for the rest of my working life. 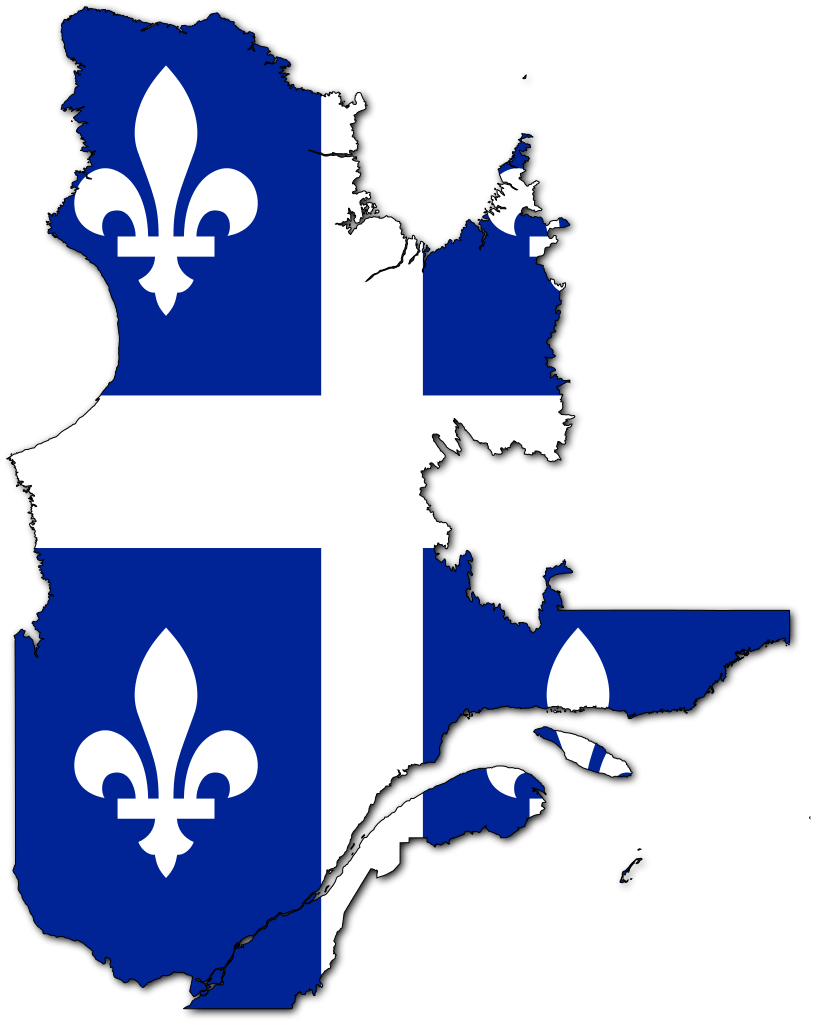 Quebec law states that all business signs must be in French. You can use English prints, but they must be twice smaller than French. And no language other than French is permitted to be shown out doors.

While not always enforced, it is illegal to have a “for sale” sign in a car while driving. In Montreal it’s against the law to block your own driveway with your car. Doing so can earn you a $52 ticket. It is also prohibited for drivers to turn right on a red light in Montreal.

Having a home with more than two different colours of paint will earn you a fine if you live in Beaconsfield, Quebec, where houses should be only two colours — or, even better, just one!

It’s Illegal to Remove a Bandage in Public. Although many of us have publicly removed old bandages from wounds, this could not be done under Canadian law. If you remove the bandage somewhere in public, including parks or sidewalks, you can consider yourself a criminal.

Practicing witchcraft (even if it’s faked) is 100% illegal. The law remained unchanged in Canada over the centuries but for the addition of the word “fraudulently” in the 1950s. This means that practicing witchcraft is not a crime in Canada, but faking it in order to extort or deceive others is. In fact, in a news release announcing one of the arrests, police were careful to note that the “charge is not connected in any way to any religion.”