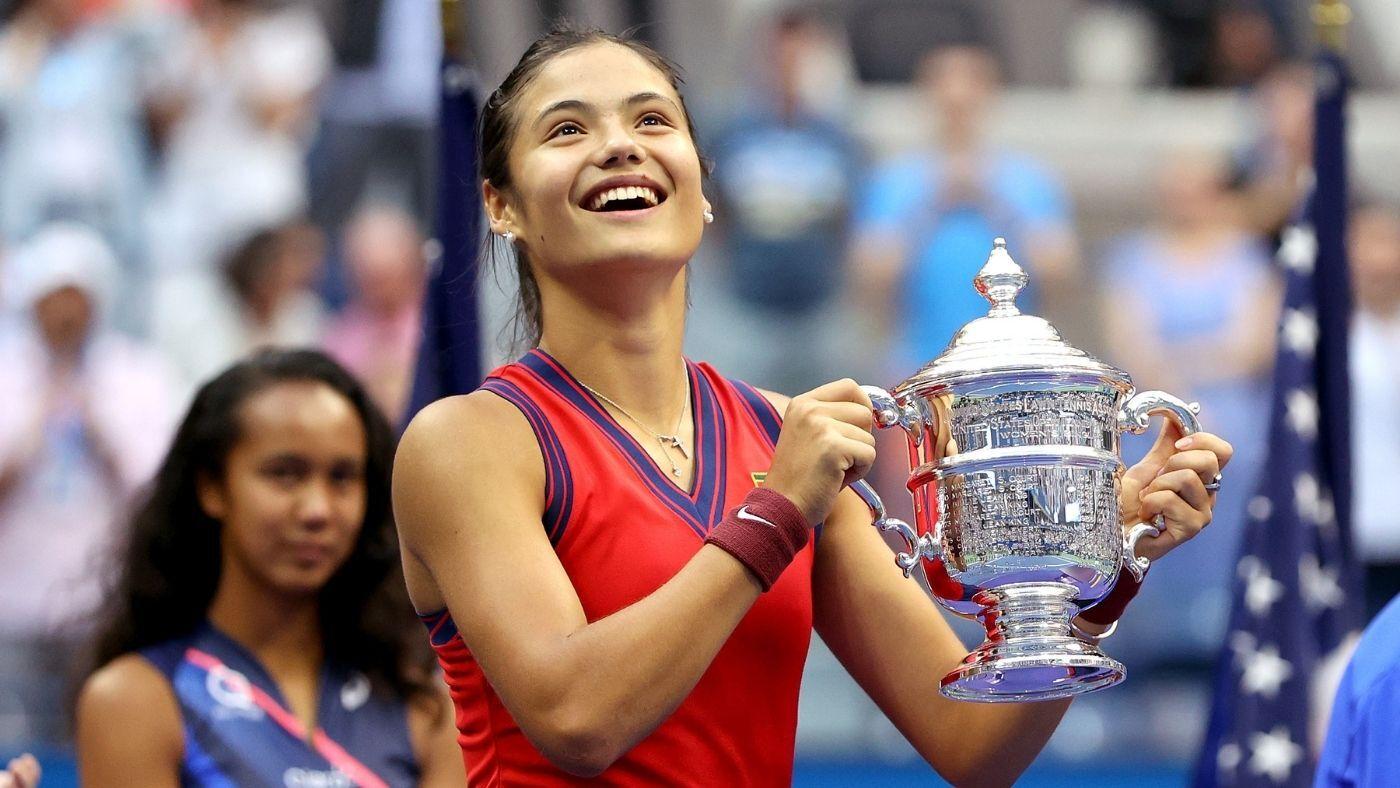 It is hard to do, especially now since I work from home. Because you have access to the system at any time of the day, some people – I won’t say everyone – but some people think that you are available to just log on to the system and VPN and do whatever they want you to do even on your days off or well after your shift is over. That is not just annoying and irritating but it should be discouraged.

Striking out a work-life balance is important. Just because you are home and the work system is with you 24/7 doesn’t mean you have to work those extra hours or be expected to drop everything that you are doing just to get back to sending a file or an email. I also hate it when I am watching a movie or tv show, relaxing from my bed when I get a phone call on a day that I am off from someone who should know better and send out an email.

That is the other issue – I even put my status on my company Skype account as to what shift am I working in so that some people won’t call me. Yet they still do. I think a good message is needed and sometimes perhaps an auto-message is also required but that shouldn’t be the case. I wonder how other people adjust to this.