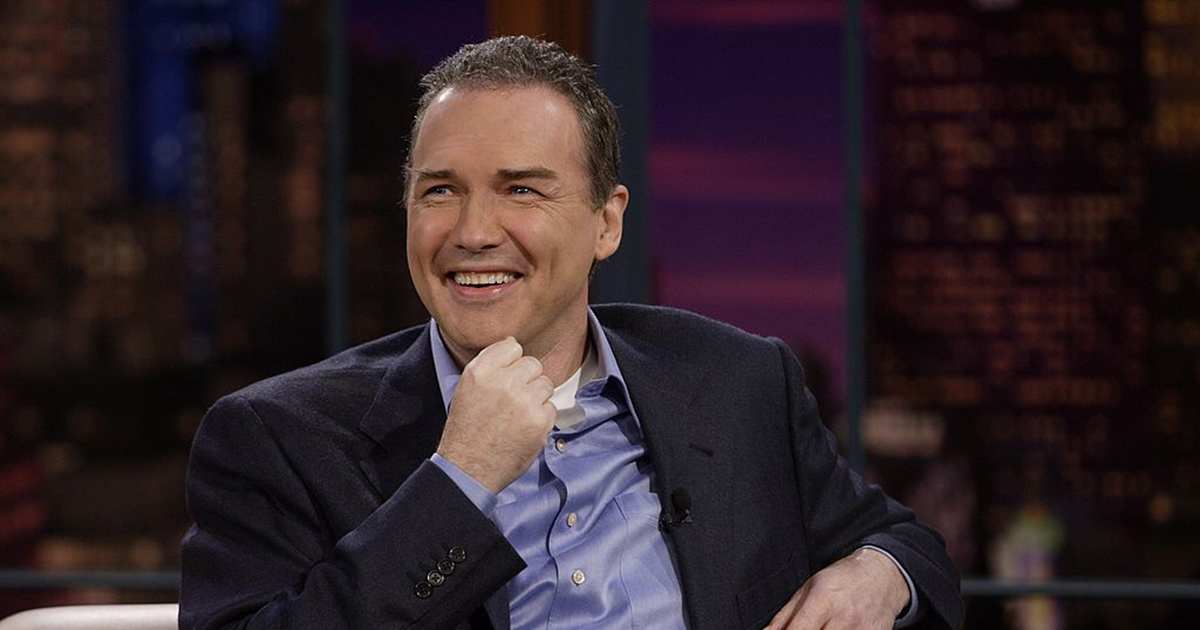 Norm Macdonald, the Canadian deadpan comedian, actor, writer and “Saturday Night Live” star, has died after a private battle with cancer. He was 61. Macdonald’s cancer diagnosis was kept secret from the public, but he battled it for nine years. Dozens of comedians, like Seth Rogen, Jon Stewart, Ron Funches and Jim Gaffigan, paid tribute to Macdonald, “one of the greatest comedians to have ever lived,” on social media.

Macdonald was born and raised in Quebec City to parents who were both teachers. The comedian got his start in showbiz as a writer on “Roseanne” in 1992 after making rounds at comedy clubs in Canada. He joined the cast of “Saturday Night Live” in 1993, and the next year he began his memorable stint as Weekend Update anchor until early 1998, when he was replaced by Colin Quinn. Macdonald was known for his dry humor, non-sequiturs and impressions of Burt Reynolds, David Letterman, Larry King, Quentin Tarantino and many more during his five-year run on the show. After being removed from the role, Macdonald went on CBS’s Late Show with David Letterman and Howard Stern’s syndicated radio show.

Soon after leaving Saturday Night Live, Macdonald co-wrote and starred in the “revenge comedy” Dirty Work (1998), directed by Bob Saget, co-starring Artie Lange, and featuring Chris Farley in his last movie; the film was dedicated to his memory. Later that year, Macdonald voiced the character of Lucky the Dog in the Eddie Murphy adaptation of Dr. Dolittle. He reprised the role in both Dr. Dolittle 2 (2001) and Dr. Dolittle 3 (2006). In 1999, Macdonald starred in the sitcom The Norm Show (later renamed Norm), co-starring Laurie Metcalf, Artie Lange, and Ian Gomez. It ran for three seasons on ABC.

Earlier in 1999, he made a cameo appearance in the Andy Kaufman biographical drama Man on the Moon, directed by Milos Forman. When Michael Richards refused to portray himself in the scene reenacting the famous Fridays incident in which Kaufman threw water in his face, Macdonald stepped in to play Richards, although he was not referred to by name. Macdonald had also appeared in Forman’s previous film, The People vs. Larry Flynt (1996), as a reporter summoned to Flynt’s mansion regarding secret tapes involving automaker John DeLorean. In 2000, Macdonald played the starring role for the second time in a motion picture alongside Dave Chappelle, Screwed, which fared poorly at the box office.

In 2006, Macdonald again performed as a voice actor, this time in a series of commercials for the Canadian mobile-services provider Bell Mobility, as the voice of Frank the Beaver. In 2013, Macdonald premiered his new podcast, called Norm Macdonald Live, co-hosted by Adam Eget, streaming live weekly on Video Podcast Network, and posted later on YouTube. In March 2018, Netflix announced it had ordered 10 episodes of a new talk show entitled Norm Macdonald Has a Show, to be hosted by Macdonald. The series premiered on September 14, 2018. He has has a recurring voice role as Yaphit in The Orville. In 1988, Macdonald married Connie Vaillancourt, with whom he had a son, Dylan, born 1993. The couple separated in April 1999.