Starbuck’s Toffee Nut Crunch Frappuccino -Shots of rich espresso dance together with the heart-warming flavours of buttery toffee, which are delicately balanced by flavours of toasted nuts. The crescendo is a crown of whipped cream peak sprinkled in a sweet, crunchy topping. Blended with milk and ice for the perfect summer sips. This beverage is vegan friendly when enjoyed with oat, almond or soy milk and plant-based whipped cream. Vegan customers are advised to omit the Crunch topping as it contains traces of dairy.

Ok so this is one of the items from the famous coffeeshop chain’s Winter season menu. Although winter isn’t a big thing here – I live in a tropical state – that’s no excuse to not try the winter special drinks from Starbucks. I had planned to get a frappe on Thursday but I pushed it to the weekend since I had a doctor’s appointment and some blood tests set for Friday. So this Sunday afternoon I thought that I would order one of the winter special and this particular drink caught my eye. Ordered it on Swiggy and waited for the 30 minutes it took to have them deliver it to me.

I sat back in my chair and put the drink next to my laptop. Mandatory photo taken, I take my first sip through the straw. A customary swirl of whipped cream is topped with a sprinkle of toffee nut bits – possibly best describable as a crunchy, buttery, a bit nutty and a bold toffee taste. The sprinkled bits add the ‘crunch’ to toffee nut crunch after mixing the concoction. It has a sweet scent of toffee that reminds me of my childhood. Buttery toffee with a light note of nuttiness, blended together with coffee. It wasn’t too cold and also gave me the feeling of cozyness. I got the grande this time and I think going forward I might stick to it. Since I only order like one coffee from Starbucks a month, I usually go for the venti but hey this one was delicious and satisfying. An 8 outta 10. 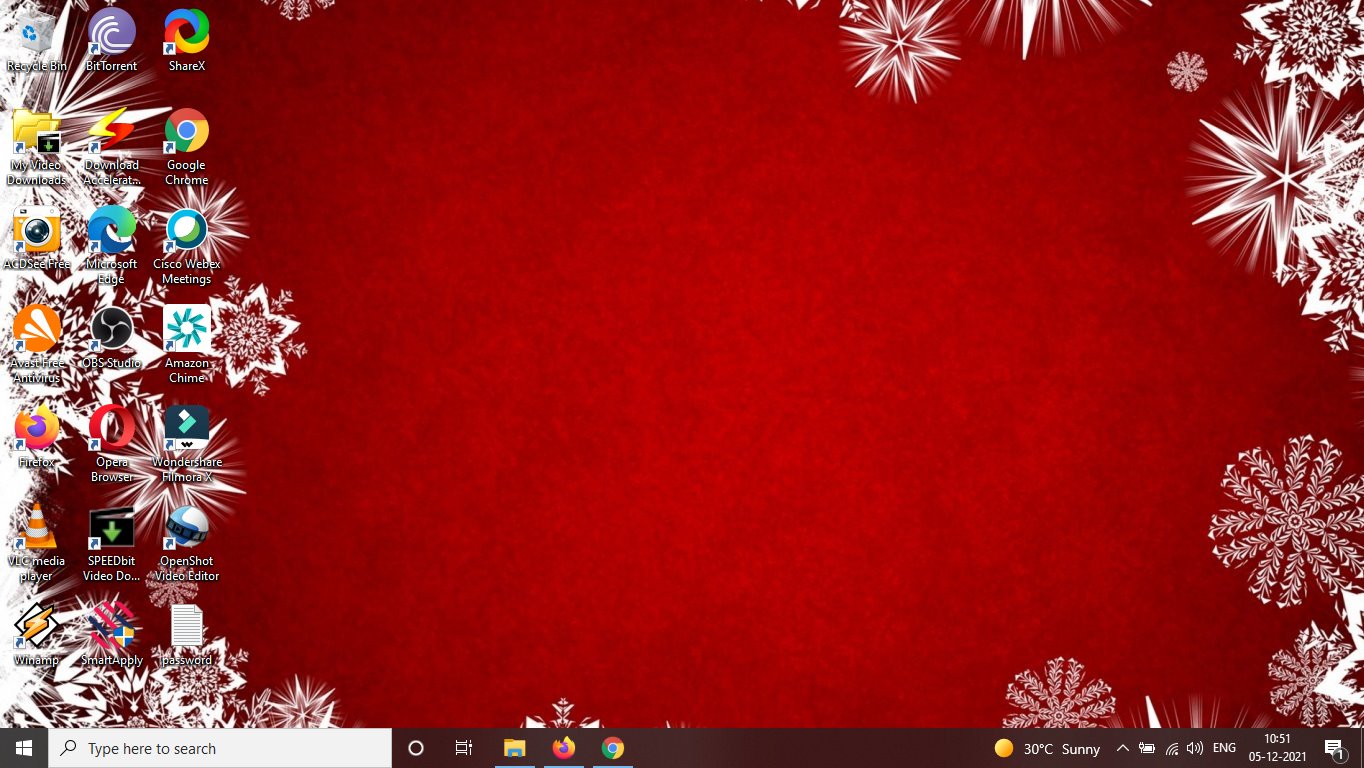 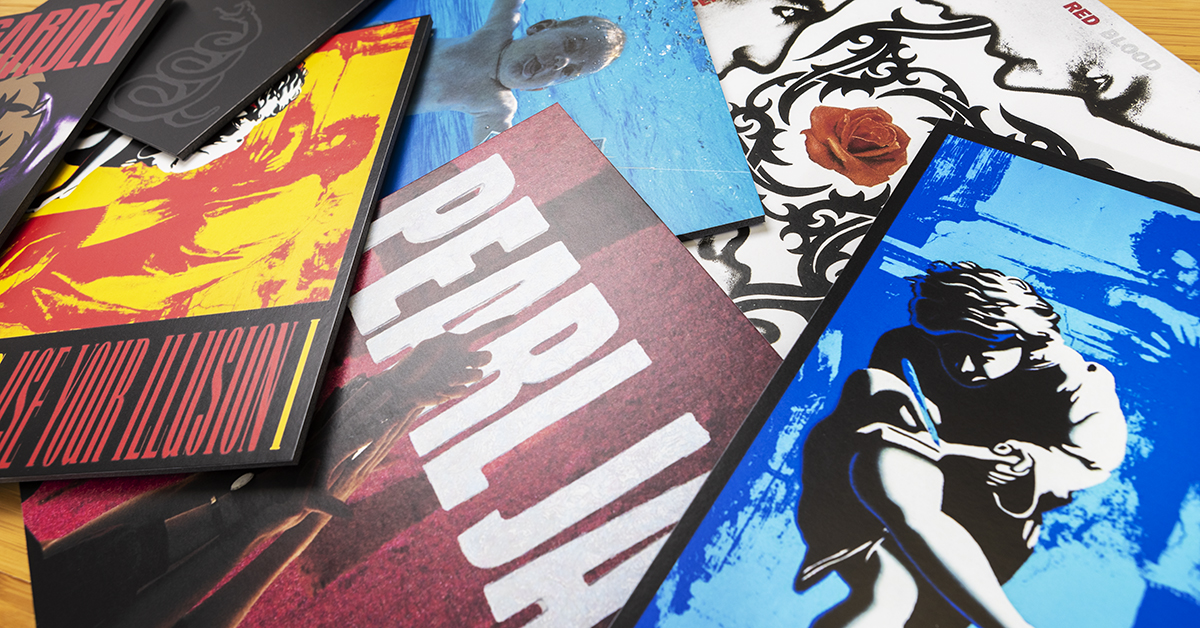 Ah, 1991. Yours truly was still a 14 year old and would only turn 15 in August of that year. I honestly believe that 1991-1993 were the best years for rock music in general, maybe because I got really into a lot of great bands and we got a lot of great music during that time. How much I played the songs in these albums you see above (the exception being Soundgarden) and enjoyed the music videos as well. Although the year 1991 is the year that grunge music made its popular breakthrough, heavy metal was still the dominant form of rock music for the year.

So, Nirvana’s Nevermind, led by the surprise hit single “Smells Like Teen Spirit“, was not the most popular U.S. album of the year. That award goes to heavy metal band Metallica and their self-titled ‘Black‘ album. Runner up would be Guns N’ Roses double album Use Your Illusion I & II. Nirvana’s success was eventually followed by other grunge bands like Pearl Jam, Soundgarden and grunge would rule the roost for a few years. Pearl Jam’s debut Ten is one of the best albums ever, while Soundgarden’s 3rd album Badmotorfinger further established them as a top rock act. Red Hot Chili Peppers’s 5th album Bloodsugarsexmagik was their big breakthrough, making them a household name.

Along with these greats you also had a debut from Ugly Kid Joe, Rush Street by Richard Marx, the awesome We Can’t Dance by Genesis, Dangerous by Michael Jackson, the breakthrough album for Mr. Big in Lean Into It, Slave To The Grind from Skid Row, my fav Van Halen album in For Unlawful Carnal Knowledge, a return to more guitar driven songs and my introduction to Rush in Roll The Bones, Dire Strait’s last album On Every Street, Psychotic Supper by Tesla, No More Tears by Ozzy Osbourne, Hey Stoopid by Alice Cooper, Stars by Simple Red, the massive Waking Up The Neighbours by Bryan Adams, Luck Of The Draw by Bonnie Raitt, Solace by Sarah McLachlan, Pocket Full of Kryptonite by Spin Doctors – did I miss any others?