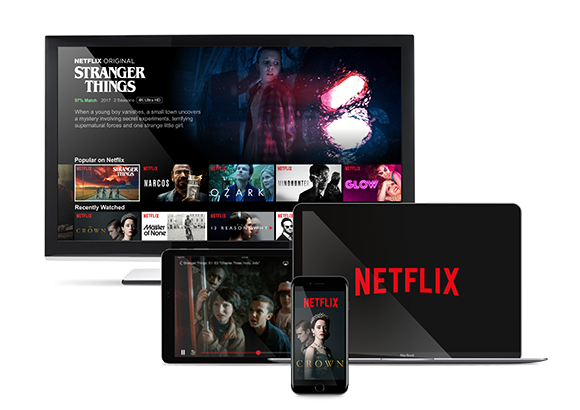 Streaming giant Netflix has reduced its prices in India across all plans. Prices now start from Rs 149, instead of Rs 199. This price cut comes amid stiff competition from other streaming platforms that offer their plans for a significantly lower amount than Netflix. The 25 per cent price cut across its four plans in India is the second time the streaming giant has slashed prices in the country. Netflix launched its cheapest plan for India at Rs 199 per month in July 2019, which industry experts said led to attracting subscribers on the streaming platform.

The cheapest plan Netflix was for mobile-and-tablet-only viewing for Rs 199, which has been slashed to Rs 149. The basic plan, which can be viewed across mobile phone, tablet, computer and TV, has been slashed to Rs 199 per month from the earlier Rs 499. The standard plan that can be watched across all the four kinds of devices but has better video quality and 1080p resolution is now available for Rs 499 instead of the earlier Rs 649 per month. The top tier plan or the premium which is also available across the four kinds of devices but has the best video quality with 4K + HDR video quality is now available for Rs 649 per month instead of Rs 799.

The price cut also comes as the American streaming giant has been announcing a host of new titles, international and Indian, such as Red Notice, The Harder They Fall, and The Princess Switch, etc. Meanwhile, competition like Disney+ Hotstar offers their premium plan at Rs 1,499 annually. Amazon Prime Video membership is priced at Rs 1,499 annually. The price cut comes even as arch rival Amazon Prime has increased its annual plan from Rs 999 to Rs 1,499. The gap is narrowing as the most basic Netflix mobile-only plan now works out to about Rs 1,800 a year. But Amazon Prime offers other add-on features such as free delivery and a music service.

Research firm Media Partners Asia in January this year, said Netflix is estimated to have 5 million subscribers in India with rival Amazon Prime Video commanding 17 million paid users. As per another report by the research firm, Netflix commands 14% of India’s total online video revenue market while Amazon takes up 7%.

1. Government officials can stop your car to inspect it for eggs

The Marketing Of Eggs Act 1957 allows “an officer of the Ministry” to enter any pier, quay, wharf, jetty, ship, boat, aircraft, railway wagon, motor lorry, cart or other vessel or vehicle used for the conveyance of goods for the purpose of examining eggs on board.

2. It is illegal to smoke tobacco on Grafton Street

One of the most popular and widely believed bizarre “laws” in the country, is that it is illegal to smoke any form of tobacco on Grafton Street. However there is no clear evidence to support the claim that this is law, and even if it was, it is certainly one of the most regularly broken ones.

3. Leprechauns are a protected species

This one is actually somewhat true, as a European Union Habitats Directive announced that the Slieve Foy Mountain is a Designated Area of Protection for Flora, Fauna, Wild Animals and Little People. The area shot to fame when a leprechaun suit, bones and gold coins were found there in the 1980s, leading to the creation of the Carlingford National Leprechaun Hunt.

4. You must give a leprechaun a share of your dinner

This “law” supposedly dictates that if a leprechaun arrives at your door, you are legally obliged to give them a share of your dinner. However, there is no evidence that this law actually exists.

5. You can’t attend the cinema in Northern Ireland on a Sunday

This is also partly true, the Cinemas Order of 1991 requires a special licence for premises wishing to open on a Sunday. Otherwise, attending a cinema on a Sunday could see you landed with a £50 fine.

6. Freedom of Dublin allows you to graze sheep in the city

Surprisingly, this is true. Anyone bestowed with the Freedom of the City of Dublin is allowed to pasture sheep on common grounds within the city. Bono was the most famous person to exercise this right, as back in 2000 he and U2 bandmate Edge turned up on St Stephen’s Green with borrowed lambs.  However, the ancient duties also dictate that every freeman or freewomen must be ready to defend the city from attack, and can be called on to join a city militia at short notice.

How old were you when you stopped believing in Santa? 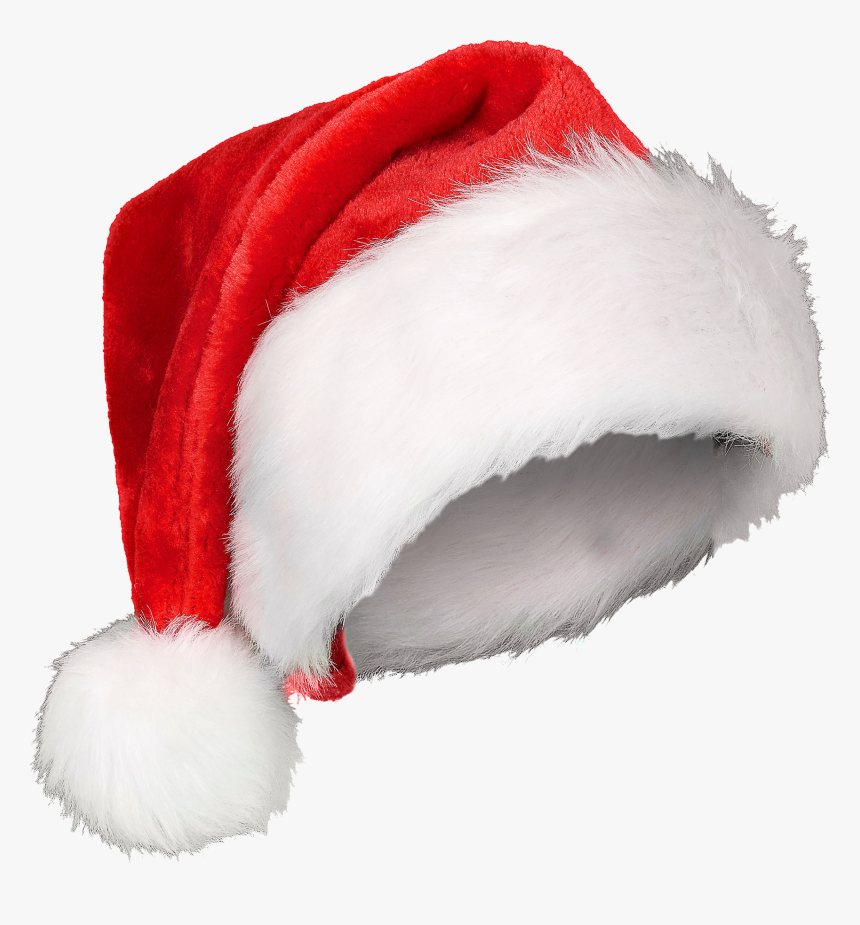 I do not think that I ever believed in the existence of Santa Claus. I can’t be 100% sure but I am pretty sure. For one – it helps not being in a Christian family and for two – unlike in some countries, mostly Western, it is not a big deal for families to have their kids believe in Santa Claus. I grew up in Kuwait – from birth till age 11 – and since then in India and my family is Hindu (even though I am an atheist, it was from the age of 13 that I started questioning and stopped believing in a deity).

Here is a question for you guys – is kids believing in Santa Claus (as a real person/entity, who lives in the north pole or near the north pole and goes to every house during Christmas eve and gives gifts to kids who are good on his list) such a big thing in North America and the UK? I have seen so many comments, mainly from mothers, who say that “I am not ready for my kids to not believe in Santa yet/know that Santa is not real yet”. To me it seems that it is a bigger deal for the parents rather than the kids. I dunno, since it is not even a question in countries like India. He is known as just another as just another mythical figure and I don’t even see Christians in India making such a big deal about Santa.

Probably because Indians don’t really give gifts for Christmas and it’s considered more of a family gathering, praying and big dinner time. We dress up like Santa (I’ve done it once), wear the hat, walk around and hand out sweets or chocolates. In colleges and offices they now have competitions of silly carol singing, dressing up as Santa and take a lot of photos. In some areas, usually towns and villages, people dress up as Santa and go house to house and get money from the home owners for whatever it is that they do. That’s usually about Rs.50 to Rs.100.