The winter solstice, also called the hiemal solstice, hibernal solstice, and brumal solstice, occurs when either of Earth’s poles reaches its maximum tilt away from the Sun. This happens twice yearly, once in each hemisphere (Northern and Southern). For that hemisphere, the winter solstice is the day with the shortest period of daylight and longest night of the year, when the Sun is at its lowest daily maximum elevation in the sky. Either pole experiences continuous darkness or twilight around its winter solstice. The opposite event is the summer solstice. Depending on the hemisphere’s winter solstice, at the Tropic of Cancer or Capricorn, the Sun reaches 90° below the observer’s horizon at solar midnight, to the nadir.

This year, the astronomical winter season lasts until spring starts on Sunday 20 March 2021, the date of the vernal equinox in the Northern Hemisphere. Under the meteorological definition, which splits the year into four seasons of three full months each based on the Gregorian calendar, winter starts on 1 December every year.There’s not an exact recorded time when humans first started observing the solstice, but monuments like Chichén Itzá, Stonehenge, and the Goseck circle indicate that people have been honoring the astronomical seasons for years. The origins of Christmas trees and wreaths can be found in the 12-day pagan holiday of “Yule”, which centred around the solstice.

The festival was observed by the early Germanic peoples of Northern Europe, who gathered to celebrate the the revival of the sun bringing brighter times ahead. Celtic druids would mark the winter solstice with the cutting of mistletoe and lighting a “yule log”, believed to banish darkness and evil spirits. The ancient Roman festival of Saturnalia is perhaps the most closely linked with the modern celebration of Christmas. This festival happened around the time of the winter solstice and celebrated the end of the planting season. There were games and feasts and gift-giving for several days, and social order was inverted—slaves did not work and were briefly treated as equals. 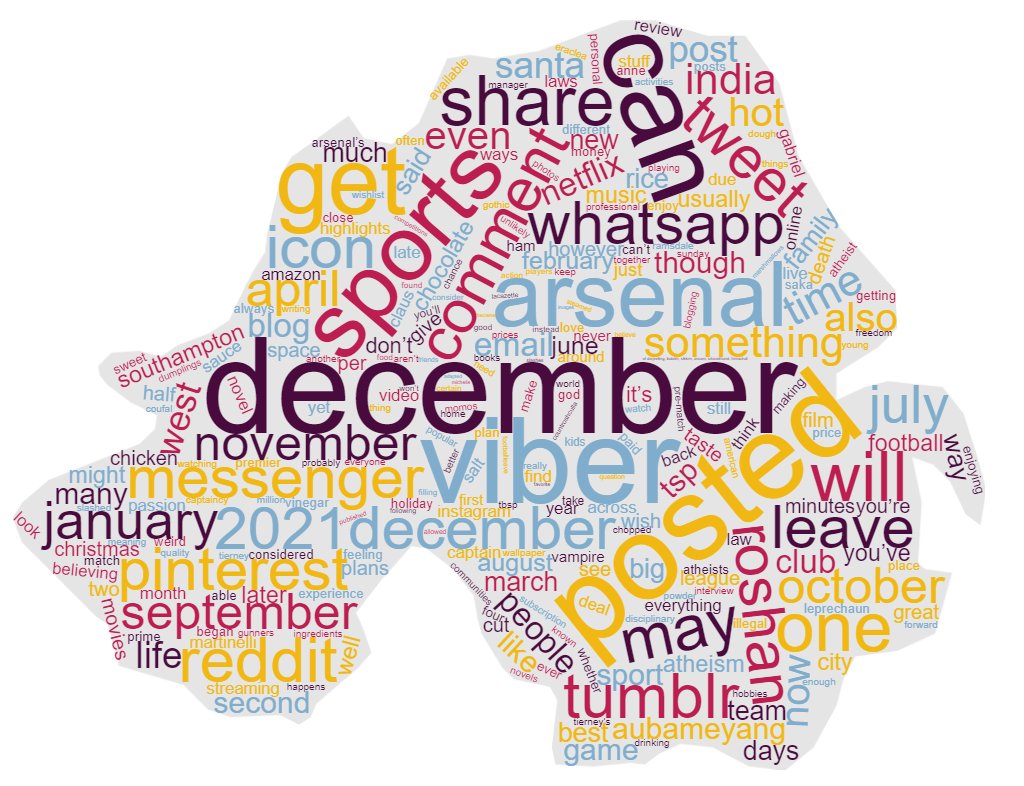 Two goals from Gabriel Martinelli helped Arsenal sweep past an injury-hit Leeds at Elland Road to secure their third successive Premier League victory. Martinelli’s double and Bukayo Saka’s deflected effort made it 3-0 before half-time as the Gunners ruthlessly capitalised on an error-strewn Leeds performance. Raphinha pulled one back from the penalty spot in the second half, before Arsenal substitute Emile Smith Rowe wrapped up an emphatic victory for Mikel Arteta’s side late on. “I think we did our job and we played so well. It was a great performance,” Martinelli told BBC Sport. “I was trying to score more but the most important thing is the victory.”

The scoreline could have been greater but for an impressive performance by Leeds goalkeeper Illan Meslier, who made fine stops to deny Saka, Alexandre Lacazette, Thomas Partey and Kieran Tierney. On Christmas Day last year Arsenal were 15th in Premier League and only four points above relegation zone. Twelve months on and they are guaranteed to be in the top four on 25 December for the first time in five years. Mikel Arteta is looking to build his side around a core group of young players and the fact all four goals were scored by players aged 21 or under suggests that policy is starting to bear fruit. They were helped by some sloppy Leeds defending, but the Gunners front four of Saka, Martinelli, Martin Odegaard and Lacazette ruthlessly capitalised on any mistakes. They managed 11 shots on target in the first half, the most by any side in the opening 45 minutes of a Premier League match since Opta started registering such statistics in 2003-04.

All this was achieved without striker Pierre-Emerick Aubameyang, who was left out of the squad following a disciplinary breach. Martinelli is one of the players to benefit from Aubameyang’s absence, starting five successive Premier League games for the first time in his Gunners career. For Leeds, the defeat caps a difficult week that has included a last-gasp defeat at Chelsea and 7-0 hammering at Manchester City, though their cause has not been helped by a crippling injury list which has now robbed boss Marcelo Bielsa of 10 players. If little could be done to prevent their long casualty list, their problems on the pitch were largely of their own making. Leeds players were guilty of repeatedly giving the ball away in dangerous areas, with only the impressive Meslier preventing Arsenal from scoring more. They showed spirit to fight their way back into the game in the second half, and the Elland Road crowd continued to loudly back the players and manager Bielsa.