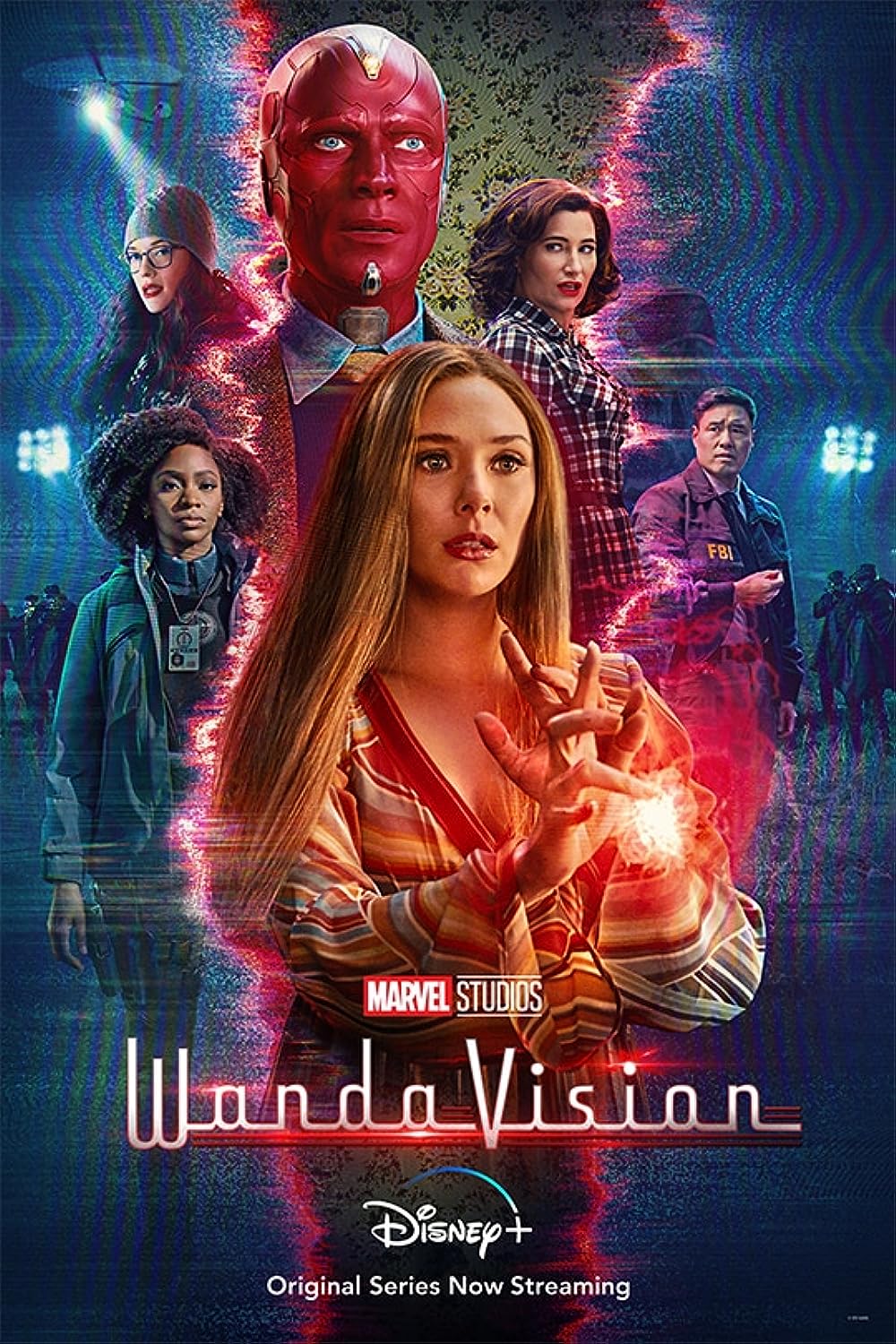 WandaVision is an American television miniseries created by Jac Schaeffer for the streaming service Disney+, based on Marvel Comics featuring the characters Wanda Maximoff / Scarlet Witch and Vision. It is the first television series in the Marvel Cinematic Universe (MCU) produced by Marvel Studios, sharing continuity with the films of the franchise and taking place after the events of the film Avengers: Endgame (2019). Schaeffer served as head writer with Matt Shakman directing. Elizabeth Olsen and Paul Bettany reprise their respective roles as Wanda Maximoff and Vision from the film series, with Debra Jo Rupp, Fred Melamed, Kathryn Hahn, Teyonah Parris, Randall Park, Kat Dennings, and Evan Peters also starring.

The series pays homage to past sitcoms, with Maximoff and Vision living in a reality that takes them through different decades of television tropes. WandaVision premiered with its first two episodes on January 15, 2021, and ran for nine episodes, concluding on March 5. It is the first series, and beginning, of Phase Four of the MCU. The series received praise from critics for its recreation of past sitcoms and for the performances of its cast, especially those of Olsen, Bettany, and Hahn, though there was criticism for the finale. The series has received numerous accolades, including 23 Primetime Emmy Award nominations, winning three.

If all atheists only believe in things which are scientifically proven, then will they (atheists) agree those that not (yet) proven scientifically doesn’t exist, even, regardless of limitation in human ability to discover everything? 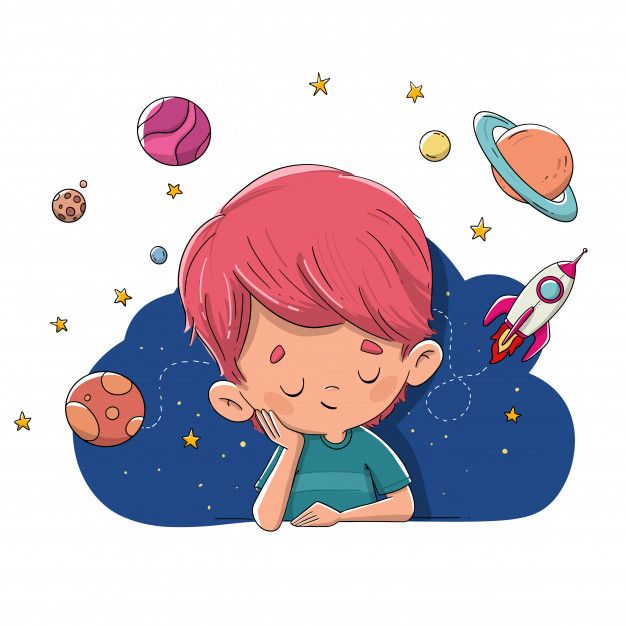 I can’t speak for all atheists. There is nothing mandatory for an atheist to believe in. Most of us will agree on some subjects and disagree on a lot more. That is because the only criteria for being an atheist is if the answer to the question “Do you believe in a god or gods?” is NO. Or even I don’t know. If it is the latter than you can’t say that you are a theist anyway.

Alright now to your question. Ofcourse not all atheists will believe in things that can only be scientifically proven. But it is better to believe in things that are proven to be true. Otherwise you could get taken for a ride. Some of them non-proven things are harmless and even fun. In my mind sometimes I am captaining the starship USS Enterprise.

For instance, I believe that there could be alien life out there on various planets and star systems. Is that scientifically proven? No. But I just can’t bring myself to be arrogant enough to think that in this wide, wide universe will millions and millions of planets and moons we are the only planet with life. It would be a shame and waste of space. I highly doubt we will prove it in my life time but it is fun to imagine what life is like out there amongst the stars. 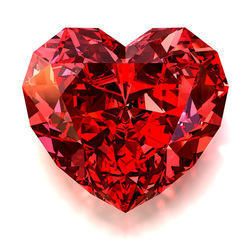