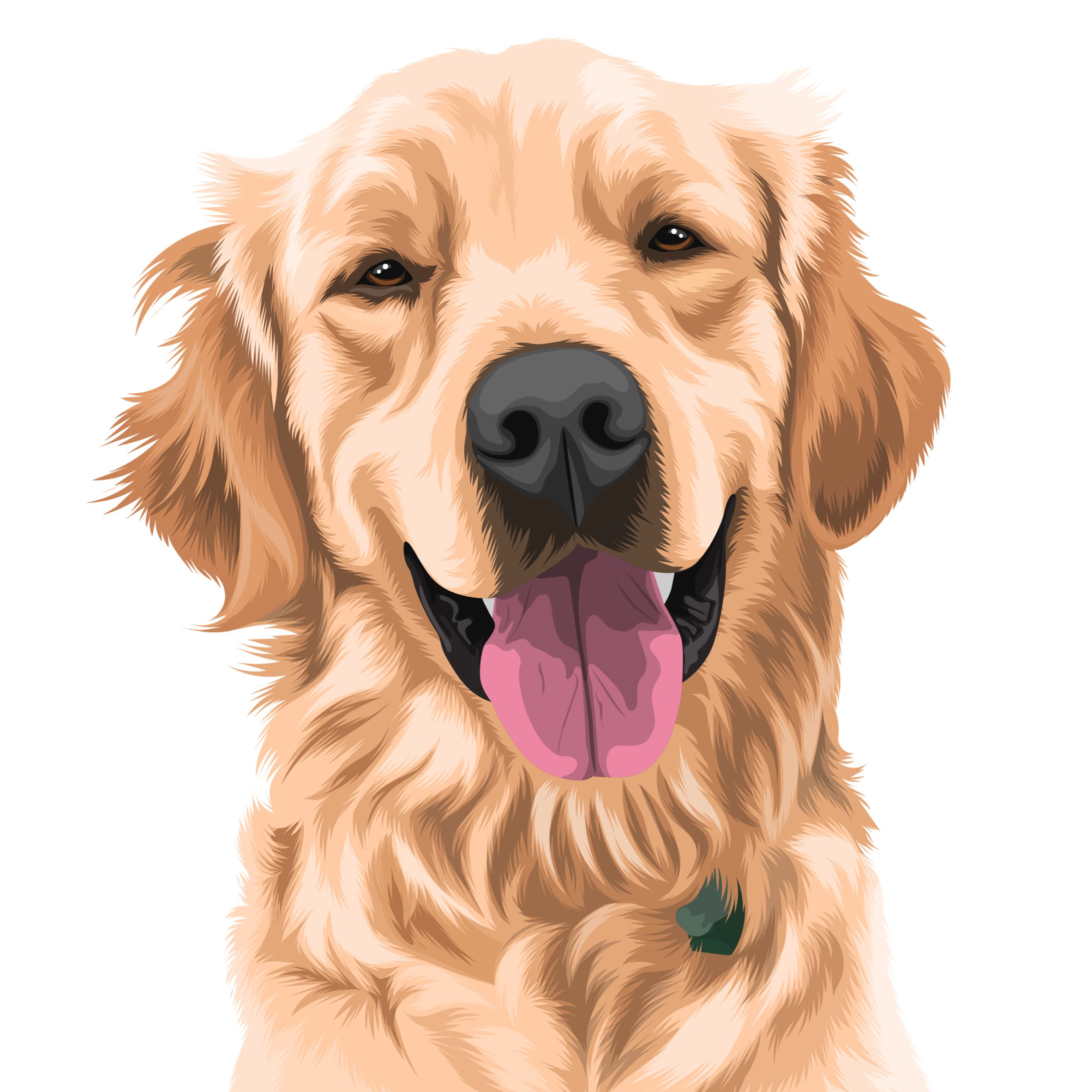 Today is my baby cousin’s birthday and the rest of us have wished her from the morning. September 1st is always very special to me because it’s not just her birthday but it is also the birthday of another beloved family member, one who has passed away but I always think of this family member every day and especially on this day of all days.

Today is also the birthday of Shawny, my late dog. Shawny was a Golden Retriever who was born on this day way back in 1994. She was second of 2 pups left when I decided on getting a Golden and went with my cousin to the home of the breeder who had about 20 dogs of different breeds and took such good care of them. My cousin and I went and she asked me which one would I pick of the two – one was a boy pup and the other a girl. At that time I had no idea if I wanted a boy dog or a girl dog but the decision was made for me — by Shawny! The bredders has taken all the dogs inside their kennels, except for the mum Golden and the two pups. While the breeder’ wife held the mother dog inside, I and my cousin went to see the pups, who were 6 months old at the time.

The male pup didn’t seem to want to be with us but the girl puppy was not only playing with me and let us pet her but when I was looking away, she started biting my shoe laces and wouldn’t let go. I just had to pick her and carry her in my arms and she started licking my face. I knew that she was the one and so did my cousin. I agreed terms with the breeders and paid them and then took the roly poly girl to our car and brought her home. At first she was scared and stuck to me but once we were home, she wanted to explore. The next 11 years she was my best friend and companion but after she passed away in 2005, I have so many regrets. It is never enough and I want to see her every day.

Happy birthday Shawny and even though I don’t believe in an afterlife, I do hope there is one and if there is I am sure you are impatiently waiting for me to come and throw a ball for you to fetch. I miss you so much.

Arsenal maintained their 100% start to the season to stay top of the Premier League with a narrow victory over a lacklustre Aston Villa side. The result is likely to heap more pressure on Villa boss Steven Gerrard who has seen his side lose four of their first five fixtures. However, he could have few complaints here with his side struggling to match the hosts’ intensity particularly in a one-sided first period. Gabriel Jesus’ third goal of the season was a meagre reward for Arsenal’s first-half dominance with the Brazilian forward sweeping a low effort past Villa goalkeeper Emiliano Martinez after he had fumbled Granit Xhaka’s deflected shot.

And while Villa improved after the break and found an equaliser directly from Douglas Luiz’s corner – as Arsenal goalkeeper Aaron Ramsdale protested that he was impeded by Boubacar Kamara – they were on level terms for less than three minutes. Mikel Arteta’s side, who carried the greater threat throughout went straight back on the offensive and regained their lead with Gabriel Martinelli turning in Bukayo Saka’s pinpoint cross. It means Arsenal have won their opening five league matches for the first time since the 2004-05 campaign, when they went on to finish second. While Arsenal stuttered to a victory by the same scoreline against Fulham last weekend they more than merited their three points against Villa.

Superior in all departments before the break, the Emirates crowd reacted with a mixture of relief and joy when Martinelli turned matchwinner with his fourth goal in his last six top-flight matches. Arteta’s side had been given an early jolt by Emiliano Buendia’s third-minute effort but from there on it was one-way traffic as the Gunners created a series of excellent chances which should have seen them out of sight by the break. Saka badly miscued to fire wide of an empty net from Martinelli’s cross, while Odegaard saw his goal-bound shot blocked on the line by Villa defender Ezri Konsa and Matty Cash also prevented another touch off Saka from creeping over the line.

Martinez, despite his error for Jesus’ goal, excelled for the visitors and also made a fine save to tip Martinelli’s superb volley over the bar, while centre-back Gabriel also twice went close. However, for all their free-flowing attacking, Arteta will likely have been most satisfied by the resolve that his side showed when they were pegged back. The Gunners will now travel to Manchester United on Sunday in buoyant mood, though Arteta’s next challenge might be how he rotates his squad with the club’s Europa League campaign set to begin next week at FC Zurich. Meanwhile, Villa will play host to champions Manchester City, who have scored 10 goals in their last two games, needing to quickly address the defensive frailties that saw Arsenal repeatedly carve them open to register 22 shots on goal.