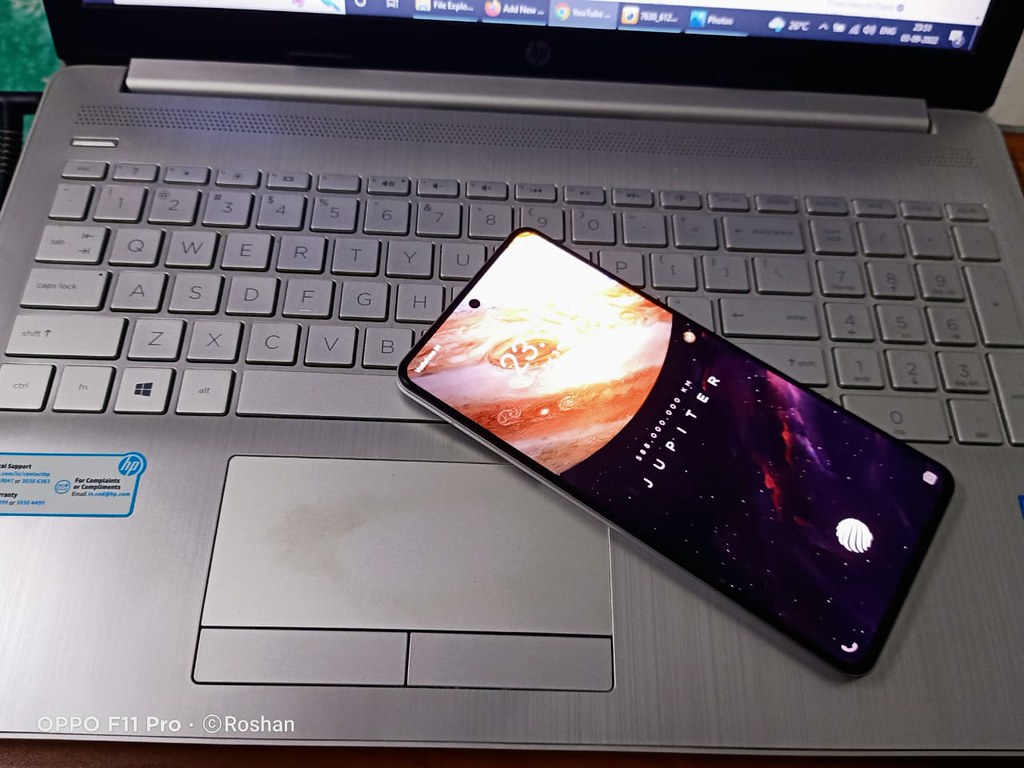 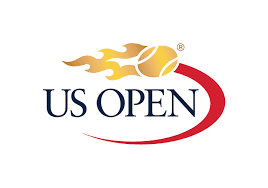 It’s the Only Major Tournament Played on 3 Surfaces

Although the US Open is famous for its hard courts, it still remains as the only major tennis tournament to be played on three surfaces. The tourney started out on grass courts in 1881 at Newport Casino in Rhode Island. It then transitioned to clay courts from 1975 to 1977, before finally moving to the acrylic hard courts fans and players know today.

This historic moment came about after tennis great and equality activist Billie Jean King, along with 8 other female players, formed their own tour in 1970 in protest of the pay disparity. King then successfully lobbied for equal prize money for US Open female players, which was brought into effect in 1973.

It’s highly unlikely you’ll find another tournament that offers as much prize money as the US Open. In 2021, the tournament gave out a record $57.5 million in total prize money, and the USTA announced this year that the US Open was set to hand out more than $60 million for the 2022 edition – breaking yet another record. The singles winners will take home $2.6 million, while the doubles champs will have a $688,000 payday. Who do you think will be pocketing the prize money this year?

Arthur Ashe won the first US Open as an amateur and the main stadium at the Billie Jean King USTA Tennis center is named after him.  Virginia Wade won the women’s title.

Arthur Ashe stadium, named after the winner of the 1968 inaugural US Open, is the largest tennis-specific stadium in the world, with seating for 23,771 people. That’s more than 8,000 seats bigger than any other stadium in the sport. It debuted in 1997 and cost $254 million to construct.

In 1970, the US Open became the first Grand Slam to use a tiebreak, and until last year it remained the only one of the four slams to play a deciding-set tiebreak. Wimbledon and the Australian Open this year followed suit.

Manchester United’s £82m new boy Antony scored on his debut and Marcus Rashford got two as Erik ten Hag’s men ended Arsenal’s 100% start to the season at Old Trafford. The Brazilian opened the scoring 10 minutes before half-time in the pulsating duel, sweeping a shot into the far corner. Rashford claimed the assist for that and then, after Bukayo Saka had levelled on the hour, the England striker profited from two clinical United counter-attacks. Bruno Fernandes was at the heart of both, splitting the Arsenal defence for Rashford’s first, then sending Christian Eriksen clear as the Dane provided the striker with a tap-in.

It was Rashford’s first Premier League double since December 2020, helping lift them to fifth in the table. Arsenal remain top. However, after their excellent start to the season, manager Mikel Arteta will be concerned at how easily his side were opened up, although the Gunners did have a first-half Gabriel Martinelli goal ruled out by VAR. Although they failed in their attempt to start the season with six wins in a row for the first time since 1947, it wasn’t a completely disastrous day for Arsenal. In the current climate, Martin Odegaard bundling Eriksen over to win possession and start the move that led to Martinelli finding the net was always going to see the goal ruled out.

However, Arteta spent a long time debating with fourth official Simon Hooper about Lisandro Martinez’s penalty box lunge on Saka, where he did touch the man and not the ball. Arsenal should have equalised when Gabriel Jesus got the better of Martinez and set up Odegaard but neither the Norwegian, nor Saka as Arsenal continued to press could find the target when well placed to do much better. David de Gea acrobatically denied Martinelli as well, so Arsenal did have the opportunities to make more of their dominance of possession. Odegaard and Xhaka were excellent in midfield and it is clear they have a more consistent goal threat with Jesus in their side.