Queen Elizabeth II, the UK’s longest-serving monarch, has died at Balmoral aged 96, after reigning for 70 years. She died peacefully on Thursday afternoon at her Scottish estate, where she had spent much of the summer. The Queen came to the throne in 1952 and witnessed enormous social change. Her son, Charles is now King of The United Kingdom. The King and his wife, Camilla, now Queen Consort, will return to London on Friday, Buckingham Palace said. He is expected to address the nation. Senior royals had gathered at Balmoral after the Queen’s doctors became concerned about her health earlier in the day.

All the Queen’s children travelled to Balmoral, near Aberdeen, after doctors placed the Queen under medical supervision. Her grandson and now heir to the throne, Prince William, and his brother, Prince Harry, also gathered there. Her reign spanned 15 prime ministers starting with Winston Churchill, born in 1874, and including Ms Truss, born 101 years later in 1975. The Queen was born Elizabeth Alexandra Mary Windsor, in Mayfair, London, on 21 April 1926. Few could have foreseen she would become monarch but in December 1936 her uncle, Edward VIII, abdicated from the throne to marry the twice-divorced American, Wallis Simpson. Elizabeth’s father became King George VI and, at age 10, Lilibet, as she was known in the family, became heir to the throne.

She married her third cousin, Prince Philip, and celebrated 74 years of marriage, before his death in 2021, aged 99. Their first son, Charles, was born in 1948, followed by Princess Anne, in 1950, Prince Andrew, in 1960, and Prince Edward, in 1964. Between them, they gave their parents eight grandchildren and 12 great-grandchildren. Elizabeth was crowned at Westminster Abbey on 2 June 1953, aged 27, in front of a then-record TV audience estimated at more than 20 million people. After the death of Diana, Princess of Wales, in a car accident in Paris in 1997, the Queen drew criticism for appearing reluctant to respond publicly. 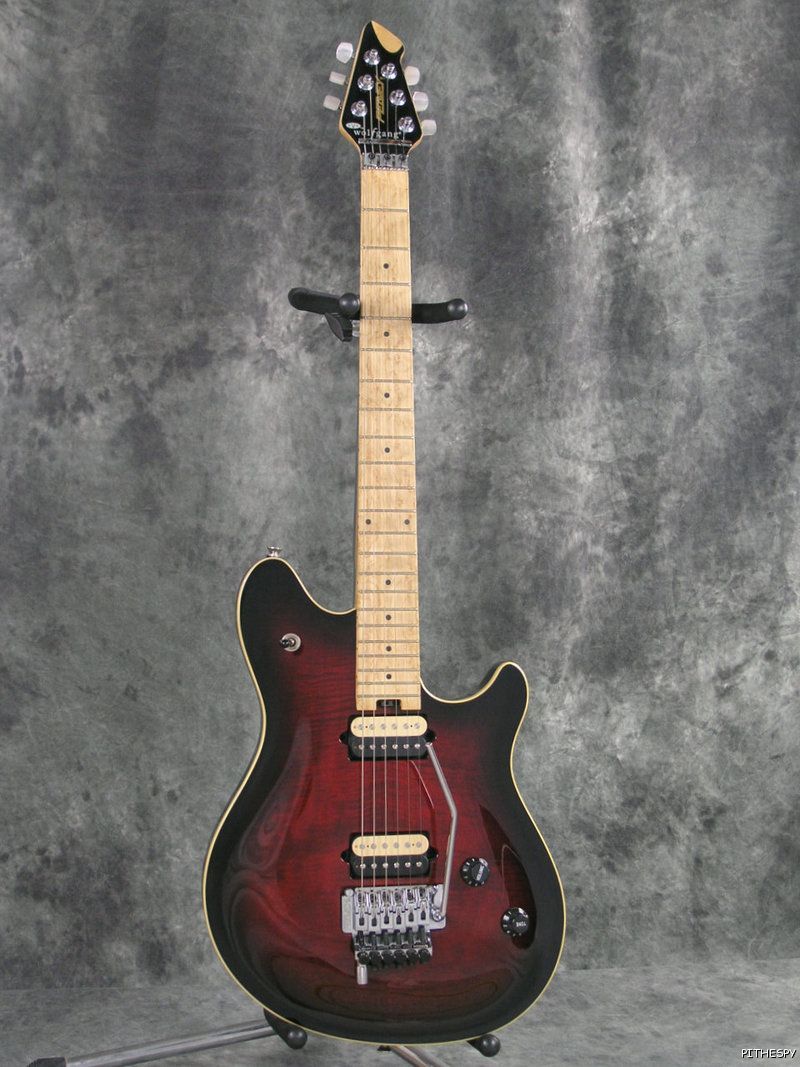 Arsenal began their Europa League campaign with victory over Zurich. Arsenal took the lead through debutant Marquinhos converting from Eddie Nketiah’s cutback after 16 minutes. But Zurich equalised before half-time courtesy of Mirlind Kryeziu’s penalty after Nketiah fouled Ola Selnaes. Nketiah restored Arsenal’s lead in the second half, heading in at the far post from Marquinho’s cross. Mikel Arteta’s side face PSV Eindhoven in their second Europa League game next Thursday.

Mikel Arteta says he would like to “be the first one” to end Arsenal’s wait for a European trophy. The Gunners last achieved European success with their Cup Winners Cup triumph in 1994. They started their Europa League campaign against FC Zurich and sit in a group that also contains PSV Eindhoven and Bodo/Glimt, who drew their match 0-0. Arsenal were without the likes of Emile Smith Rowe, Cedric Soares, Mohamed Elneny, Reiss Nelson and Thomas Partey for the fixture in Switzerland due to injuries.

The Gunners lost at the semi-final stage of the Europa League in 2020-21 and were beaten in the final by Chelsea in 2019. Before that they made it all the way to the final of the now defunct Cup Winner’s Cup in 2000 against Galatasaray. Both clubs competed in the 1999–2000 UEFA Champions League; with each team finishing in third place of the first group stage,