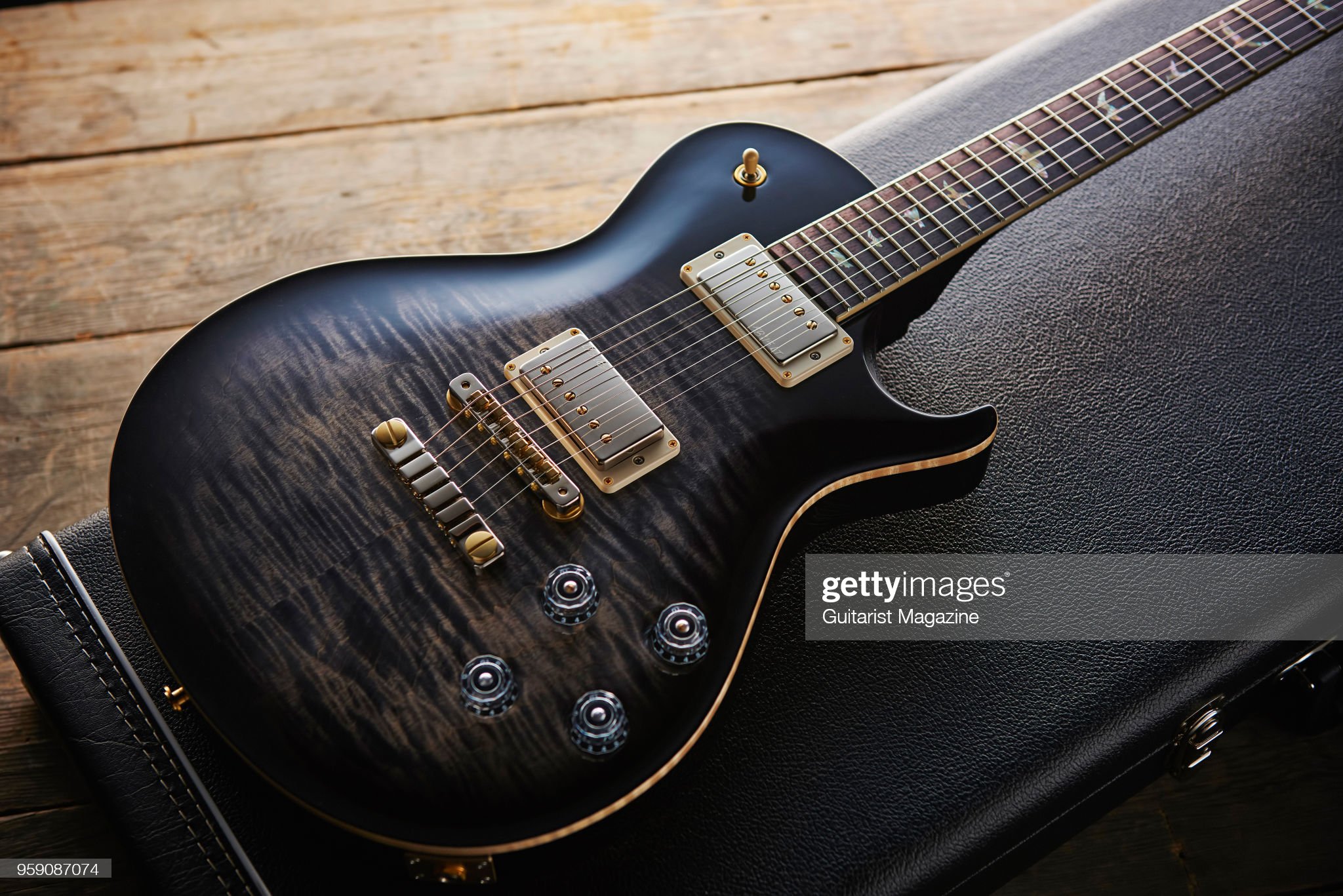 Do you prefer to binge-watch TV or keep up week-to-week? Why or why not? I guess I can do both and as I watch 7 to 8 tv shows during the fall season and then others that stream for 2 to 3 months, I balance them out as much as I can. I grew up watching weekly tv show episodes airing on tv and cable for most of my life and only started getting dvds (the cheaper kind first) since 2010. Hence I didn’t binge watch any show until that year and if I am not mistaken the first show that I did binge watch, not the first time I was watching it, was Star Trek Voyager and then Friends.

Now I think I like the binge watching option however that limits how many other shows that I can watch during the week. I usually do not spend as much time watching tv as much as I used to (or want to) and hence I might get 2 to 3 hours a day. Binging makes sense in that case but there are also so many tv shows that come out weekly which I would like to watch and catch up during those days. That makes it hard – also I tend not to watch tv shows on the weekends and instead only watch movies. Maybe I should change that.

Keeping up week to week is also good as it gives you a lot of variety in your shows. During the week you might be watching 1 each of horror, cop drama, medical, comedy, science fiction and adventure – which is exciting in it’s own way. So I guess a mix of both binging & week to week is best for me.