Do you have any superstitions, such as the number 13, black cats or stepping on cracks? 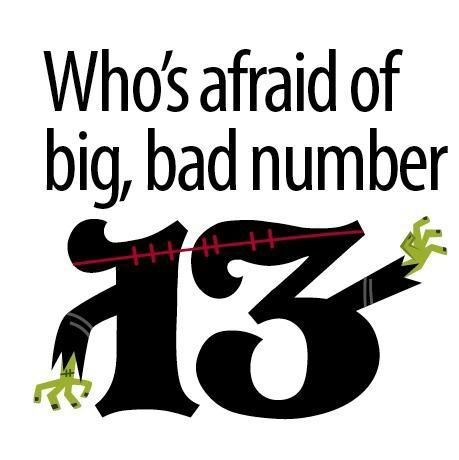 Nope. None that I am aware off anyways. I love the number 13 and think it is one of my favourite numbers. I love the Friday the 13th movie franchise (yes, even the bad ones). If I were a football player or a hockey player I would pick 13 as my jersey number.

I’ve already written a post about black cats a couple of days ago. I love cats of all colours and black is no exception. I think they are cute and if you get the chance to adopt a black cat, please do so. I don’t know many people with black cats here but I have some Facebook friends who have blacks cats and they are loved and cared for.

No other crazy superstitious that you can think off are applicable to me. Walking under a ladder, opening an umbrella indoors, breaking a mirror blah, blah, blah. None of these many any sense and we should get ride of just asinine thinking as soon as possible.

Prompt from OCTOBER BLOG PROMPTS at Living A Sunshine Life 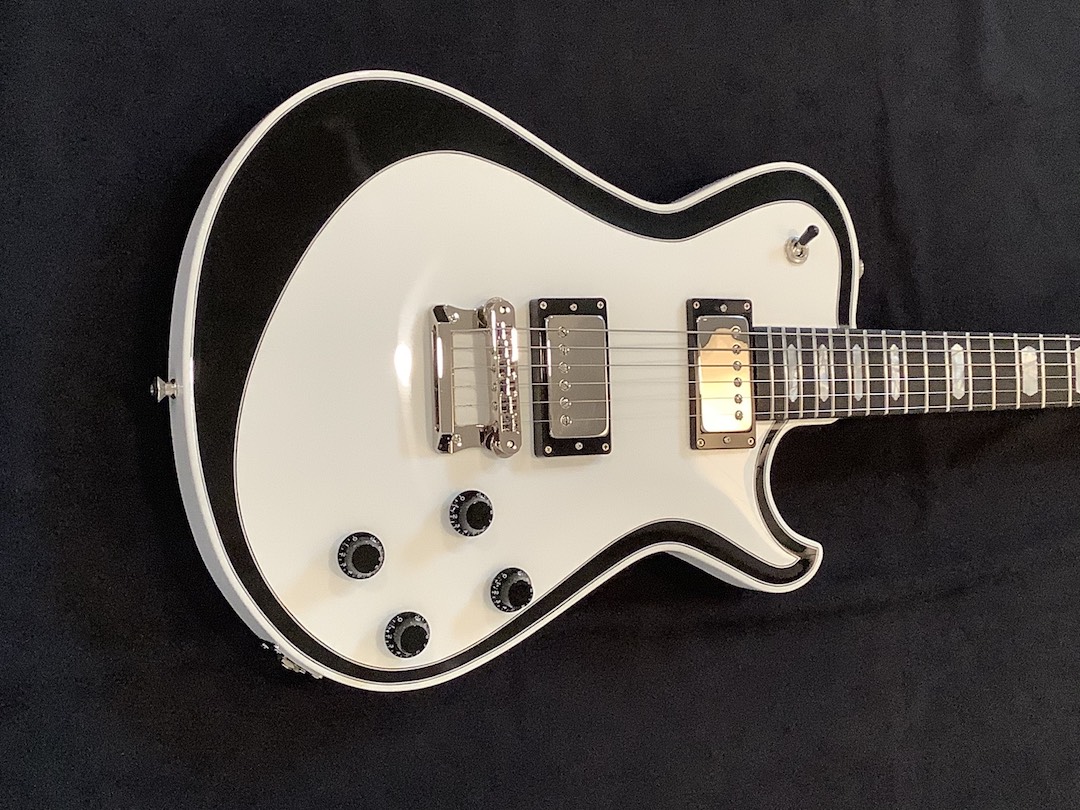 Drinking alcohol in public is illegal in Qatar. Disorderly behaviour can lead to attention from police and often leads to detention. Drinking in public places is punishable with up to six months in jail, and booze is only accessible at some hotels and bars that have the correct licensing. Swearing and making obscene and rude gestures can result in deportation or jail time.

Bringing in religious books and materials to Qatar is illegal, as is bringing in pork. Drugs, alcohol and pornography are all also against the law. E-cigarettes are also banned.

People should dress carefully while in Qatar, adopting a modest approach. This applies to when you’re behind the wheel, while women should make sure their shoulders are covered and they are not wearing short skirts. Men shouldn’t wear shorts or tops without sleeves.

Laws about displays of affection in Qatar

Many drugs are illegal in some countries but Qatar’s approach to them is stricter, adopting a zero-tolerance approach. Using, possessing and selling recreational drugs can all incur major penalties ranging from deportation to long stretches behind bars. Hamad International Airport uses cutting-edge security equipment and people with “even residual amounts of drugs may be arrested”. Other prescribed and over-the-counter medications may be regarded as controlled substances in Qatar, so make sure you bring the correct documentation from your doctor or hospital if you’re on a prescription.