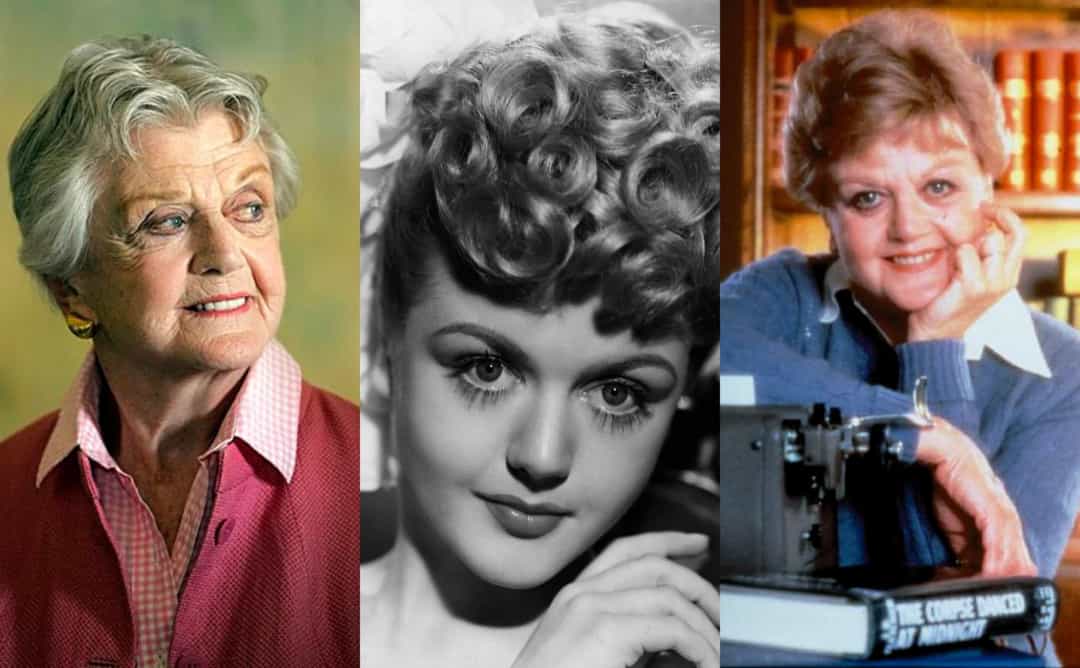 Dame Angela Lansbury, who won international acclaim as the star of the US TV crime series Murder, She Wrote, has died aged 96. The three-time Oscar nominee had a career spanning eight decades, across film, theatre and television. She is the recipient of numerous accolades, including six Tony Awards (including Lifetime Achievement Award), six Golden Globe Awards, a Laurence Olivier Award and the Academy Honorary Award, in addition to nominations for three Academy Awards, eighteen Primetime Emmy Awards and a Grammy Award. Born in 1925, she was one of the last surviving stars of the Golden Age of Hollywood cinema. Dame Angela died in her sleep just five days before her 97th birthday, her family said in a statement.

Lansbury was born to an upper-middle-class family in Central London, the daughter of Irish actress Moyna Macgill and English politician Edgar Lansbury. She moved to the US in 1940, studying acting in New York City. Proceeding to Hollywood in 1942, she signed to MGM and obtained her first film roles, in Gaslight (1944), National Velvet (1944), and The Picture of Dorian Gray (1945), earning her two Academy Award nominations and a Golden Globe Award. She appeared in eleven further MGM films, mostly in minor roles, and after her contract ended in 1952 she began supplementing her cinematic work with theatrical appearances. Her role in the film The Manchurian Candidate (1962) received widespread acclaim and is often cited as one of her career-best performances, earning her a third Academy Award nomination. Moving into musical theatre, Lansbury finally gained stardom for playing the leading role in the Broadway musical Mame (1966), which won her her first Tony Award and established her as a gay icon.

Amidst difficulties in her personal life, Lansbury moved from California to County Cork, Ireland, in 1970, and continued with a variety of theatrical and cinematic appearances throughout that decade. These included leading roles in the stage musicals Gypsy, Sweeney Todd and The King and I, as well as in the hit Disney film Bedknobs and Broomsticks (1971 – and a personal favourite of mine). Moving into television in 1984, she achieved worldwide fame as fictional writer and sleuth Jessica Fletcher in the American whodunit series Murder, She Wrote, which ran for twelve seasons until 1996, becoming one of the longest-running and most popular detective drama series in television history.

Lansbury received an Honorary Academy Award, a Lifetime Achievement Award from the BAFTA, a Lifetime Achievement Tony Award and five additional Tony Awards, six Golden Globes and an Olivier Award. She also was nominated for numerous other industry awards, including the Academy Award for Best Supporting Actress three times, various Primetime Emmy Awards on 18 occasions and a Grammy Award. In 2014, Lansbury was made a Dame Commander of the Order of the British Empire by Queen Elizabeth II. She was the subject of three biographies.

Lansbury was married twice, first to actor Richard Cromwell, when she was nineteen and Cromwell was 35. They eloped and were married in a small civil ceremony on 27 September 1945. They divorced in 1946, but remained friends until his death in 1960.In 1949, Lansbury married actor and producer Peter Shaw, and they remained together for 54 years until his death in 2003.

What are 3 facts about you that not many people know?

Prompt from 31 Best October Journal Prompts for 2022 from Lifegram.org