As there is a a plethora of choices on the market today, choosing the right mattress is often a daunting task. A traditional or classic spring mattress, also known as an open spring, open coil or Bonnell spring mattress, provides great value for money as well as comfort. A Comfortable Classic Spring Mattress makes for the perfect option for any bedroom. Coming in a variety of sizes and comfort grades, you’ll be sure to find a spring mattress that suits your needs.

While the number and size of coils is a factor in how comfortable and supportive your mattress is, the top layer is also important to consider. For ultimate comfort, we’d recommend looking for a mattress with a memory foam or gel top layer (known as a hybrid mattress) – that way you get a little of the pressure relief of a foam mattress, but with the support and bounce of springs. Other mattresses have a plush or polyfoam top layer to provide that softness. The quality, material and thickness of these can make a huge difference to the feel of the mattress.

Innersprings are known for being bouncy, and you tend to feel as if you are perched on top of the bed, rather than sinking into the bed (which is what memory foam does). The lift of a pocket sprung mattress means they offer you excellent mobility, so you can move around easily on them. More expensive mattresses will shape to your bodily contours and provide a perfect combo of springiness and conformity. These tend to appeal to back pain sufferers, who don’t like the sensation of sinking in, which you can get with a some memory foam mattress. 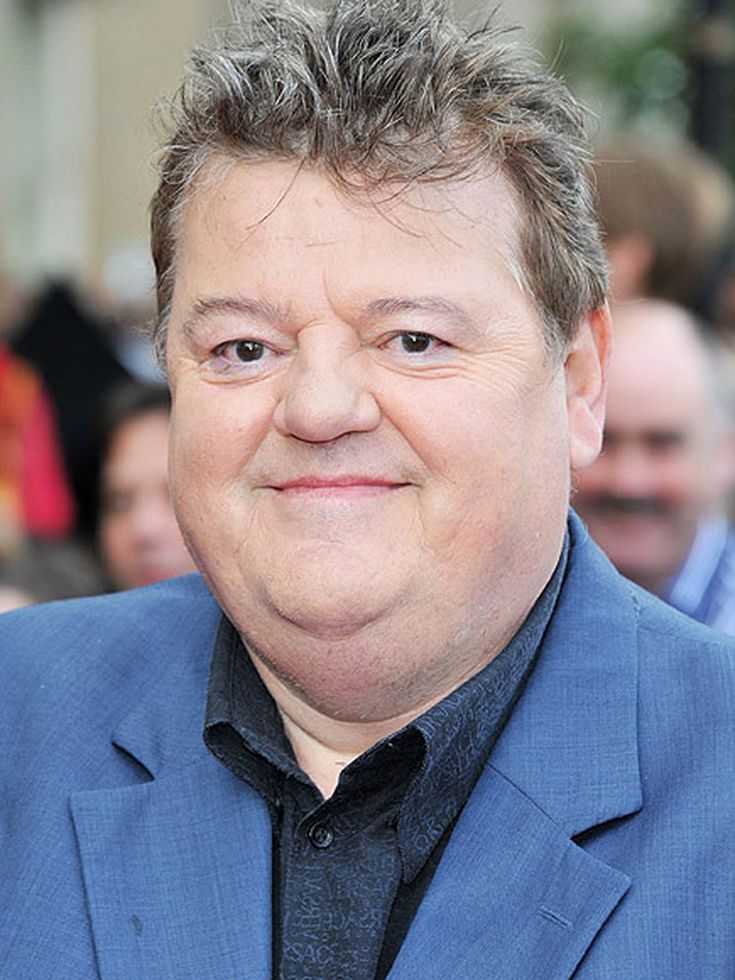 Scottish actor & comedian Anthony Robert McMillan OBE, known professionally as Robbie Coltrane, died yesterday at the age of 72. He gained worldwide recognition as Rubeus Hagrid in the Harry Potter film series (2001–2011), and as Valentin Dmitrovich Zukovsky in the James Bond  films GoldenEye (1995) and The World Is Not Enough  (1999). He was appointed an OBE in the 2006 New Year Honours by Queen Elizabeth II for his services to drama. In 1990, Coltrane received the Evening Standard British Film Award – Peter Sellers Award for Comedy.

Coltrane started his career appearing alongside Hugh Laurie,  Stephen Fry, and Emma Thompson in the sketch series Alfresco (1983–1984). In 1987, he starred in the  BBC  miniseries Tutti Frutti alongside Thompson, for which he received his first British Academy Television Award for Best Actor nomination. Coltrane then gained national prominence starring as criminal psychologist Dr. Eddie “Fitz” Fitzgerald in the ITV television series Cracker (1993–2006), a role which saw him receive the British Academy Television Award for Best Actor in three consecutive years (1994 to 1996). In 2006, Coltrane came eleventh in ITV’s poll of TV’s 50 Greatest Stars, voted by the public. In 2016 he starred in the four-part Channel 4 series National Treasure alongside Julie Walters, a role for which he received a British Academy Television Award nomination. He also appeared in an episode of one of my favourite sitcoms, Frasier, as Michael – one of Daphen’s brothers.

Coltrane married Rhona Gemmell on 11 December 1999. The couple had two children: son Spencer (b. 1992), and daughter Alice (b. 1998). Coltrane and Gemmell separated in 2003, and later divorced. Coltrane suffered from osteoarthritis in later life and used a wheelchair. 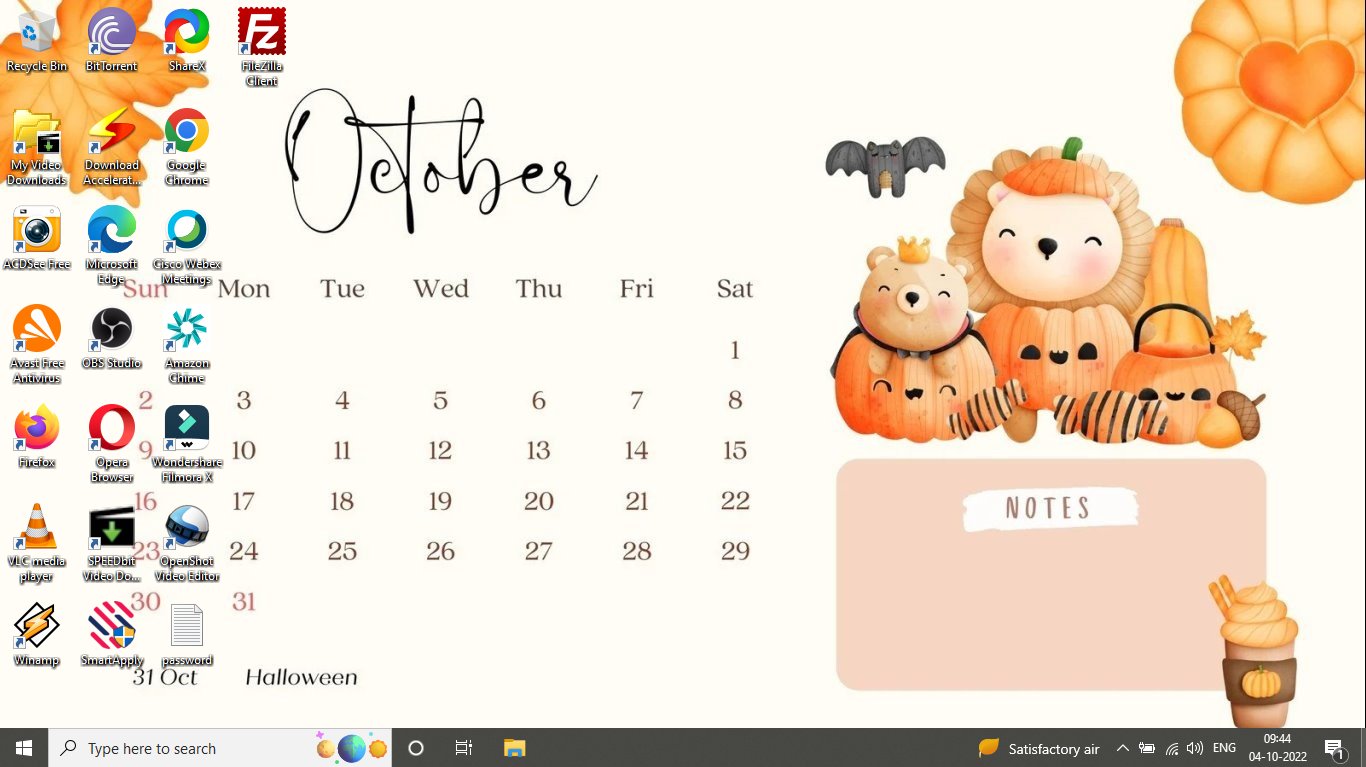