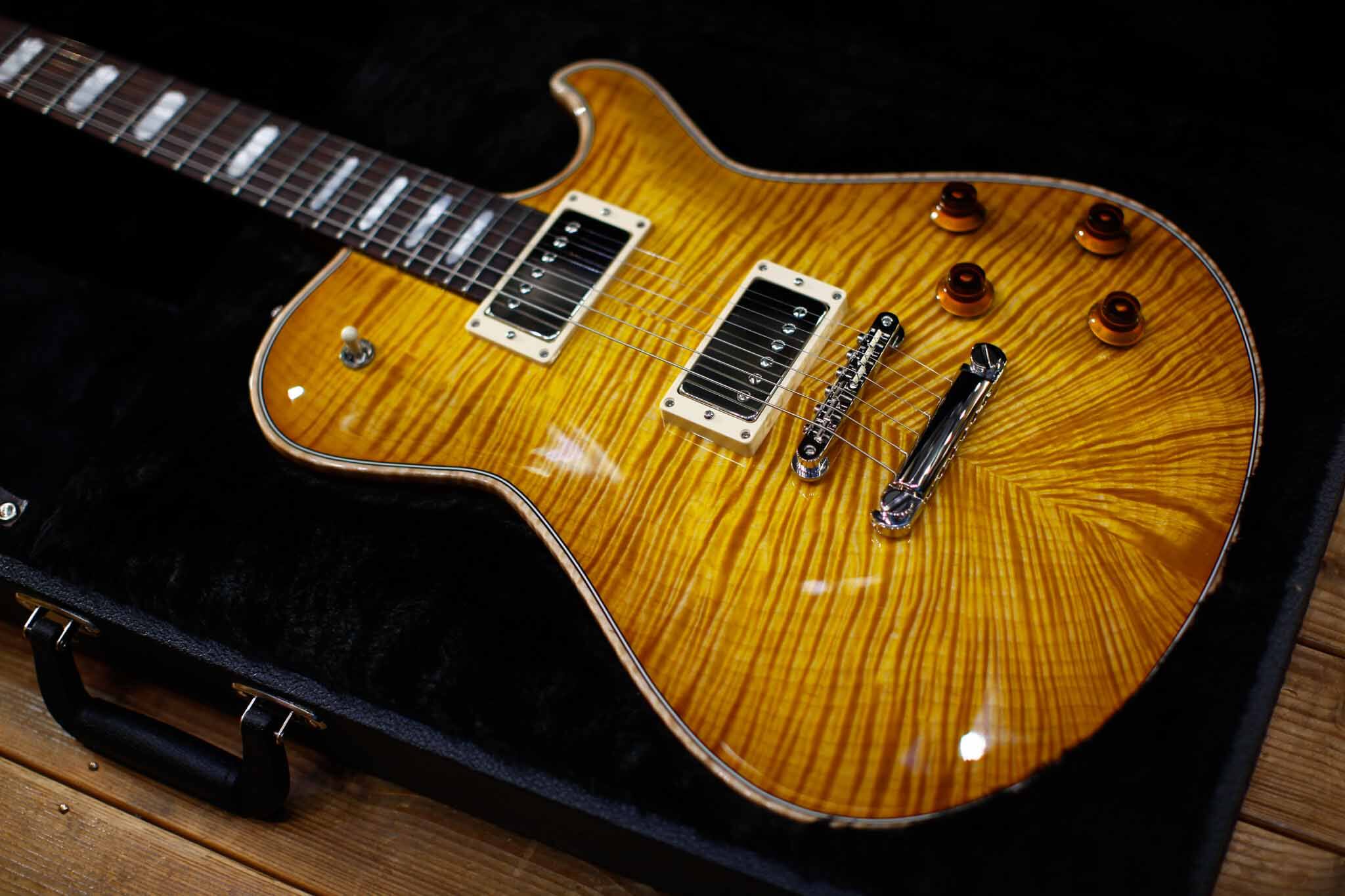 I used to be a lot more involved in Twitter back in the day. And when I say back in the day from the years of 2009-till 2017. I was quite active with many fellow Indian Twitter users in the state and especially the ones from Cochin. We used to have a few Tweetups in cafes around the city and I used to join them for a latte and a chat. Those were the days man. I made quite a few friends in and around the state and I still have quite a few friends from those days.

Slowly I stopped using Twitter for a while and then picked it up again a while later. Twitter became a shitshow for the most part. For so long, all I did on Twitter were the automatic Tweets from my blog posts – every time I posted on my blog, my connected Twitter app would tweet the link along with the title of the post and every week I would also share a few Youtube videos that I felt just had to share. But I wasn’t even checking Tweets by the people I follow for the longest time.

This year I have slowly started getting back to it. It’s mostly football related but also Science Fiction/Star Trek related stuff and yeah I also flirt online. I’ve become more and more available on the app and the Tweetdeck page that I normally use. But it still is my least liked social media app. But it’s better than the last few years.

1. Orcas Aren’t Whales : Orcas are often called killer whales—they certainly have the size to be listed among those massive creatures. However, orcas are not actually whales; they are dolphins (and the largest species of dolphin, at that). Taxonomically, they fall into the Delphinidae family, which are oceanic dolphins. It is theorized that the misnomer was originated by sailors who saw orcas’ ferocious hunting of large marine animals and dubbed them “whale killers.” Then, the term somehow got flipped around over time.

2. They Have Evolved Based on Culture : Research conducted by Andrew Foote, a killer whale genetics expert, found that orcas and humans share an ability for culture-based evolution. In a 2016 study, Foote and a team of researchers analyzed the genes of different orca pods and discovered that distinctions in genes coincided with distinctions in culture, such as group social behaviors. One of the most apparent examples of this was in the orcas’ hunting behavior—different groups will hunt different types of prey using different techniques. Eventually, those distinctions result in differences in genomes, meaning cultural groups become genetically distinct.

3. They Go Through Menopause : Many members of the animal kingdom maintain the ability to reproduce until their deaths. But some species are exceptions to this, including the orca and of course, humans. Why would a species evolve to stop producing mid-life? For the orca, it has to do with their social practice of staying in pods. Because both sons and daughters remain in the pod throughout adulthood, older females are increasingly related to everyone in the pod.

4. Orca Clans Speak Different Languages : Orcas stick to family groups called pods, which together form larger societal groups called clans. One of the ways clans—and even individual pods—are distinct from others is their language. Clans “speak” completely different languages. These large groups coming together would be like trying to have a conversation between an English speaker, a Russian speaker, and a Chinese speaker. While the pods that make up each clan all speak the same language, they each have a distinct “dialect.” It’s much like how English speakers in the United States have Southern, New England, and Midwestern accents. Before this discovery, humans were the only known animals to evolve based on culture.

5. They Are the Second-Most Widespread Animal in the World : After humans, orcas are the most widespread mammal in the animal kingdom. The species ranges from the Arctic to the Antarctic and can be found everywhere, from the freezing waters of the north and south to the warm waters along the equator, including the Hawaiian Islands, Galapagos Islands, and the Gulf of California. Not only have orcas been seen in all of the world’s oceans, but they have also been spotted in freshwater rivers. One even swam more than 100 miles up the Columbia River in Oregon as it hunted fish.

6. Orcas Scare White Sharks : When orcas and white sharks confront one another, it is the white shark that flees. Research conducted at the Monterey Bay Aquarium in California followed a group of white sharks for several months.3 These sharks always fed in the same place, but when two pods of orcas arrived, the sharks fled and did not return for months. It is possible that orcas are targeting white sharks. Another theory is simply that orcas bully white sharks away from prey in the area. Either way, even if orcas are just passing through, white sharks will not return to a location for up to a year. (via Treehugger.com)