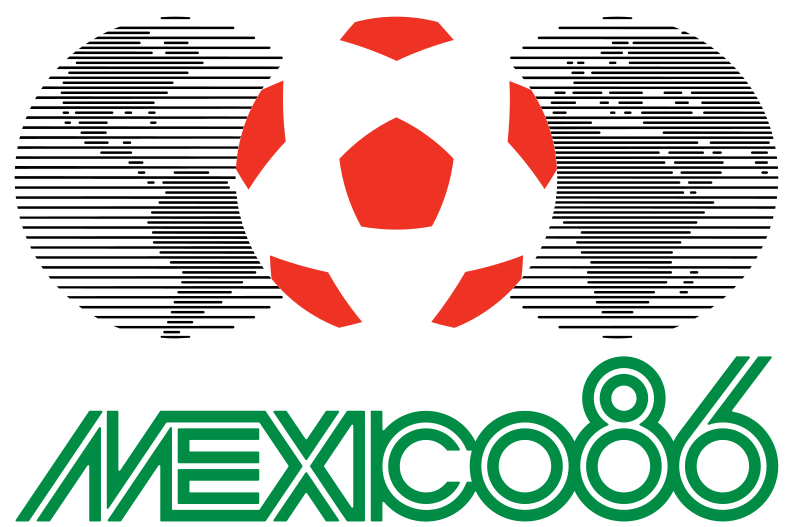 The 1986 World Cup saw the rise of another football immortal. Until that year, Diego Armando Maradona was only an excellent Argentine midfielder with rare skill, a track record of indiscipline, and a controversial figure. Post 1986, Maradona became a legend! Canada, the United States, and Mexico showed interest and officially placed a bid to host the World Cup. On May 20, 1983, the Exco voted unanimously for Mexico, which was allowed to host the 1986 FIFA World Cup for the second time.

As with every new World Championships, more countries tried to qualify. For the 1986 World Cup, 121 countries participated in the qualifications, trying to be 1 of the 24 countries that eventually would participate in the tournament. As was introduced in the 1982 FIFA World Cup, Mexico ’86 would consist of 24 countries. Mexico (host country) and Italy (defending champions) were automatically qualified. England Vs Argentina – a legendary and instant classic match this was. Many people can still remember this match clearly because of no other than Diego Maradona. Two legendary World Cup moments happened in this match.

Amazingly both moments happened in a period of 5 minutes! It was in this match against England where Maradona scored his famous ‘Hand of God’ goal. He touched the ball with his hands, but the referee didn’t see it. Maradona stated that the goal was scored “un poco con la cabeza de Maradona y otro poco con la mano de Dios” (“a little with the head of Maradona and a little with the hand of God”). Four minutes later, he scored a goal which in 2002 was selected as ‘Goal of the Century. ‘ Maradona dribbled half the field’s length past five English players before scoring his legendary goal. Striker Gary Lineker scored the only goal for England in the last ten minutes of the match. With this goal, Lineker became the 1986 World Cup top scorer with six goals.

Argentina and West Germany, met each other in the Final on the 29th of June, 1986, in the Estadio Azteca in Mexico City, with an attendance of 114,600, the Final was ready to start. Argentina led with 2 goals by  Jose Luis Brown (23?) and eleven minutes into the second half, Argentinian Jorge Valdano. However Karl-Heinz Rummenigge and a second by Rudi Voller leveled things for the Germans. Three minutes after Germany’s second goal, Diego Maradona gave an excellent pass to Jorge Burruchaga, who scored the match’s final goal: 3-2 (83?). Argentina won their second World Cup, and West Germany lost a final for the third time.