I already have a part of wireless earbuds that I bought last September and I have been really happy with those. But this last Sunday, the 1st of January, I happened to watch a review of the Boat Immortal 121 and I was hooked. I watched a couple more and then searched the Boat website for the item – the white one that you see here on the left – was out of stock but they had the black one.

I then went to Amazon IN and Flipkart and they were out of stock as well for both colours. I then spent the next 3 days searching and checking. On the 3rd I found one white one available on Amazon but before I could place the order the item went out of stock! Flipkart had the black & the white one but they didn’t have any in the warehouse near me and hence they won’t ship to my address. That is a weird decision by them to now only shop from the nearest warehouse to you. Guess they don’t want enough business.

Finally on the 4th I found a white one and the seller on Amazon had just a couple of them and I was able to place an order for it and it initially said that the delivery estimate was the 13th of January, which was odd, but then it actually got delivered today, in 3 days. And I am loving it! 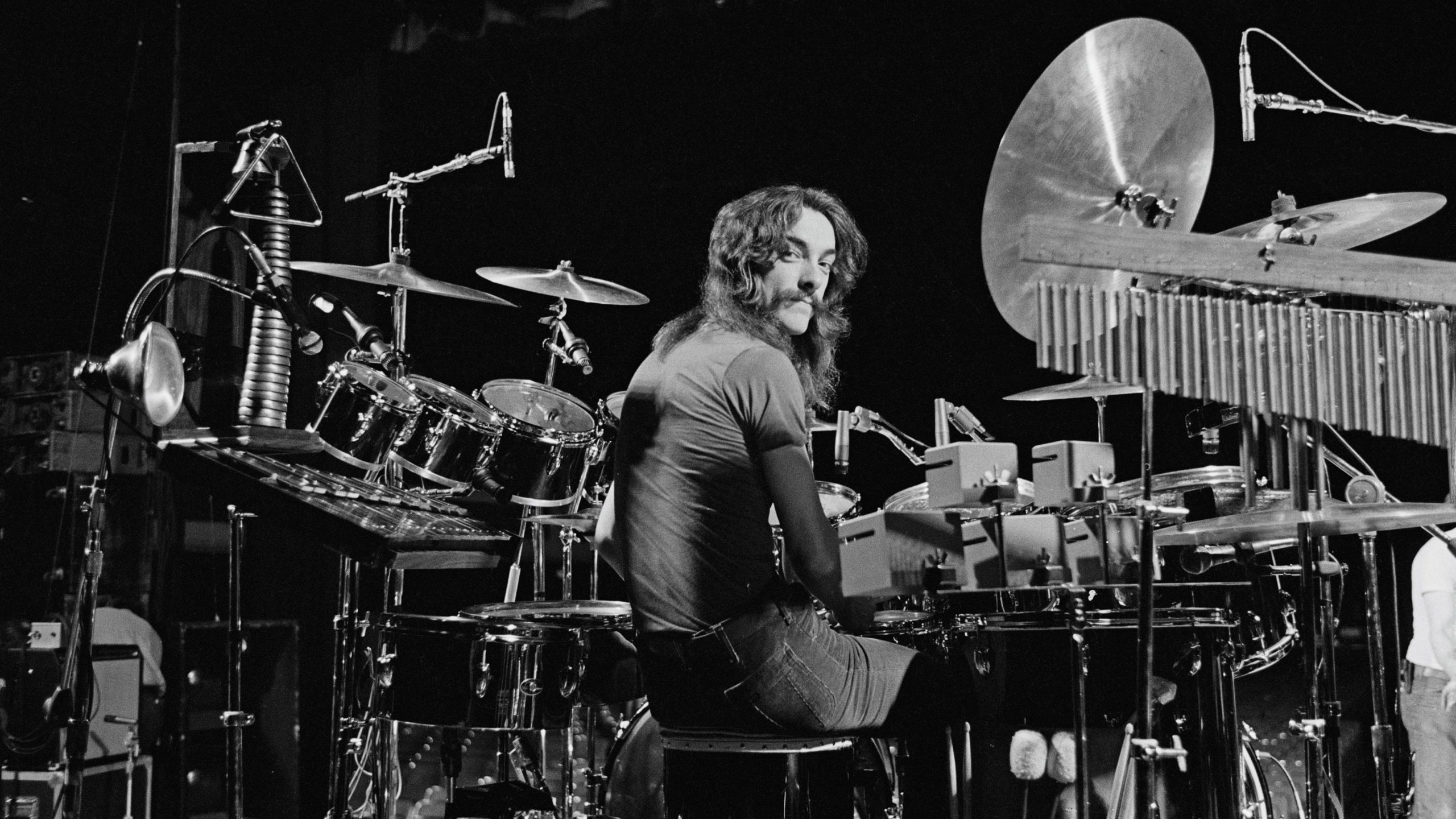 Neil Peart from the 70s pic. The best drummer the world has ever known, IMHO! Died at the age of 67 in 2020 on this day. Taken from us way too soon. Never got to see the band Rush live in concert but atleast I have the clips on Youtube and a few dvds. 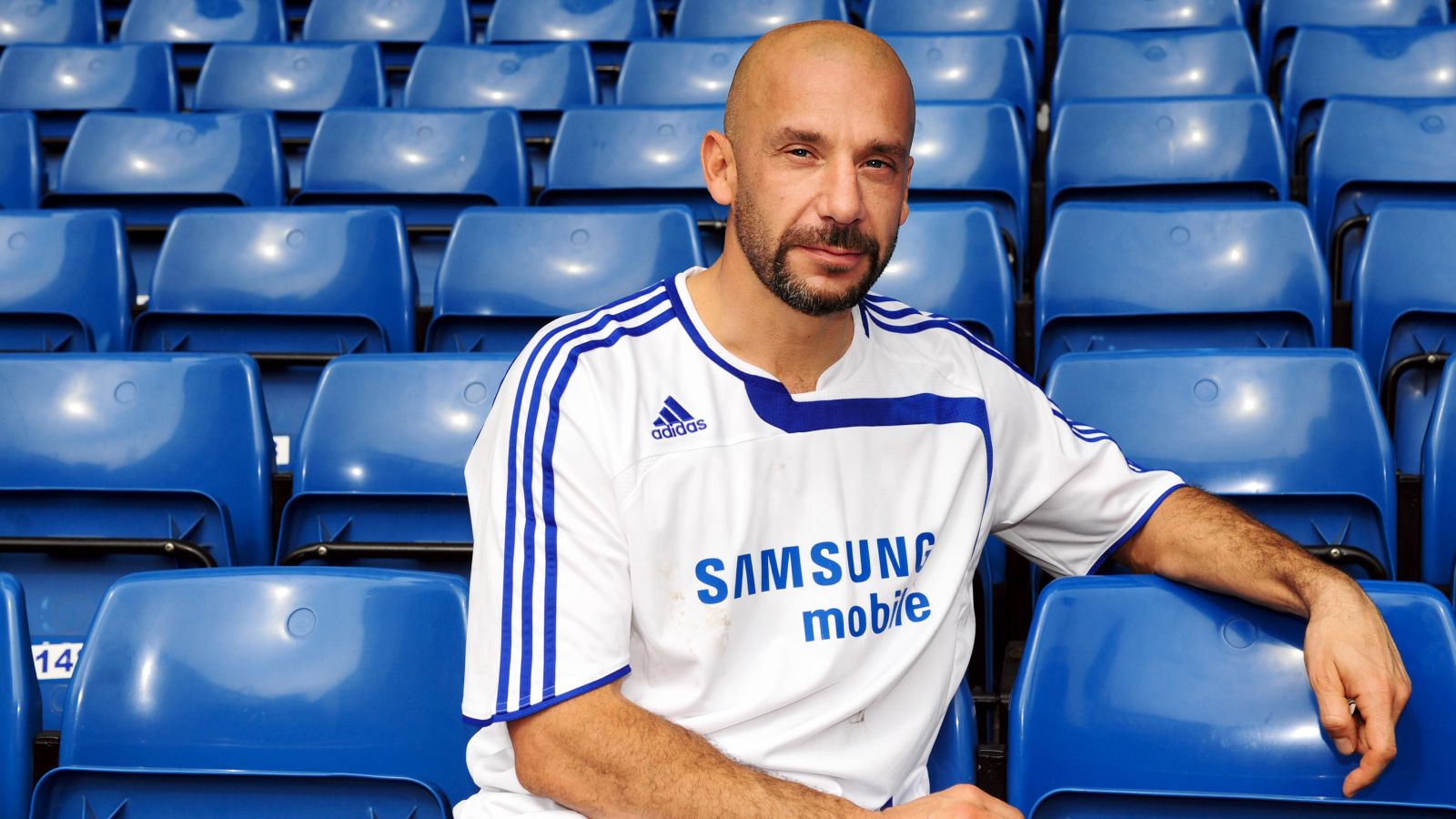 Italian former player & manager Gianluca Vialli has passed away at the age of 58 after a 5 year battle with pancreatic cancer. Vialli was first diagnosed with pancreatic cancer in 2017 and for a second time in 2021. Son of a self-made millionaire, Vialli was brought up with his four siblings in the 60-room Castello di Belgioioso in Cremona. Vialli started his club career at Cremonese in 1980 in his native Italy where he made 105 league appearances scoring 23 goals. His performances impressed Sampdoria who signed him in 1984, and with whom he scored 85 league goals, won three Italian cups, Serie A and the European Cup Winners Cup.

In 1992, Vialli transferred to Juventus for a world record £12.5 million. During his time at the Turin club he won the Italian Cup, Serie A, Italian Supercup, UEFA Champions League and the UEFA Cup. In 1996 Vialli joined Chelsea and became their player manager the following season. In England he won the FA Cup, League Cup, UEFA Cup Winners Cup and UEFA Super Cup. He is one of nine footballers to have won the three main European club competitions, and the only forward to have done so; he is also the only player in European footballing history to have both winners’ and runners-up medals in all three main European club competitions, including two winners’ medals for the UEFA Cup Winners’ Cup.

At international level, Vialli represented the Italy national team in two FIFA World Cups, in 1986 and on home soil in 1990. He also took part at UEFA Euro 1988, helping his nation to a semi-final finish, and was elected to the team of the tournament. During his twenty year long career as a professional footballer he scored 259 goals at club level, 16 goals with the national team, and 11 goals with the Italy national under-21 football team, for a total of 286 goals in more than 500 appearances, making him the tenth-highest scoring Italian player in all competitions.

Vialli was known as a perfect gentleman off the pitch and deadly on it. He married Cathryn White-Cooper on 26 August 2003 and fathered two daughters, Olivia and Sofia. He was a keen golfer and played at the Dunhill links championship pro-am event. Vialli continued to live in SW6 in London, 20 years after leaving Chelsea F.C. He was treated at the Royal Marsden Hospital in London. He was given the all-clear from pancreatic cancer in April 2020, but in December 2021 revealed that he had been diagnosed with the disease for a second time.