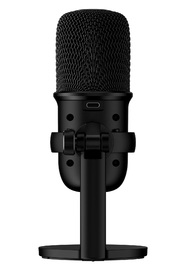 One of the ideas that I have that I want to do as a project is to start a podcast or Youtube channel based around atheism and the effects of religion. This is something that I have discussed with my 2nd cousin who is also an atheist. It sounds very interesting and I would really like to see if we can get it off the ground.

You see I enjoy the atheist call in talk shows and discussions. Some of the stuff is fascinating and it is weird how come most believers can’t see that this makes a lot of sense and they too need to start questioning and doing their own research. Some of the ideas I thought my cousin and I could talk about and discuss are :

Other than those I suppose we could always look at interesting topics from the world of religion, Indian specific stuff and the things that are hot in the news right now. It would be interesting for us to do that. I am not sure if we will but it’s a thought.