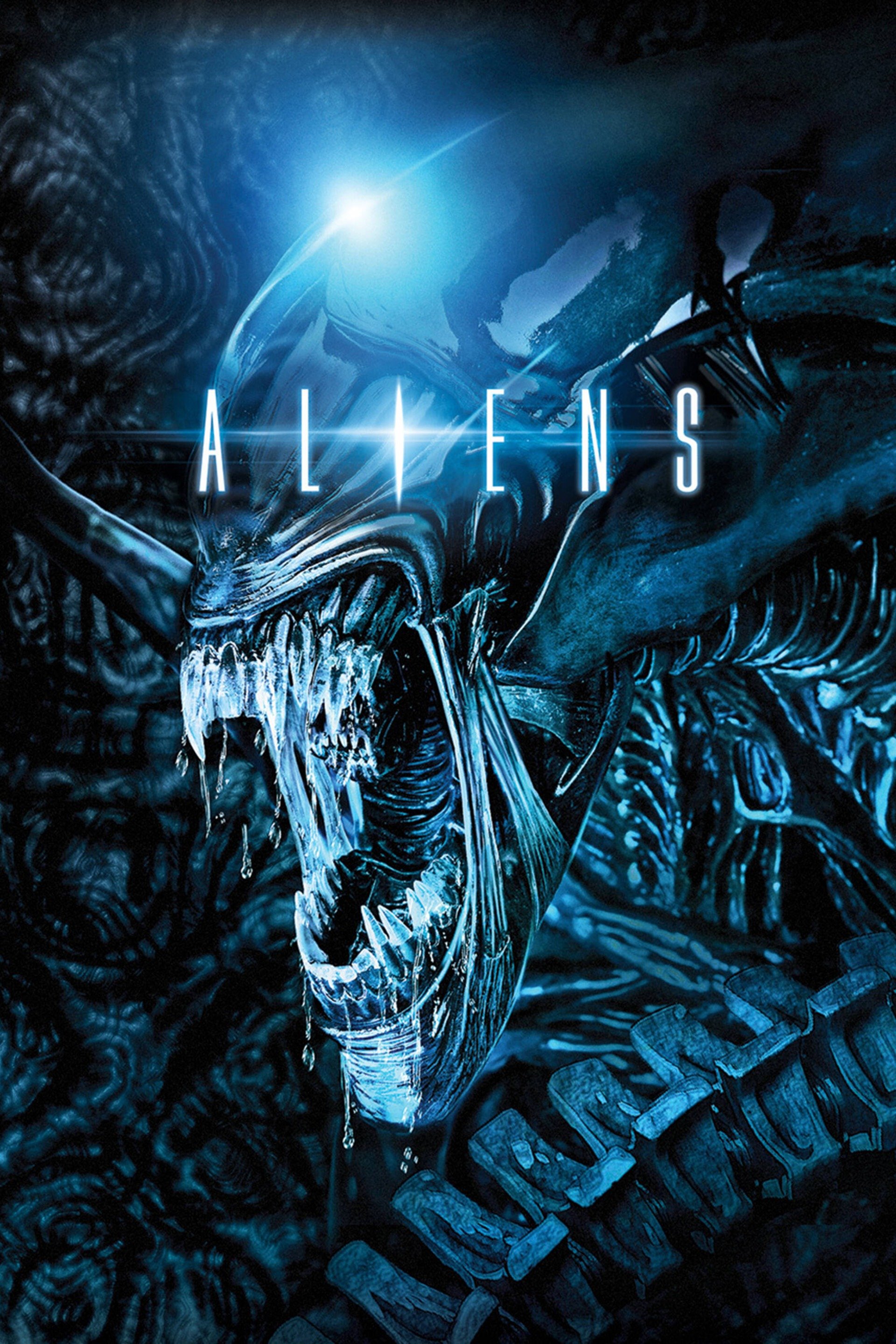 Aliens is a 1986 science fiction action film written and directed by James Cameron. It is the sequel to the 1979 science fiction horror film Alien, and the second film in the Alien franchise. Set in the far future, the film stars Sigourney Weaver as Ellen Ripley, the sole survivor of an alien attack on her ship. When communications are lost with a human colony on the moon on which her crew first encountered the alien creatures, Ripley agrees to return to the site with a unit of Colonial Marines to investigate. Aliens features Michael Biehn, Paul Reiser, Lance Henriksen, and Carrie Henn in supporting roles.

Aliens is now considered to be among the greatest films of the 1980s, and among the best science fiction, action, and sequel films ever made, arguably equal to (or better than) Alien. The film is credited with expanding the franchise’s scope with additions to the series’ lore and factions such as the Colonial Marines. With its effect on popular culture and fan following, Aliens has inspired a variety of merchandise which includes video games, comic books, and toys. The film was followed by two sequels – Alien 3 (1992) and Alien Resurrection (1997), neither of which were as successful, as well as the prequels,  Prometheus  (2012) and Alien: Covenant (2017). A standalone film in the Alien series is in development as of 2022.