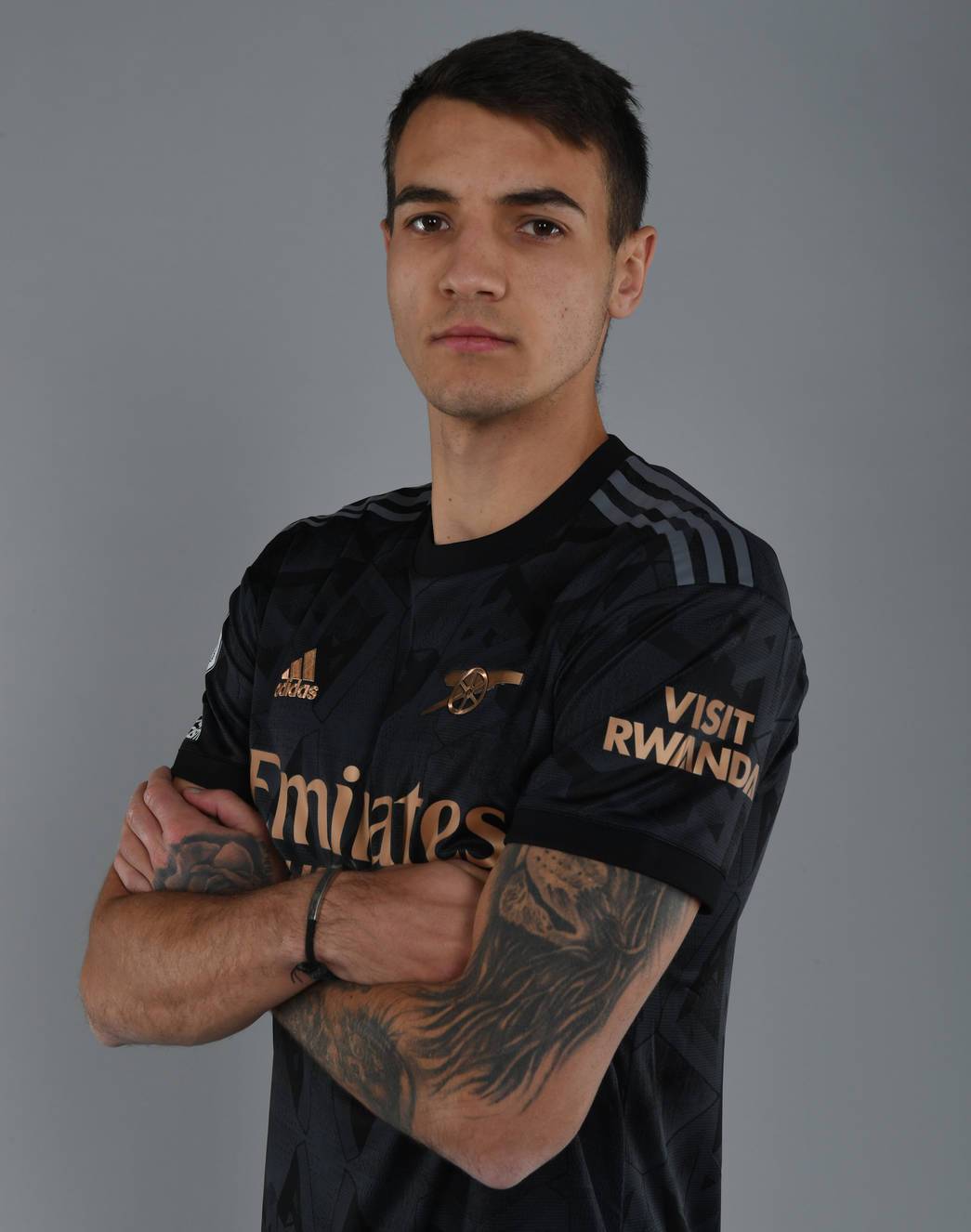 Jakub Kiwior has joined Arsenal from Seria A side Spezia Calcio on a long-term contract. The 22-year-old Polish international defender, who made 43 appearances during his time with the Italian side, was part of the national team squad at the recent FIFA World Cup in Qatar. Jakub spent his youth career at Polish club GKS Tychy and then in Belgium with Anderlecht before moving to Slovakian side FK Zeleziarne Podbrezova as an 18-year-old.

After spending a season there, Jakub moved to MSK Zilina where he made 46 appearances during his two seasons with the Slovakian club. His strong performances resulted in the left-sided central defender moving to Spezia in August 2021, where he had become a regular in the Serie A club’s starting line-up. During his time in Italy, Jakub made his full international debut and has now made nine appearances for Poland.

Sporting Director Edu said: “We’re delighted to have completed the signing of Jakub Kiwior. He’s a young talent who we’ve been monitoring for a while now. We are now all looking forward to working with Jakub and seeing his continued development with us. We welcome Jakub to Arsenal.” Manager Mikel Arteta added: “It’s great that Jakub is joining us. He’s a young versatile defender who has shown huge potential and qualities with Spezia in Serie A, and also at international level with Poland. “Jakub is a player who will give us strength and quality to our defensive unit. We welcome Jakub and his family to Arsenal and look forward to working with him.” Jakub will wear the number 15 shirt and will immediately join up for training with his new teammates.