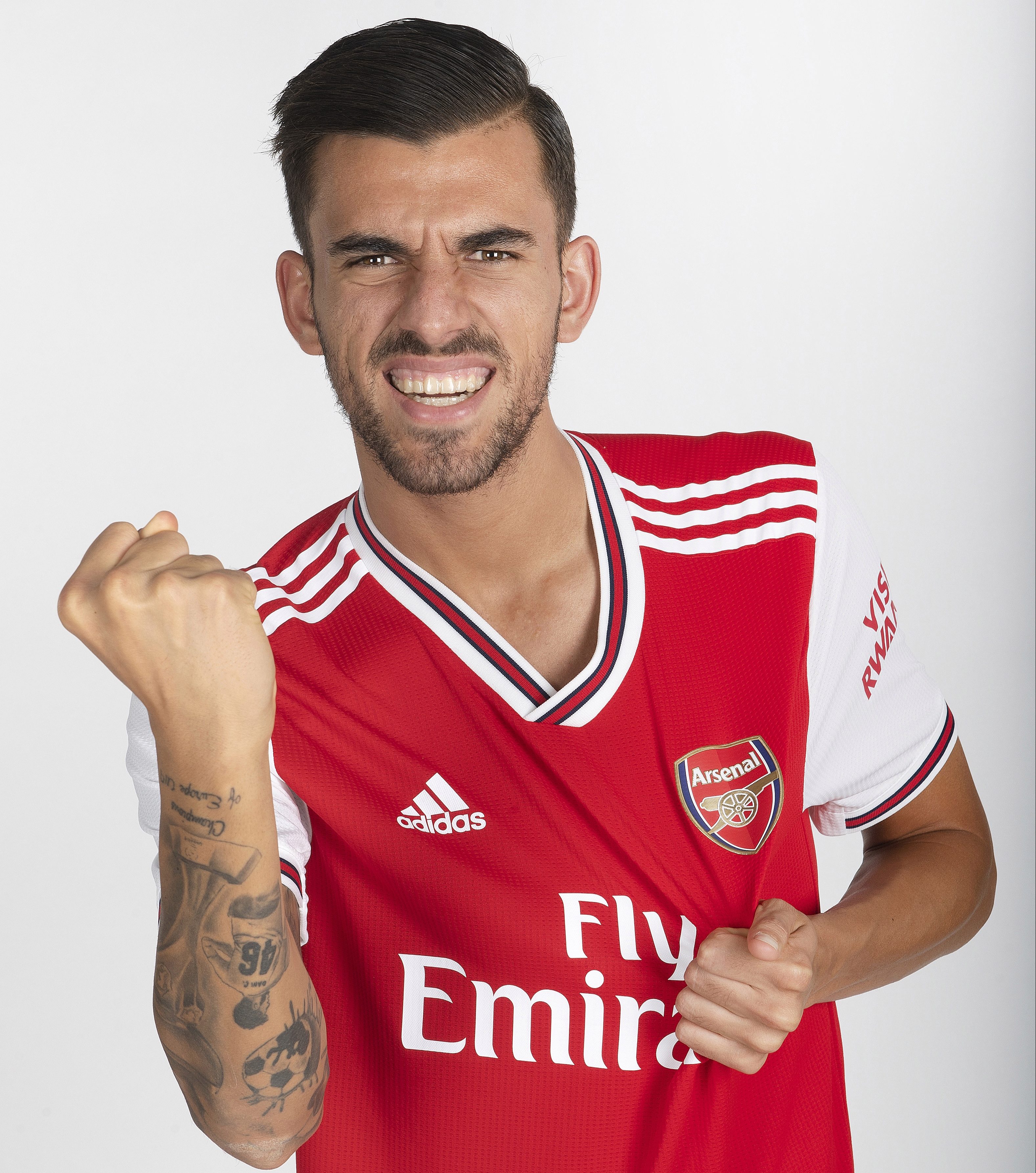 Arsenal have confirmed the signing of Dani Ceballos on loan for the 2019/20 season. The 22-year-old midfielder, who has been capped six times by Spain, moves to the Gunners from Real Madrid. He is is Unai Emery’s second signing of the summer transfer window, with Brazilian teenager Gabriel Martinelli also having arrived in the close season.

Ceballos is highly regarded at the Bernabeu and made 23 LaLiga appearances throughout the 2018/19 season. But Zinedine Zidane was happy to sanction a temporary switch to Arsenal for the youngster, who helped Spain’s Under-21s to Euro 2019 success this summer. It is understood Arsenal do not have an option to make the deal permanent. The Spaniard’s move to the Emirates was confirmed on Wednesday following weeks of negotiations between the two clubs. The 22-year-old is valued at around £45million and Arsenal had to fight off late interest from rivals Tottenham to get the deal over the line. Ceballos’ deal is not thought to include an obligation to buy as Madrid value him so highly that they feel they can extract a large fee next summer.

The Spaniard will spend a single season at the Emirates, though they’ll undoubtedly look to make the move permanent should he prove a success. Ceballos said he was ‘proud’ to be joining the Gunners and claimed it was a ‘step forward’ in his career. ‘I’m really proud to be able to wear this shirt,’ said Cebellos following the announcement of his signing. ‘I’m joining an historic Premier League side and it’s a step forward in my career. ‘I’ve not spoken to my team-mates yet so we’re not sure of what the objective is, but obviously I’m coming here to give everything I have. ‘Nobody will be able to question that because from the very first day I pull this jersey on I’ll give everything I’ve got. We’ll try to achieve the club’s objectives.’