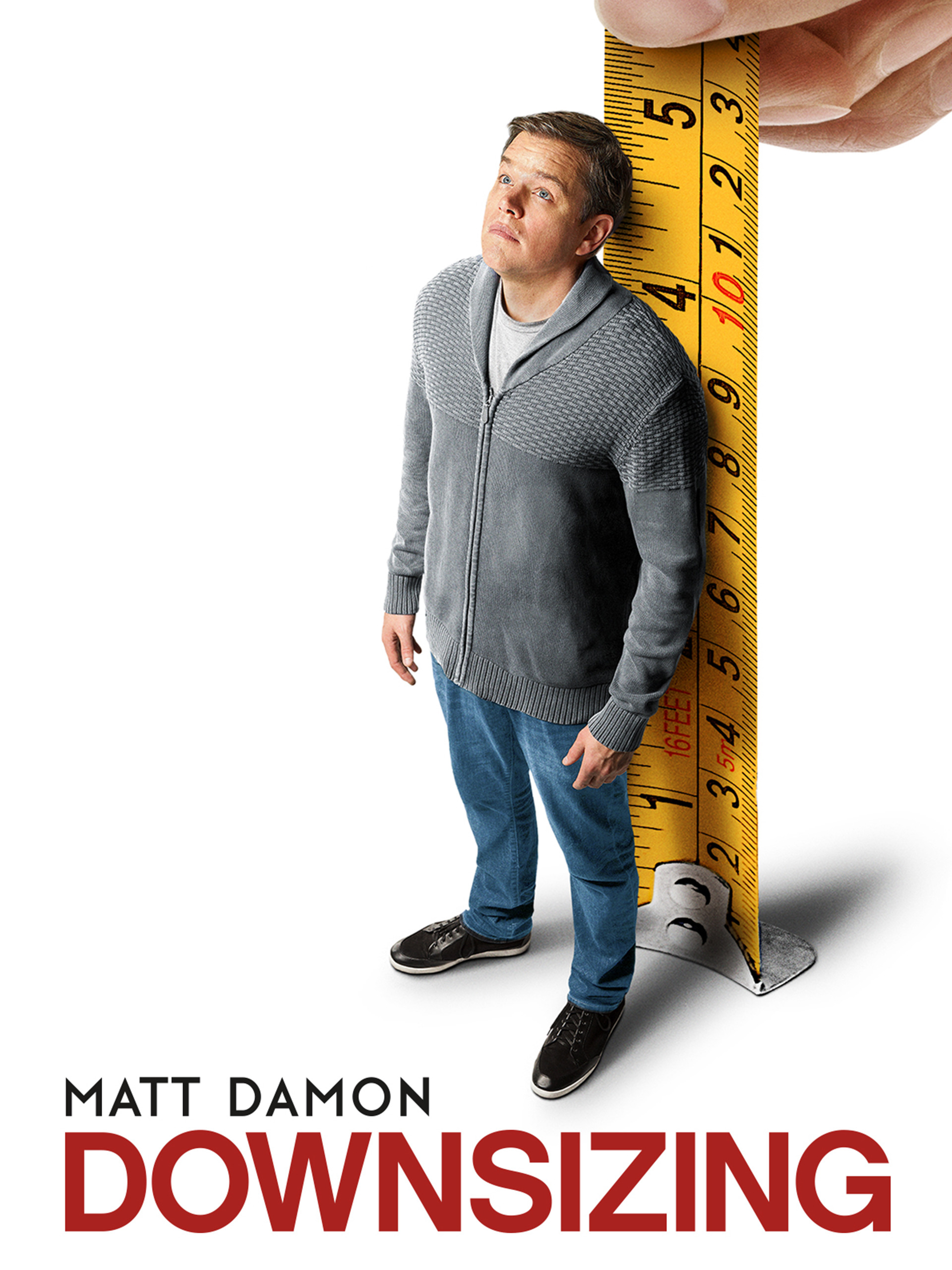 Downsizing is a 2017 American science fiction-drama film directed by Alexander Payne, written by Payne and Jim Taylor, and starring Matt Damon, Christoph Waltz, Hong Chau, Udo Krier and Kristen Wiig. It tells the story of Paul and Audrey Safranek, a couple who decide to undertake a newly invented procedure to shrink their bodies so they can start a new life in an experimental community. Audrey refuses the procedure at the last minute and Paul has to reassess his life choices after befriending an impoverished activist. Principal photography on the film began in Ontario, Canada on April 1, 2016.