Finally, after such a long time I was finally out and about. Post May and the second lockout which lasted for almost a month I haven’t been out for anything other than getting vaccines done in August. Then I had my hospitalization in October and then have only been out for hospital visits and doctor’s appointments. Today was the day that changed. What I needed most was two things and for the first I booked it via a phone call in the morning. A couple of days ago I had also called my cousin Sujith to see if he was game to meet up for a few beers and we arranged to do it today. 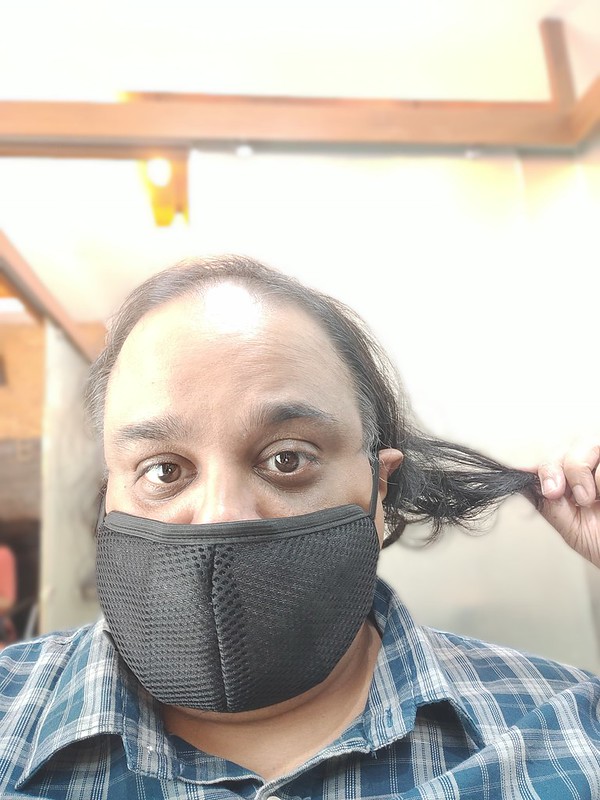 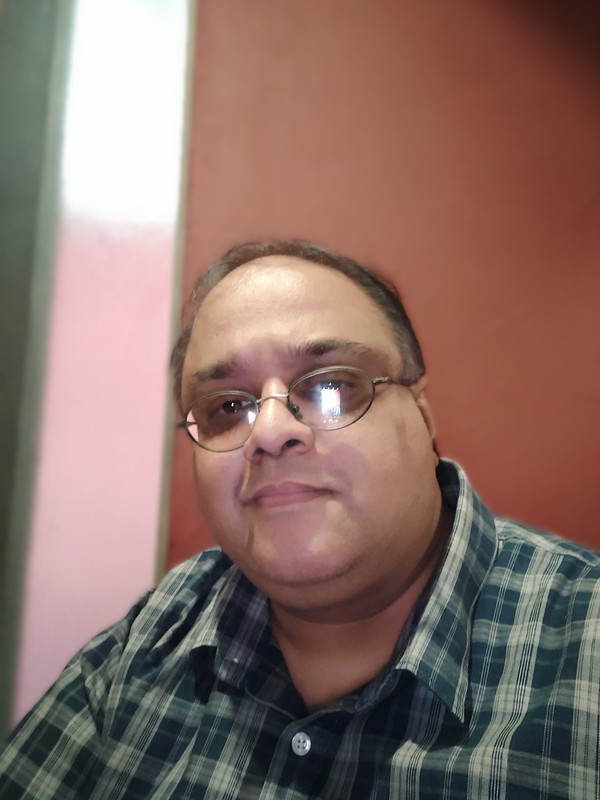 I was long, long overdue for a haircut. Even though I am balding very badly on the top, my hair does grow at the sides and back. My last haircut was…..steady yourselves folks……back in late April or early May! My hair was so long at the back that it was almost shoulder length. It was very difficult to dry my hair after a shower. Also it started getting in the way at times and it was curling at the ends and when I shave it would get in the way. I should have cut my hair back in August or September but then yeah, I wasn’t going out anywhere.

So I had booked my appointment for a haircut at a nice saloon which I have been going since the last 2-3 years. Expensive but it is very nice and comfortable and you don’t have to sweat while waiting for your barber to be free. Besides, I only have to do this once every 4 months or so, therefore a little pampering is ok in my book. I shaved and showered and then got dressed and got into an Uber by 12:40 pm and reached there by 12:55pm. I waited for all of 5 minutes before I was seated and then got my long locks chopped off. Man, it feels good! 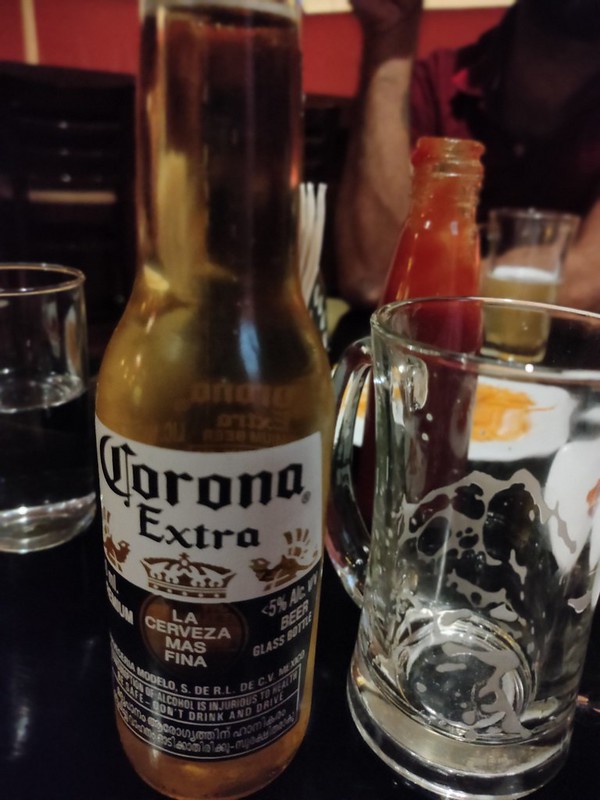 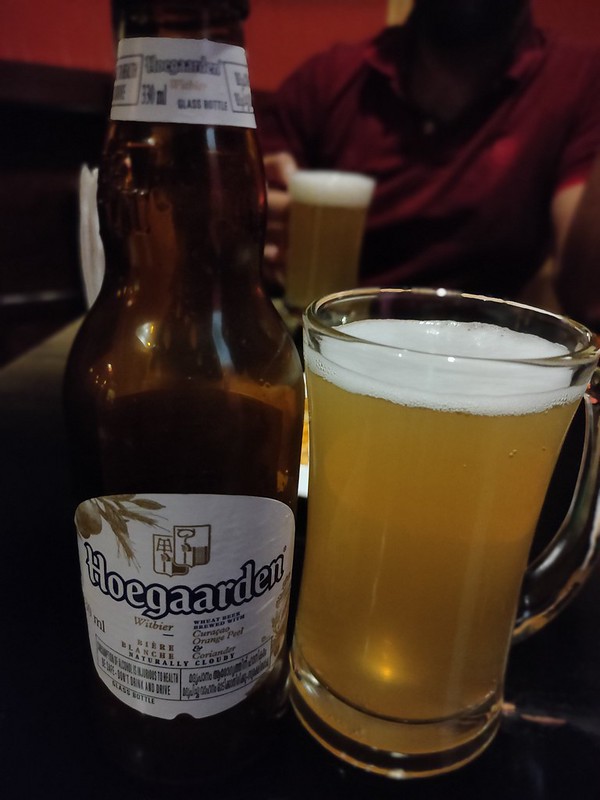 While I was still getting my hair cut, Sujith reached the saloon and waited on one of the seats. Once my haircut was done, I paid and united with my cousin – we hadn’t met since July of 2020. Damn, that is such a long, long time. We walked over to Couchyn, my favourite bar which I hadn’t visited since February 2020, got a table and then checked the menu. Prices are so high these days but yeah once in a while it’s ok to enjoy yourselves. We ordered two Hoegaardens which was delicious and then two Coronos, which I had never had before. We munched on a bunch of French fries – which are way better than any fries from McDonalds, Taco Bell, Burger King, Chicking or KFC. Seriously! 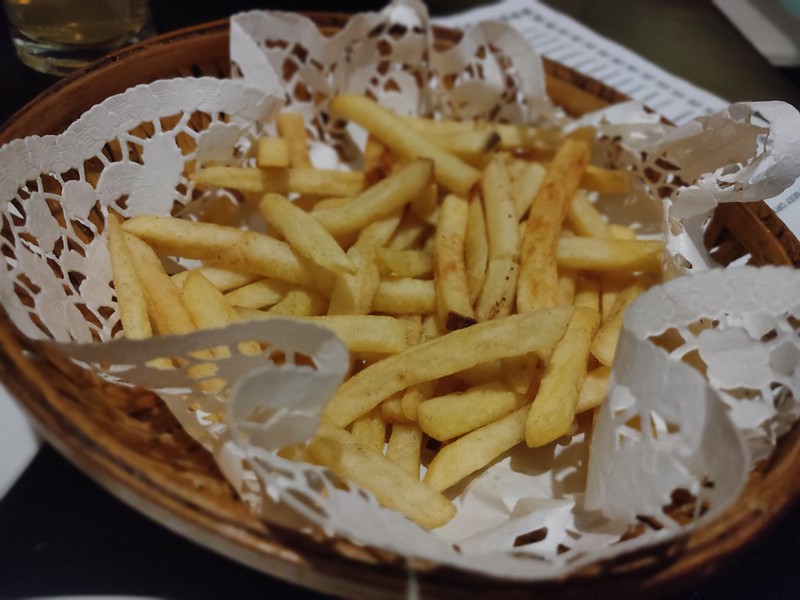 Ofcourse we chatted up a storm. We talked about what he was doing and his personal life, what I have been doing at work and my lack of a personal life. We talked about the usual stuff – Star Trek shows, Marvel movies & tv shows, other new tv series, girls & women, etc. After that we ordered one more Hoegaarden each and ended up the afternoon with two scoops of ice cream each. He had vanilla and I had chocolate. Everything was great tasting and I really have missed beer. It has been 6 months since I had had a meal out of the home and since months since I had any beer. How I have missed you, beer! 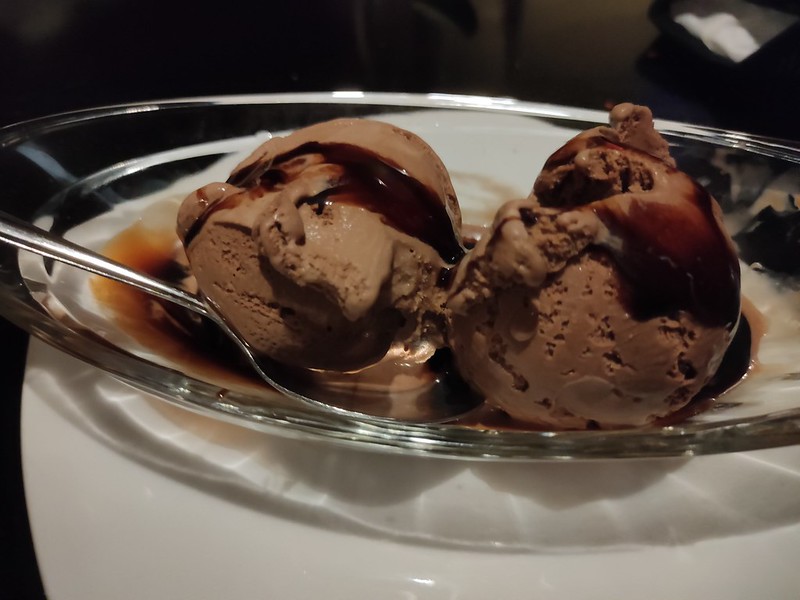 Then I booked my Uber to come back home and we parted at the entrance. He walked to the Metro nearby and went home. I got into my Uber and had a nice chat with the driver who was also very kind. I came home and watched tv for a bit and took a nap before waking up for coffee.