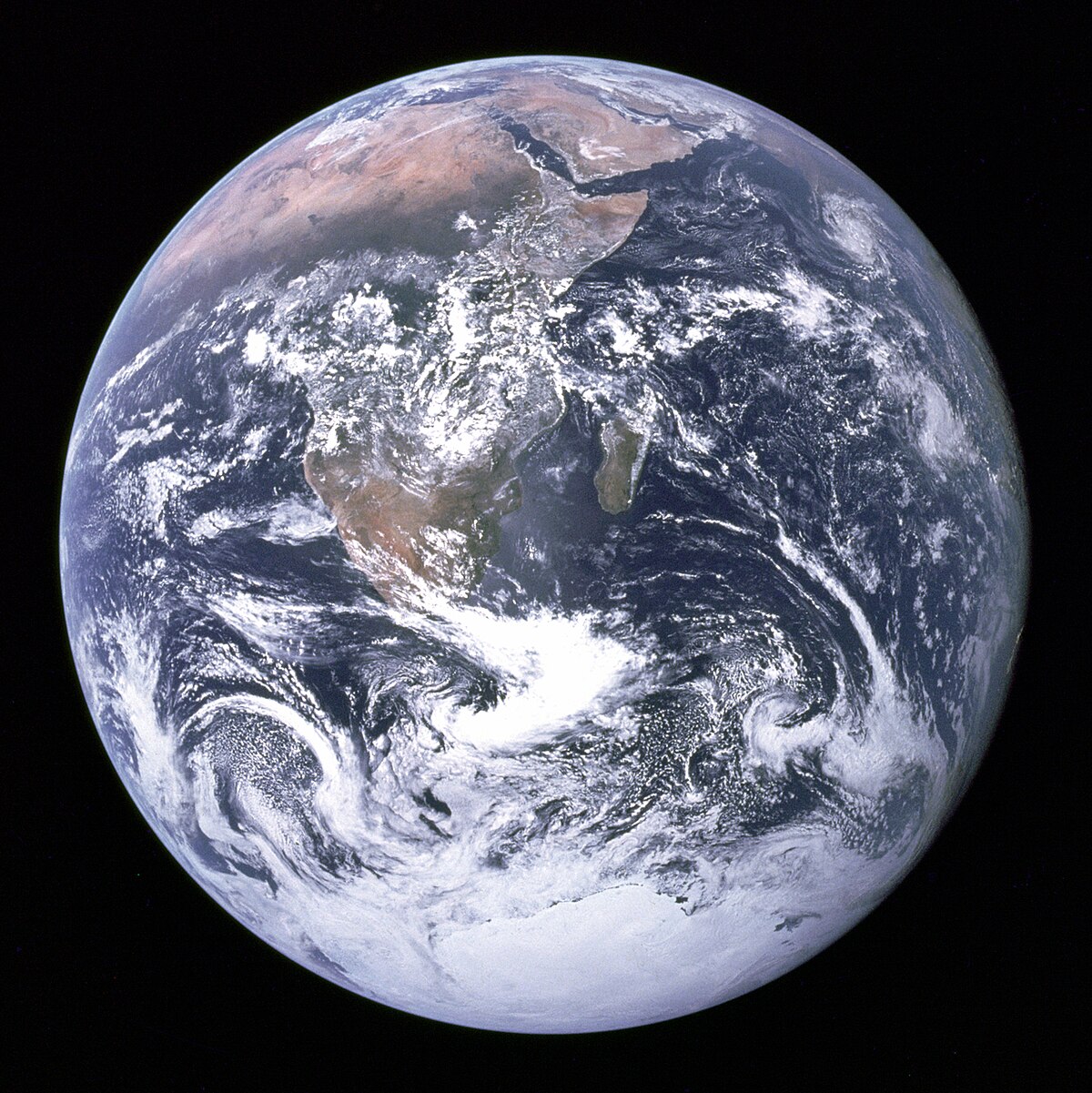 There have been many end of the earth prophecies. In most cases it is just the end of life on earth as the planet continues to exist after all life is snuffed out. In extreme religious prophecies (which is nuttier than a 10kg bag of nuts) either all life is killed off or the planet itself gets destroyed. While I do not believe in any of that nonsensical religious drivel, I do think that it is possible that the earth could be destroyed and broken into fragments in the far future or that all life could die out and the planet be left to exist as a barren piece of rock.

Why? This is because I know that there are a lot more planets that are devoid of life and only 1 – that we know – of that has life. While it is possible that there is some planet or planets out there that has life and perhaps intelligent life, I have no proof of that. But I do see planets that do not have an life and some look like they have been decimated by changes. Like perhaps a huge catastrophic global event takes place and the volcanoes erupt, the oceans overflow and flood the lands and all life is destroyed. Or our earth gets peppered by asteroids or a giant meteor or two and life gets wiped out.

At the moment I don’t humanity has reached the kind of level to extinguish all life on earth but I guess some time down the line we might be capable of creation bombs and weapons that can destroy us all. Imagine two superpowers, run by mad politicians and leaders hell bent on all out war and drunk on power, pressing the button for sending out several such bombs out to hit their intended targets and the resulting blasts wipe out everything in it’s path and this causes every known animal, plant, insect and birds to get wiped out and it doesn’t even leave the tiniest of creatures alive. Can you imagine that? What if we don’t do any of this and continue to live out without pressing that button? How will the earth eventually die out?

In about one billion years, the solar luminosity will be 10% higher than at present. This will cause the atmosphere to become a “moist greenhouse”, resulting in a runaway evaporation of the oceans. As a likely consequence, plate tectonics will come to an end, and with them the entire carbon cycle. Following this event, in about 2–3 billion years, the planet’s magnetic dynamo may cease, causing the magnetosphere to decay and leading to an accelerated loss of volatiles from the outer atmosphere. Four billion years from now, the increase in the Earth’s surface temperature will cause a runaway greenhouse effect, heating the surface enough to melt it. By that point, all life on the Earth will be extinct. The most probable fate of the planet is absorption by the Sun in about 7.5 billion years, after the star has entered the red giant phase and expanded beyond the planet’s current orbit